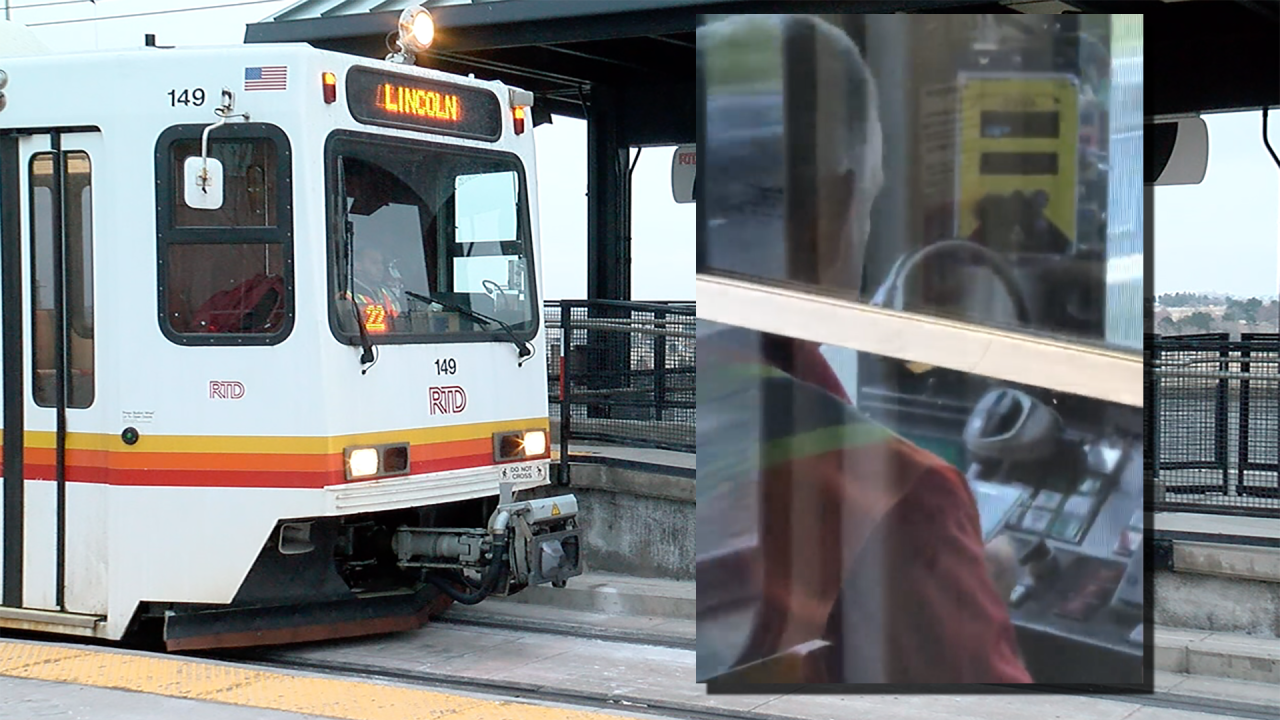 Copyright 2019 Scripps Media, Inc. All rights reserved. This material may not be published, broadcast, rewritten, or redistributed.
A Denver7 viewer took alarming video on his way home Wednesday evening showing an RTD train operator texting – and it’s not the first time. 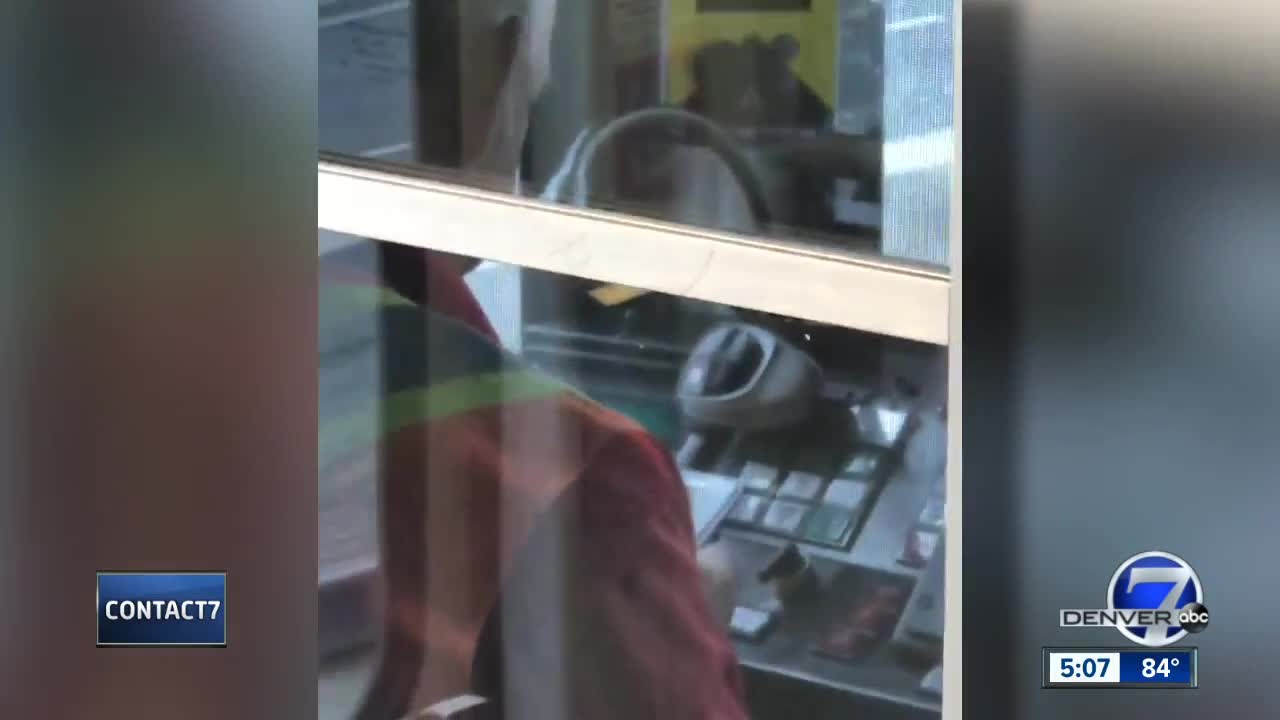 Kris Miller says in June he saw the conductor also looking down on his phone and that couldn’t believe what he was seeing. He alerted RTD, who told him they took appropriate action. Just more than two months later, he caught the conductor doing it again. Only this time, he caught him on camera.

“I was watching him, and I just saw him pull his phone,” Miller said. “This train was packed to the brim and he was paying no attention whatsoever.”

Miller takes the H-Line to work every day. Wednesday night was no different.

“I recognize this driver as he was pulling into the station and I always sit in the front of the train, so I decided to stand behind him,” he said.

He recognized the driver because he says it’s the same one he reported to RTD in early June.

Tina Jacquez with RTD says they investigated back in June, but no action was taken.

“In that situation, we did investigate,” she said. “Without enough evidence we couldn’t take serious action against the operator, but we did address the operator”

Jacquez says they are investigating this newest incident and taking it very seriously.

“We were definitely bothered by that. That is not acceptable,” she said. “We do not tolerate the use of mobile devices while operating a vehicle and we weren’t happy to see that.”

RTD has placed that conductor on leave while they investigate. His name was not released. Jacquez says she is not aware of any other violations prior to June.