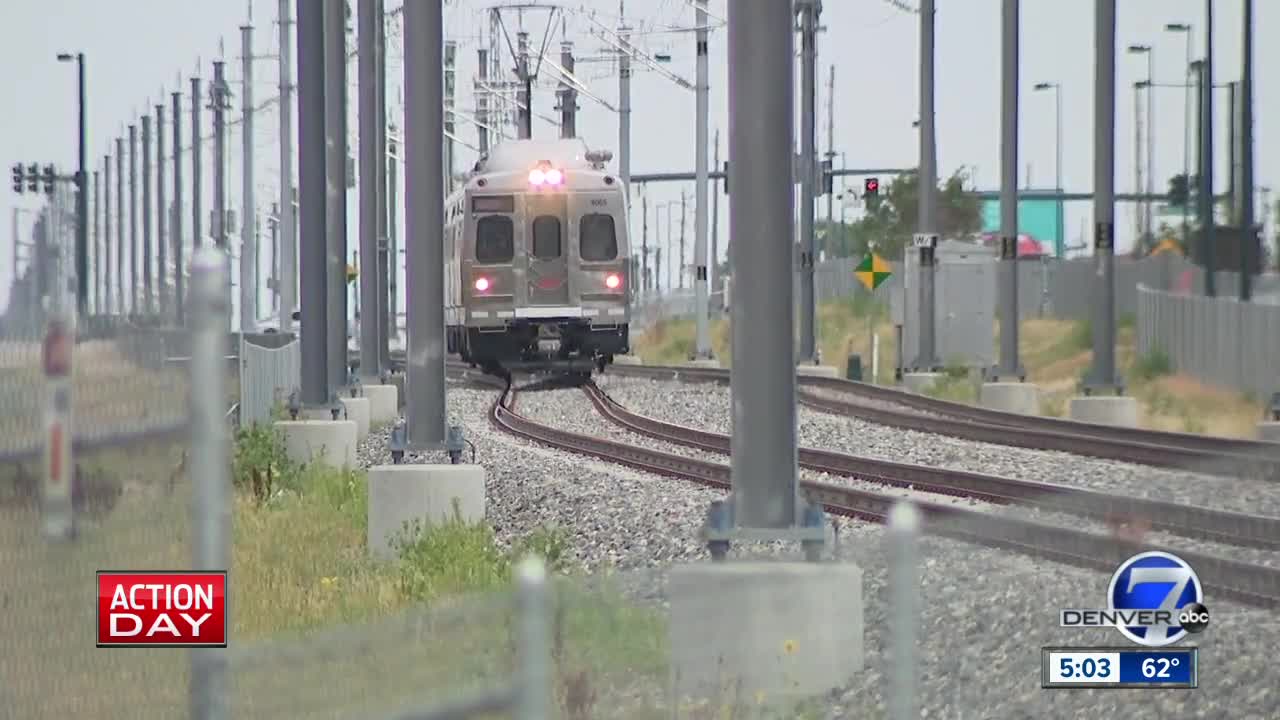 DENVER — On the same day that more than 40 light rail train rides were canceled because of an operator shortage, RTD presented a plan for a temporary service reduction to its board.

“It has now gotten to a critical stage where it is drastically impacting our ability to deliver service,” RTD spokesperson Pauletta Tonilas said, referring to that operator shortage.

Denver’s transit authority has said they have been nearly 50 train operators and nearly 90 bus drivers short for months. It has caused problems with canceled bus and train routes as a result, even as RTD looked for a solution. That solution now, may be more cuts.

“Reduce service temporarily to match the service to our available workforce,” Tonilas said.

RTD says the details of that service reduction, “including specific areas where service could be affected – have not yet been determined,” and that a formal plan would be presented to the board during their November 12 meeting.

That proposal was met with strong resistance during Tuesday's board meeting.

"I think we'll have a credibility problem if we go forward with service cuts, it will be very painful," said one member of the board during the meeting.

One of the major issues behind the driver shortage is “mandating” overtime that many drivers have to deal with, which RTD leadership has said makes retention difficult.

Board documents obtained by Denver7 show, “so far in 2019 68.8% of bus operators and 41.7% of light rail operators have been mandated to work one of their days off each week.”

That mandatory overtime has been going on, in many cases, for years. Those same RTD board documents showed that among operators, that mandating was their top complaint, and in interviews, laid out that had further impacts on them, including: “tired/exhausted (78%), affected relationships at home (70%), health is worse (70%), schedules unrealistic (83%), schedules have impacted safe operations (80%), leadership is not engaged (70%).”

But cutting lines and routes to make up for less drivers, and to take mandatory overtime off the plates of others, is not the ultimate solution, according to the union that represents RTD’s operators.

“Yeah, you might be dealing with a temporary fix for mandating, but the fact is you’re still going to treat employees bad, they’re not going to want to work for you, there are a lot of issues,” Angela Williams of the Amalgamated Transit Union Local 1001 said.

Williams claimed that deep-rooted issues at RTD will still persist, even if service is cut and mandating is trimmed. She said that management practices pertaining to time off, safety concerns along routes, and even mandated breaks that drivers aren’t getting are still problems that impact retention and hiring.

“Can you put a band-aid on something that requires surgery? And will it last forever? Eventually, it's going to bleed through,” she said.

“We are owning the situation and saying, 'this is a tough situation but it’s a reality' and we have an obligation to deal with that reality,” Tonilas said.

The board is now asking RTD to go back to the drawing board to come up with more creative solutions to solve the operator shortage.