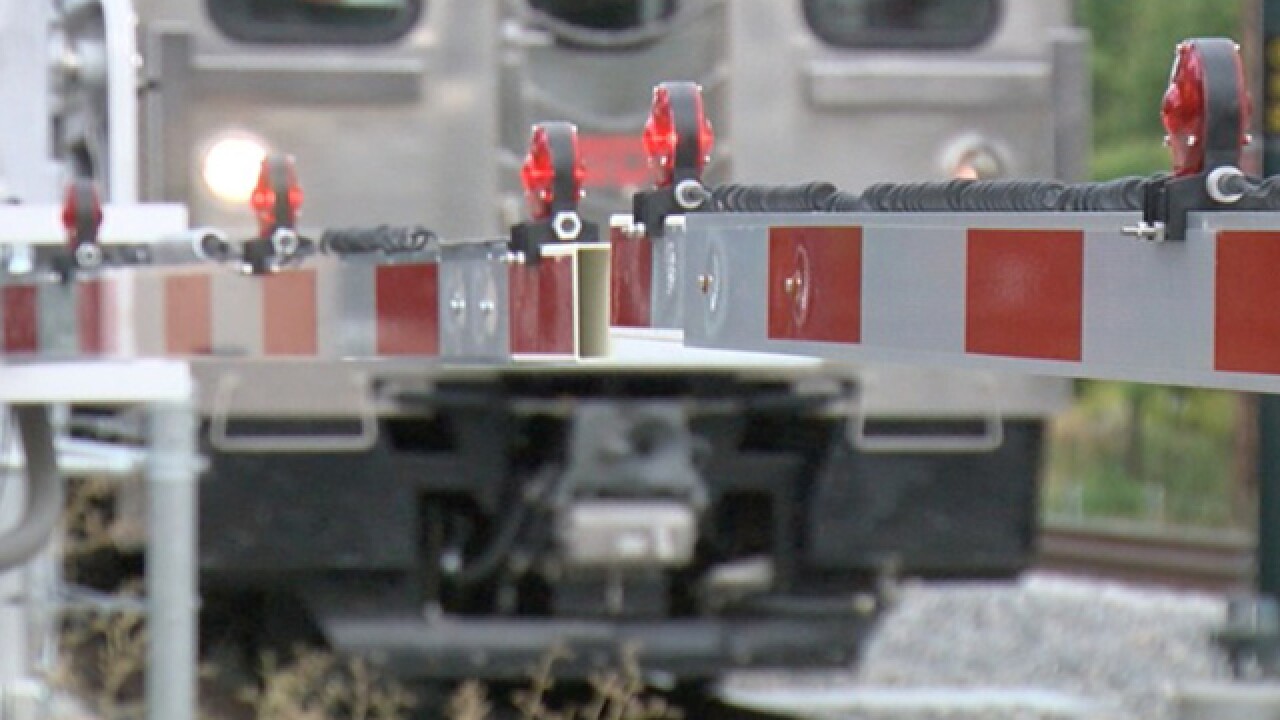 DNEVER — Regional Transportation District turned up the heat this week on its dispute with its partner overseeing the construction and operation of the metro area’s commuter rail system, warning Denver Transit Partners that its inability to open the G-Line to the western suburbs for passenger service constitutes a “termination event,” according to our partners at The Denver Post.

In a notice that the RTD sent to Denver Transit Partners on Tuesday, but not released publicly until Wednesday, the transit agency warned DTP that it has 30 days to “remedy the breaches” or 20 days to “propose a remedial plan to cure the breaches” that it says has led to the delays.

RTD did not say in its notice that it will definitely terminate its $2.2 billion contract with DTP if the concessionaire doesn’t make the necessary fixes in the time allotted, but it said DTP’s “performance is unacceptable to RTD.”

RTD argues in its “Notice of Concessionaire Termination Event” that all three commuter rail lines — the University of Colorado A-Line between Denver Union Station and the airport, the B-Line to Westminster and the yet-to-open G-Line to Arvada and Wheat Ridge — should have been up and running by June 2 according to the contract both entities signed in 2010.