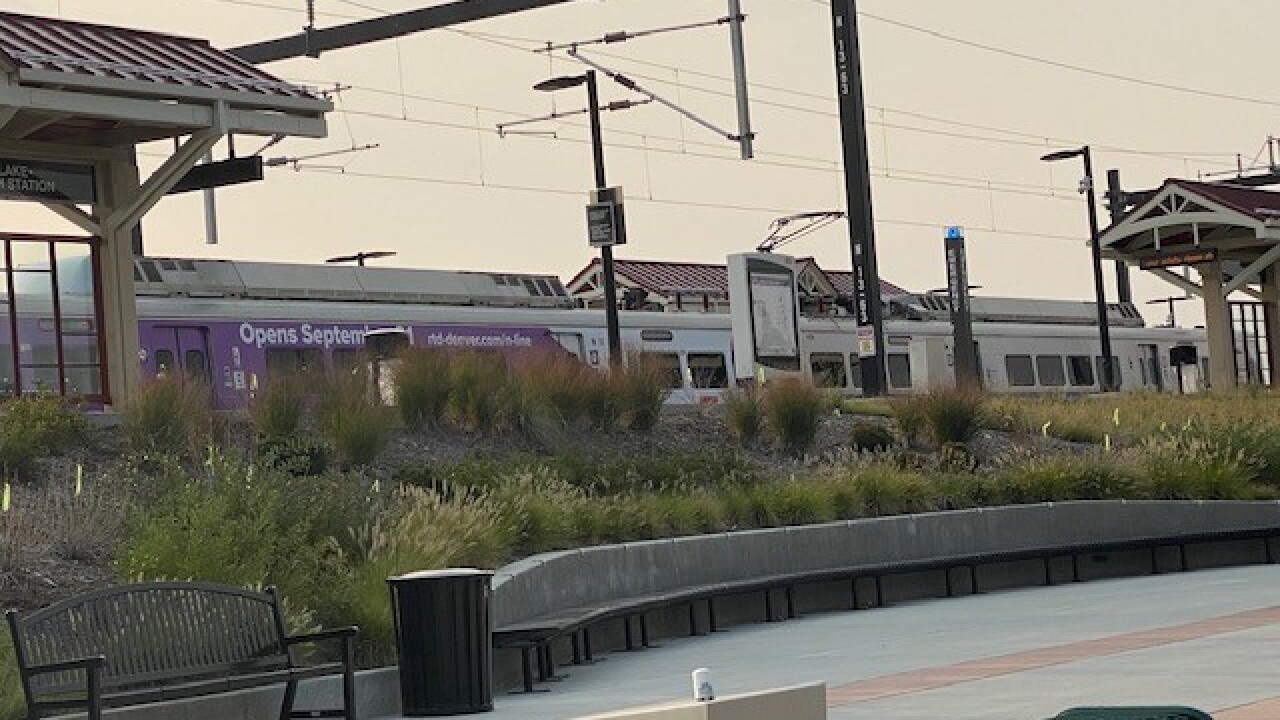 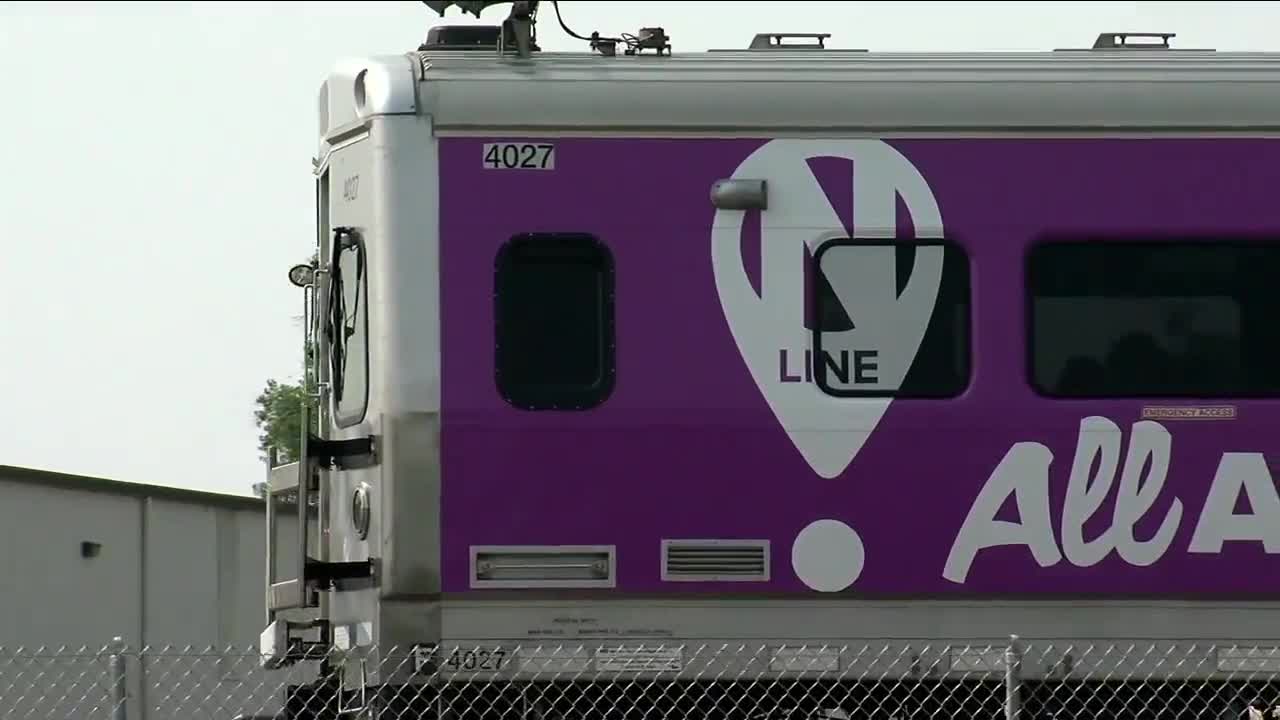 Residents who have grown tired of the incessant train horns during testing say that's not a day too soon.

"It's just horrible," said East Lake resident Merry Ann. "At 4 a.m. you're getting some good sleep and then all of a sudden there's this loud noise and you're just assaulted by it."

A Denver7 crew timed one blast near the East Lake/124th Avenue Station, Thursday afternoon. It was 13 seconds long.

"Since the beginning of September it has been horrible," Vadakin said, "because it's pretty much 24/7."

She is now collecting signatures to try to get the law changed, so the horns don't have to be as loud.

"There's no need to hear them a mile and a half a way," she said.

RTD said the good news is those horns should become much less frequent Monday morning, when service officially begins.

The "quiet zones" are slated to take effect the same time.

Vadakin said she is grateful the N-Line is finally opening up for service.

"We bought Rockies tickets this year, of course now we don't get to use them, but we'll do it next year," she said, adding that she and her husband are looking forward to taking the train downtown to to visit some restaurants, without having to worry about parking.

She said she's also looking forward to the end of the horn tests.

"Oh my gosh so much. It'll be wonderful when that happens," she said.

Whenever work crews are near the tracks, or when a pedestrian is getting ready to cross, the operator will sound the horn to make sure they know a train is approaching.