RTD has a plan, but no date for G-Line opening 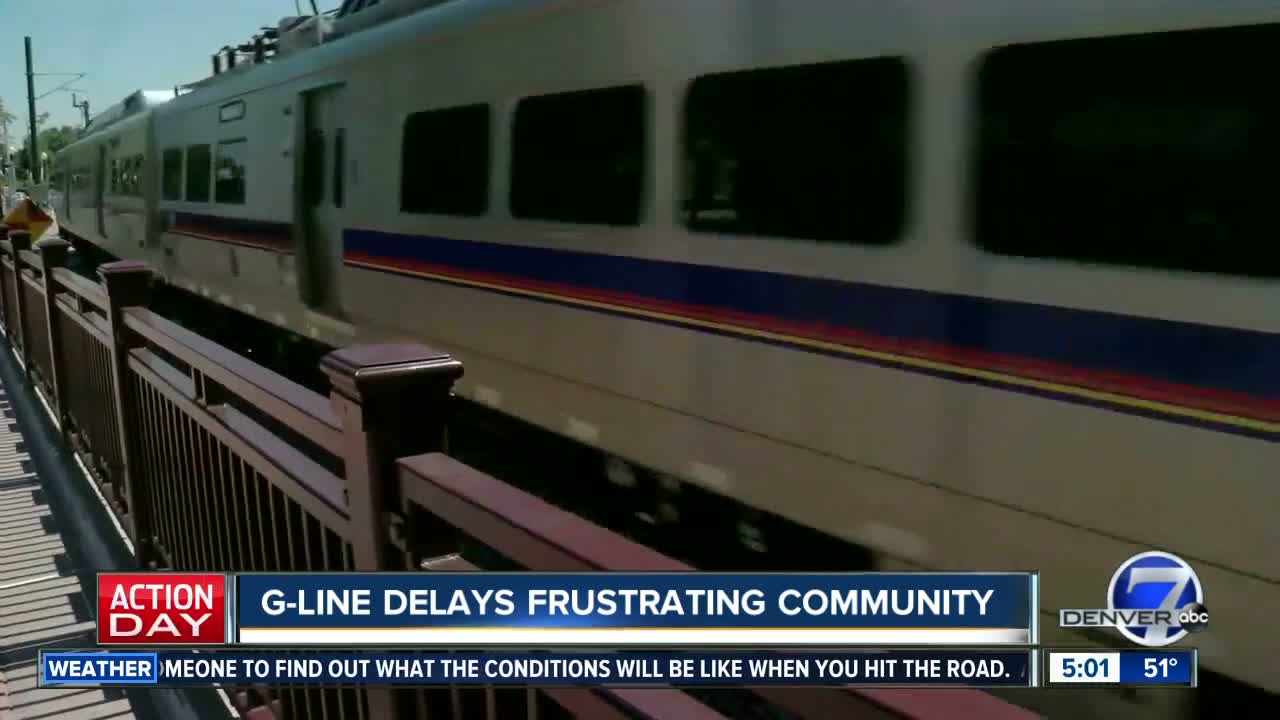 The 11-mile stretch of commuter rail between Union Station and Wheat Ridge is now two years and two months overdue. RTD has a plan, but no opening date for the G Line. 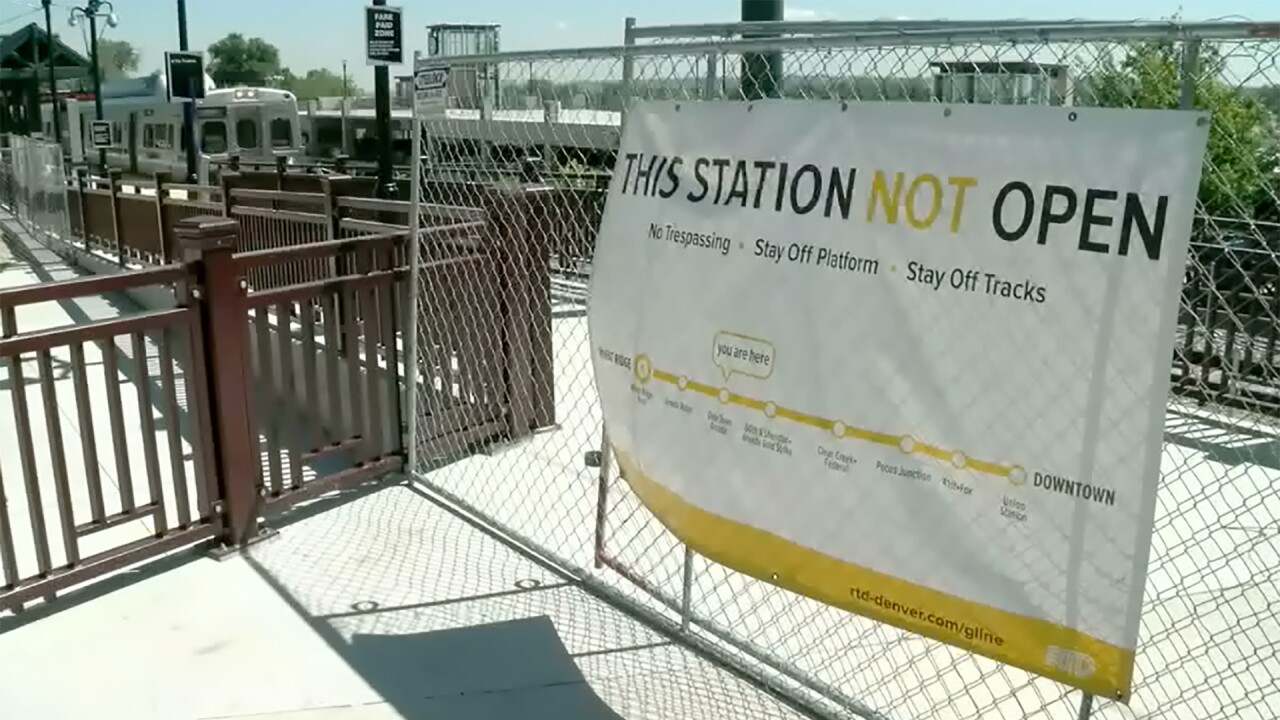 ARVADA, Colo. — The 11-mile stretch of commuter rail between Union Station and Wheat Ridge is now two years and two months overdue. RTD has a plan, but no opening date for the G Line.

On Friday, RTD sent its action plan to the Federal Railway Administration, showing how it planned to deal with issues that have plagued both the G and A Lines. Part of that plan blamed tall buildings for issues with the A Line.

The plan also included the idea that the G Line could open in the first quarter of 2019 if “multiple stakeholders” completed their necessary steps and the federal government approved it.

Genova said Tuesday that was “possible,” but added it would require both state and federal regulators to approve not only the crossing gate times but also the necessary quiet zones for the entire stretch of the line before it could carry passengers.

The G Line has been in testing from 7 a.m. to 7 p.m. daily, using both train horns and crossing gate signal dings.

“This unicorn of Old Town,” a local beer hall manager called it. “It’s there, it’s a mythical creature, and you see it and say, ‘Oh my gosh we’re close.’ But then we’re not because nothing really happens.”

Klein’s Beer Hall is located about 50 feet from the G Line. They’re one of many businesses in Arvada and along the line that have been waiting the years for it to open.

“I really do wish we could get a solid date in here so we can plan and make our business better based on when that train comes through,” general manager Andrew Dahler said.

In the meantime, he says the lack of a passenger train (and instead just a loud empty one) hasn’t just not brought in more business. In some cases, it’s decreased it.

“There’s one (business) in particular that’s talked about missing out on thousands of dollars this year alone,” he said.

“I know it’s frustrating. I know our patrons, I know the community is frustrated. And we here at the organization are frustrated as well,” Genova echoed during his news conference.

RTD’s action plan also calls for fixes on the A Line, which the general manager called “incremental” and “not wholesale.” He plans on meeting with members of the FRA in Washington soon to discuss the plan, which does not set hard dates for completion.

One resident of Arvada walked by the empty tracks on Tuesday, saying she hoped the train would finally be opened, but saying if it did it would need a “Christmas miracle.”