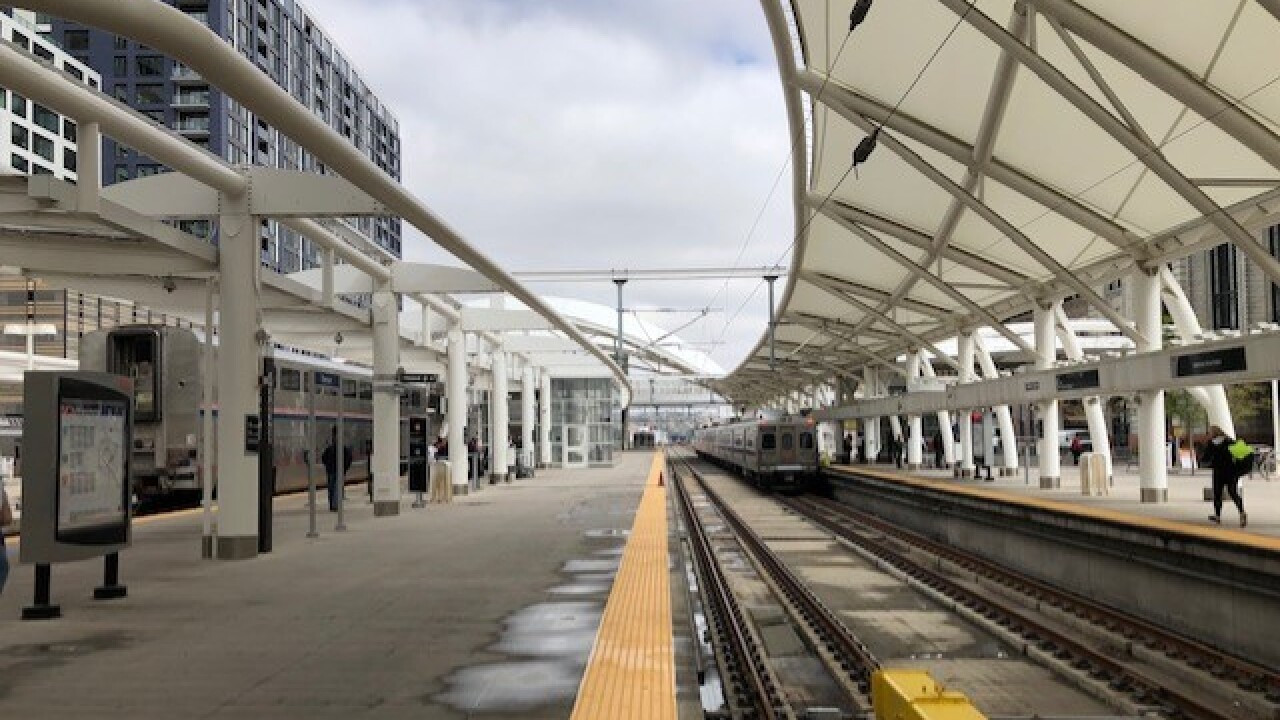 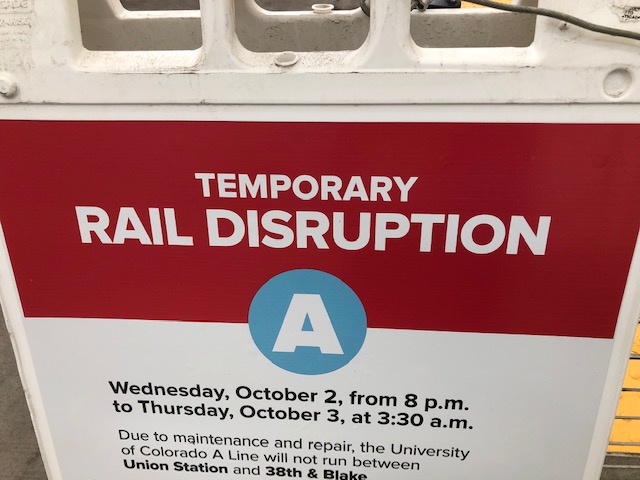 It recently announced further delays to the N-Line, and is attributing an escalating number of cancellations, of both bus and train service, to a shortage of operators.

Yet, in spite of those challenges, RTD is busy planning for the future.

General Manager Dave Genova announced Wednesday that RTD will take a "holistic" look at how to redesign transit for the future. He said it's an important task, considering that Metro Denver is expected to grow by more than 30% by 2050.

"As population continues to grow, congestion will continue to increase," he said. "We need to work on ways in which we can combat that congestion."

Genova said one of the solutions to congestion is capacity.

"That's what we have in the public transit industry that many other mobility options don't have — the capacity to move lots and lots of people on our bus system and our rail network."

That planning will happen as RTD struggles to meet current demand.

Genova said the transit agency is short about 50 to 60 light rail operators and about 80 plus bus drivers.

"It is very concerning to me when I see a rider alert that we've dropped a trip for any reason, but especially around an operator shortage," the GM said. "It's the single biggest disruptor (of service.)"

He added that RTD hires hundreds and hundreds of operators every year, but "it's very challenging on the retention side."

When asked what they've done to try to retain drivers, Genova said they've hiked wages "across the board" anywhere from 8 to 12%, and pay incentives for operators to work split shifts, and pay signing and referral bonuses.

Genova said he has a group that is trying to come up with other options, but added that it's difficult because they're competing for the same workforce that many other companies are.

Isela Rodriguez is part of that workforce. She moved to Denver from Phoenix last march, and immediately applied for a position with RTD, then changed her mind.

"I don't know the city that well," she said, "and in Arizona, your driver's license lasts for 17 years. Here it only lasts for five."

Genova said not all of those who apply for the jobs have the aptitude necessary to perform them.

RTD Community Engagement Manager Christina Zazueta said there will be a robust effort to engage the community with things like focus groups and surveys, public meetings and online efforts.

When asked if staff members will go onto buses and trains to seek input, she said they might not want to interfere with the ride experience, but will go where riders and non-riders are to get their feedback.

Some riders, like Rodriguez, told Denver7 they want more service in parts of town not currently served.

Others, like Krissy Sickman, who visits regularly from Kansas City, say service is fine the way it is.

"I would say the pluses are the convenience. It's just nice to be able to go from the airport to downtown," Sickman said. "The negative is it's definitely gotten expensive."

MORE: You can learn more about the Reimagine RTD effort by clicking on this link.

Genova said the Reimagine RTD effort will cost about $4 million.

When asked why RTD plans to spend that much money planning for the future while still struggling with the present, Genova said, "We need to be responsive and we need to plan for the future, or we're going to be in a worse situation than we are today, in terms of transportation, congestion and the ability to move people."