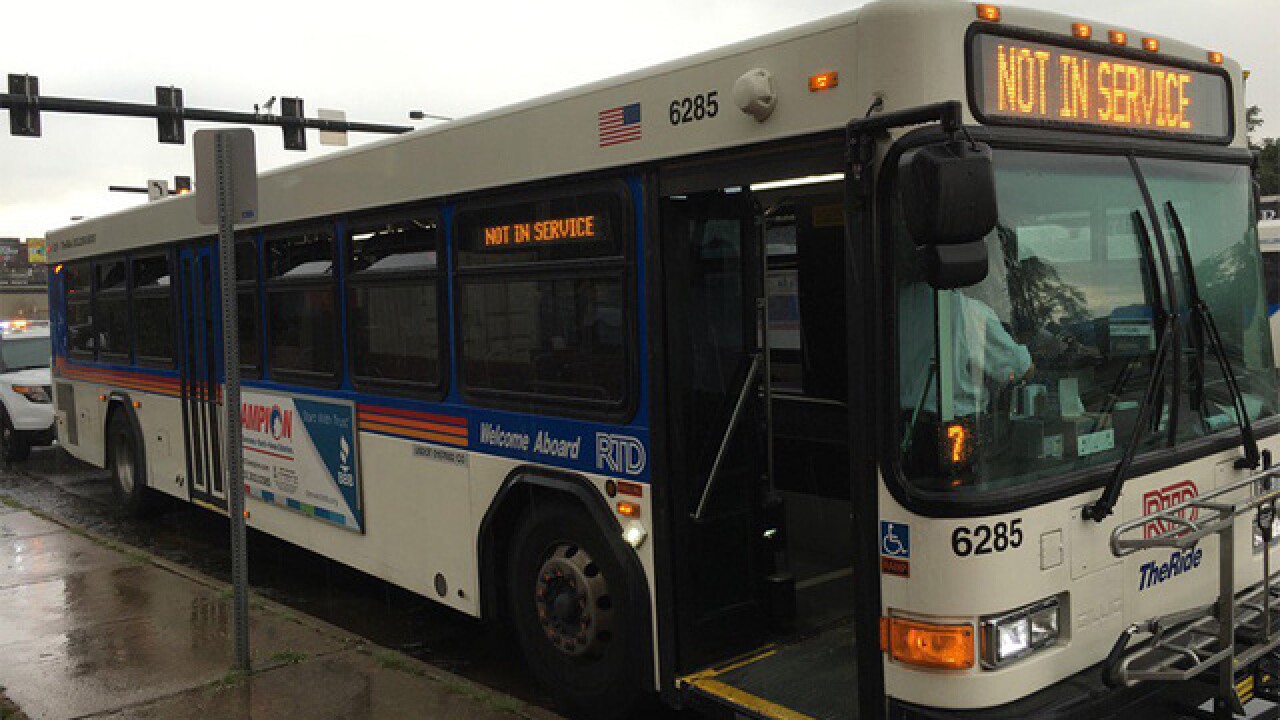 DENVER – The Regional Transportation District has been dealing with a bus driver shortage for a while, and it is affecting certain bus routes.

It’s a simple problem – with a lack of drivers there isn't any to help operate certain routes.

According to an article by the Longmont Times-Call, RTD will hold meetings in Longmont and Lafayette over two weeks for feedback on proposed cuts to the LD route that runs from Longmont to downtown Denver due low ridership and driver shortages.

RTD confirmed with Denver7 that bus routes are being affected to lack of bus drivers.

According to RTD, at the end of August, RTD had 959 bus operators and was in need of 123 more.

RTD wrote in a statement that during that time frame, RTD delivered 99.53 percent of its scheduled service commitment, but their goal is 100 percent.

This year, RTD is losing about 17 to 18 per month. However, a new bus driver class have between 12 to 20 people per class this year.

To help with this problem, RTD’s board of directors approved a three-year collective bargaining agreement for all of the agency’s union-represented employees.

The new contract raises the starting hourly wage for operators from $17.59 an hour to $19.40 an hour. The new contract also has the pay increase 8 percent the first year, followed by 3 percent in each of the following years.

According to RTD, since the new contract that was approved in March, both hiring and retention have improved. RTD said to try and fix this problem, it is actively recruiting at community events, and job fairs.