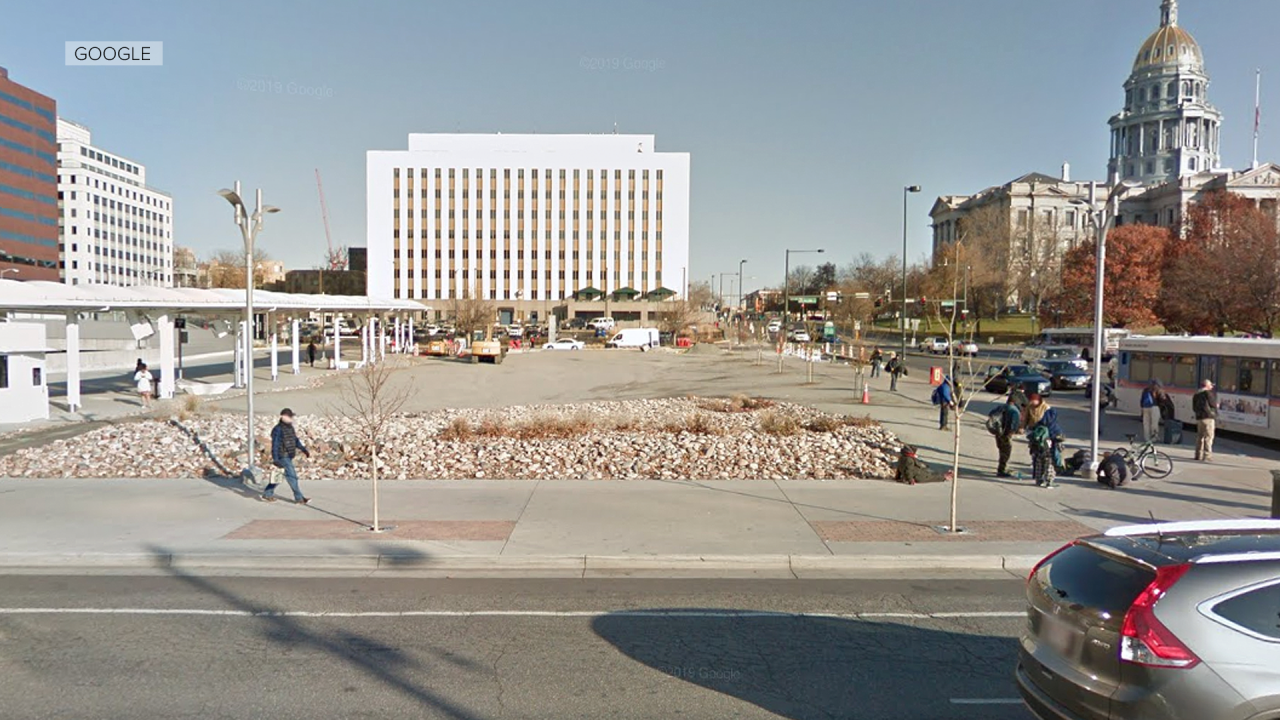 DENVER — After last week's deadlock, RTD's Board of Directors unanimously voted Tuesday night in favor of subleasing a vacant lot next to Civic Center Station for an entranceway to the proposed National Medal of Honor Museum, according to a release from the transit district.

Last week's tied vote sparked controversy, with published reports blaming the deadlock on one board member who reportedly questioned the need for a museum. But after a request from Gov. Jared Polis to reconsider, RTD's board agreed to hold Tuesday's vote.

Polis' office released the following statement after the board approved the proposed entranceway on the gravel lot located between Colfax Avenue and Civic Center Station:

"Colorado is home to a proud military history, numerous active duty military members and veterans. We are one of the top tourist destinations in the country because of our outdoor activities and unique way of life. Coloradans would be thrilled to have the Medal of Honor Museum located in the capital complex which is accessible, prestigious, and perfectly located near the heart of Denver's thriving art and cultural scene. I'm glad the RTD board heard our bipartisan calls to celebrate our nation's heroes and made the right choice for our state."

Artist renderings of the proposed entranceway show the lot as a tree-lined pathway from downtown to the proposed museum entrance across from the state Capitol, the release read. The City and County of Denver has proposed paying RTD the same $123,000 a year the transit agency now pays to lease the property, according to RTD.

The National Medal of Honor Museum project would memorialize about 3,000 medal recipients from around the country, and is being touted as a patriotic honor and an economic development boon for the chosen city. Museum developers have said they will choose between Denver and Arlington, Texas, this month.