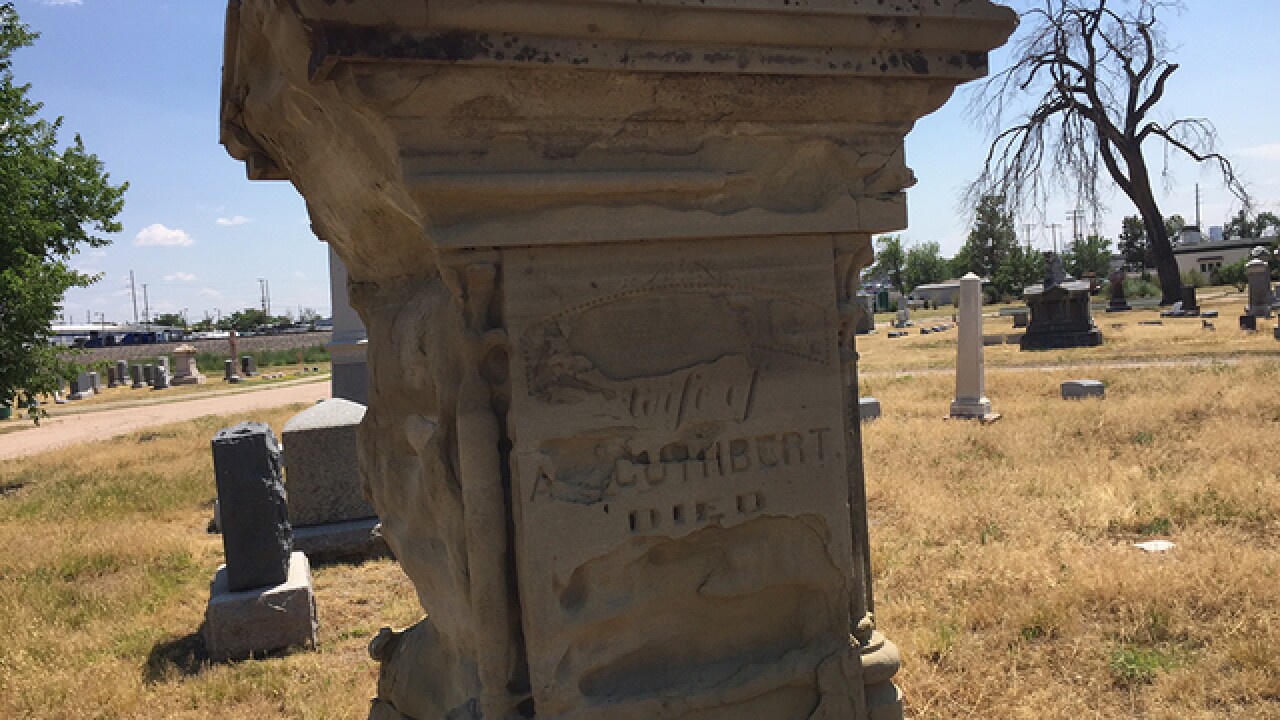 Copyright 2017 Scripps Media, Inc. All rights reserved. This material may not be published, broadcast, rewritten, or redistributed.
<p>Riverside cemetery</p> 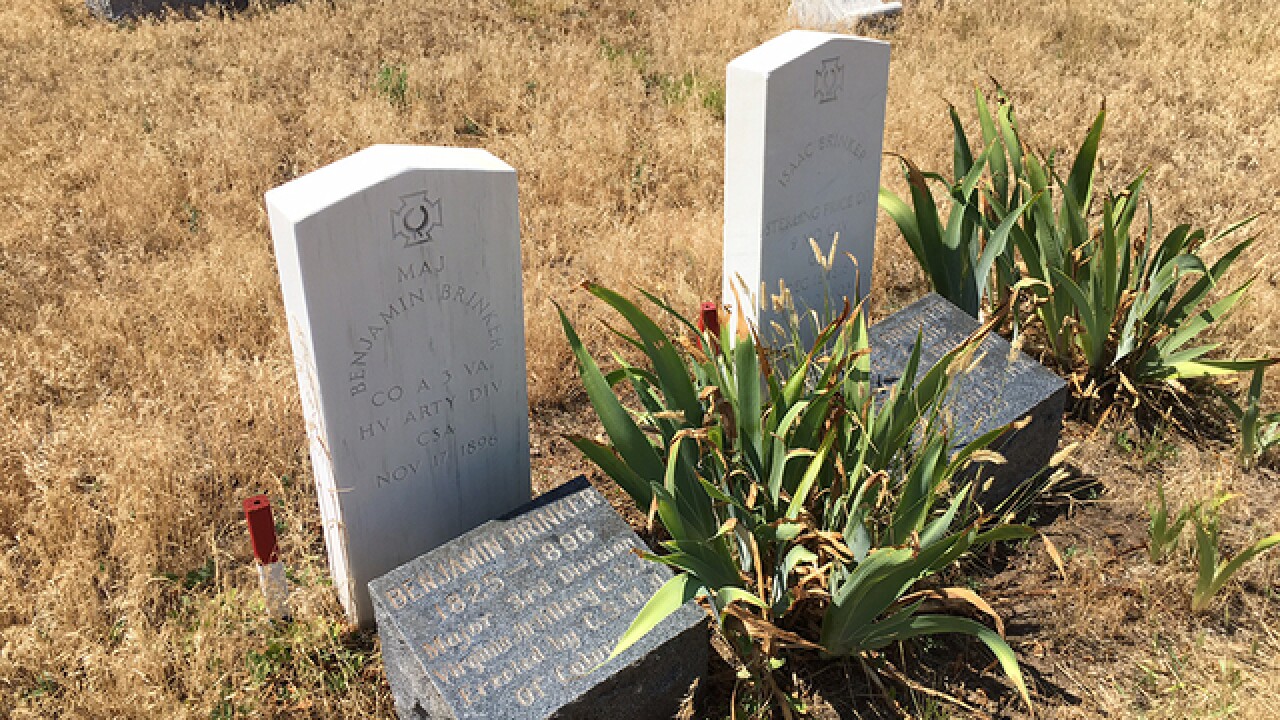 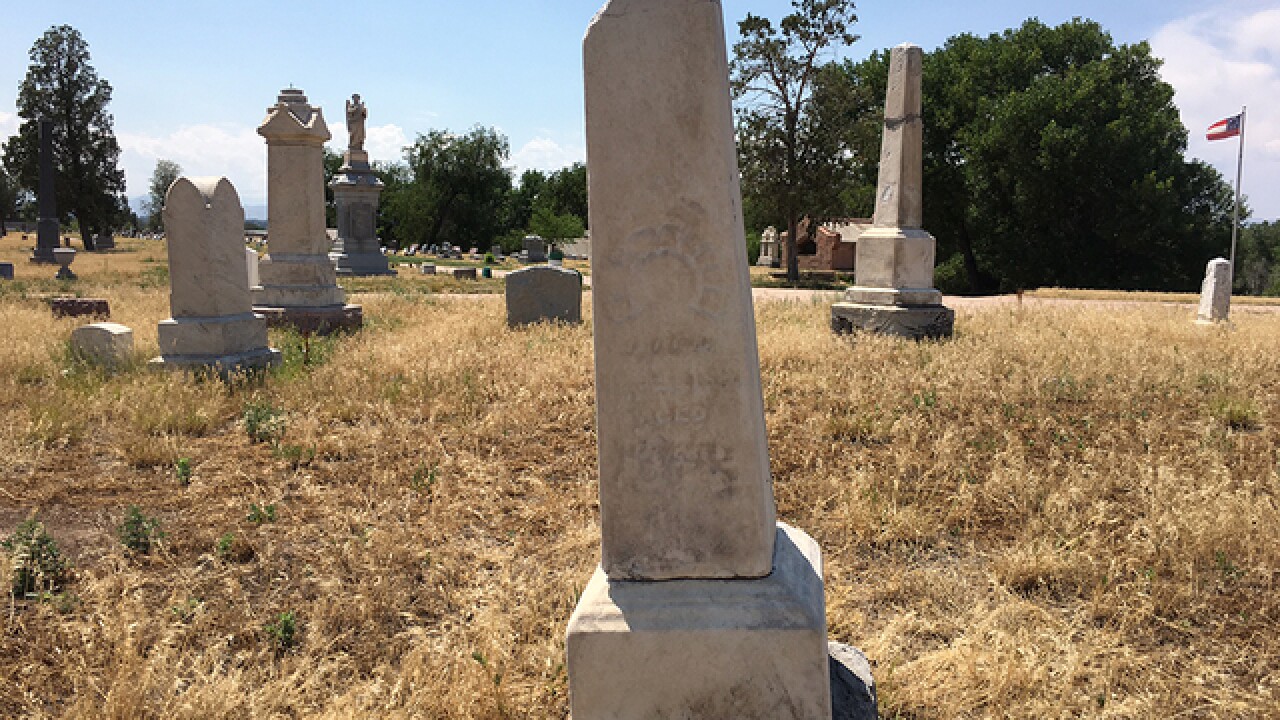 DENVER -- Visitors to Denver's historic Riverside Cemetery must cross a single railroad track to enter the 77-acre site between Brighton Boulevard and the South Platte River.

The railroad wasn't there when the cemetery was established.

Visitors patiently wait at the crossing whenever a train goes by.

"I can point out to you the first person to be buried in the cemetery after it opened," said Ray Thal, a longtime Riverside Cemetery Volunteer. "It was June 1, 1876, so exactly two months before Colorado became a state. His name was Henry H. Walker."

"This is a woman that, we believe when she died, had an estate worth $1.5 million," he said.

If RTD and BNSF get their way, Riverside's historic entrance, off Brighton Boulevard, will be closed, and a new entrance, off Race Ct. will be constructed.

"It's about safety," said Scott Reed, RTD's Assistant General Manager of Communications. "There are about 30 freight trains a day," that use that track.

Reed said that when RTD builds the North Metro, or "N" line, dozens more commuter trains will roll past the cemetery.

"The street access is not as important as being able to safely get in and out especially when you're talking about motorcades," he said. "Situations where people may or may not be paying real close attention."

"I understand where RTD is coming from," said Michael Long, the director of business development for Riverside's parent company, Fairmount Cemetery. "I understand the need for safety."

Currently, there are no crossing arms.

He said it's important for families who have loved ones buried in Riverside to be able to able to easily find the entrance.

Long said that won't necessarily be the case with RTD's proposal.

He said visitors northbound on Brighton Boulevard would have to turn right onto southbound Race Street, then turn right again onto Race Court, and go under the street and railroad tracks, and then turn north onto a proposed driveway that will enter the cemetery on the south side.

"Having to make four turns just to access the service road may cause visitors to lose interest," he said.

Thal, who conducts tours of the cemetery, worries that some groups, who pay for tours, may shy away if it's too difficult to get to.

"It really hurts us to have the accessibility compromised," he said. "It's ironic. Riverside used to be a destination along the street car line, now they want to throw us under the bus."

"We recognize the historic value of that (cemetery entrance) but because of the safety concern, this is something that the federal agencies involved have agreed makes the most sense."

Reed said RTD and the freight railroad are working to minimize the impact.

He said a Public Utilities Commission judge ruled that closing the existing entrance made the most sense from a safety standpoint.

Long said there are questions about who will maintain the long access road if a new entrance is built.

He said the city doesn't want any part of it, nor does RTD.  He also said the cemetery can't afford to maintain it.

"We have to focus on maintaining the cemetery," he said, "for the families who have loved ones here."