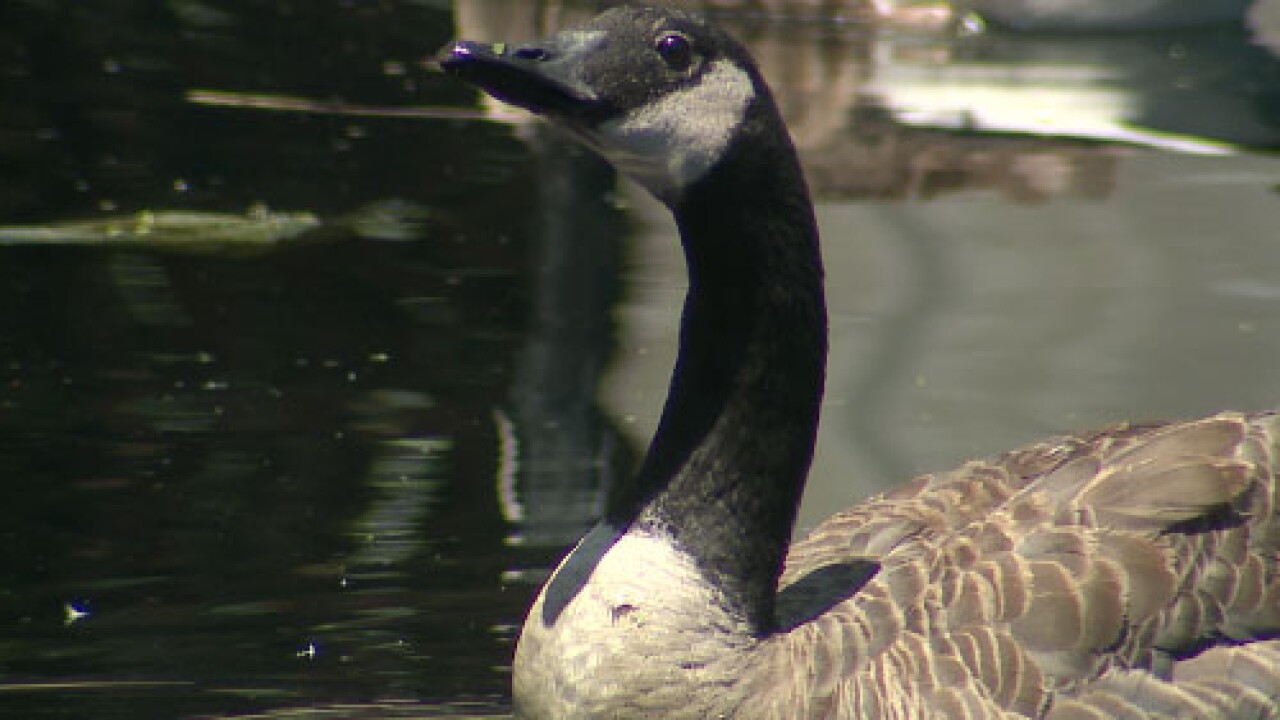 Federal officials will round up and kill hundreds of Canada geese currently living in Denver’s parks over the next two weeks, city officials say.

It’s a controversial program, acknowledged Deputy Parks Manager Scott Gilmore. But it’s a necessary one because it’s unnatural for the geese to live in Denver’s parks year round, and the mess they leave behind can damage waterways and spread diseases.

About 5,000 Canada geese call Denver home, Gilmore said. Another 5,000 to 10,000 migrate through each year but it’s the resident geese that cause the most problems. With no natural predators in city parks, the geese population is far too high, he said.

For years Denver’s goose management tactics have included measures to “haze” or scare the birds and to prevent their eggs from hatching to keep numbers low, Gilmore said. But those measures alone weren’t enough to keep the population in check, so they began to cull flocks in city parks.

This story was published by our news partners at the Denver Post. Continue reading this article there.