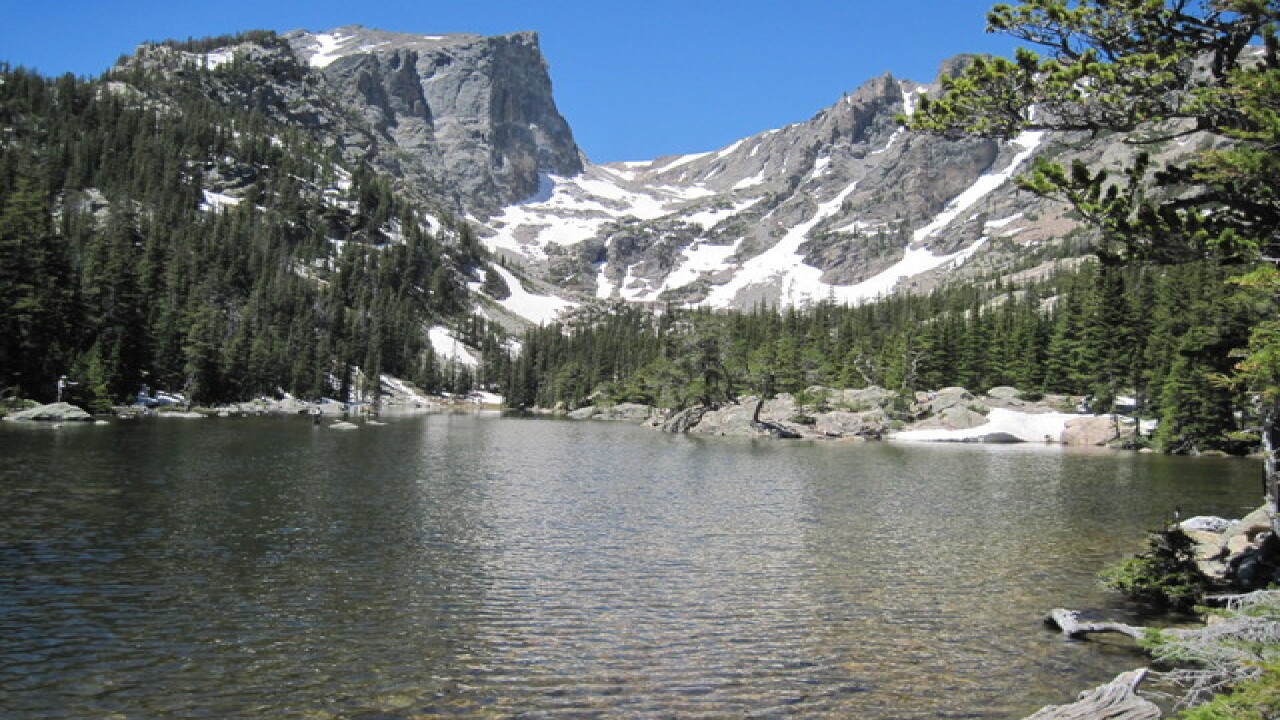 The 2018 attendance also marked a continuing trend of increasing park visitation during the fall, especially on weekends.

Seven of the 10 busiest days in the park were in September, when fall colors begin appearing and elk are bugling. The three other busiest days occurred in July and August.