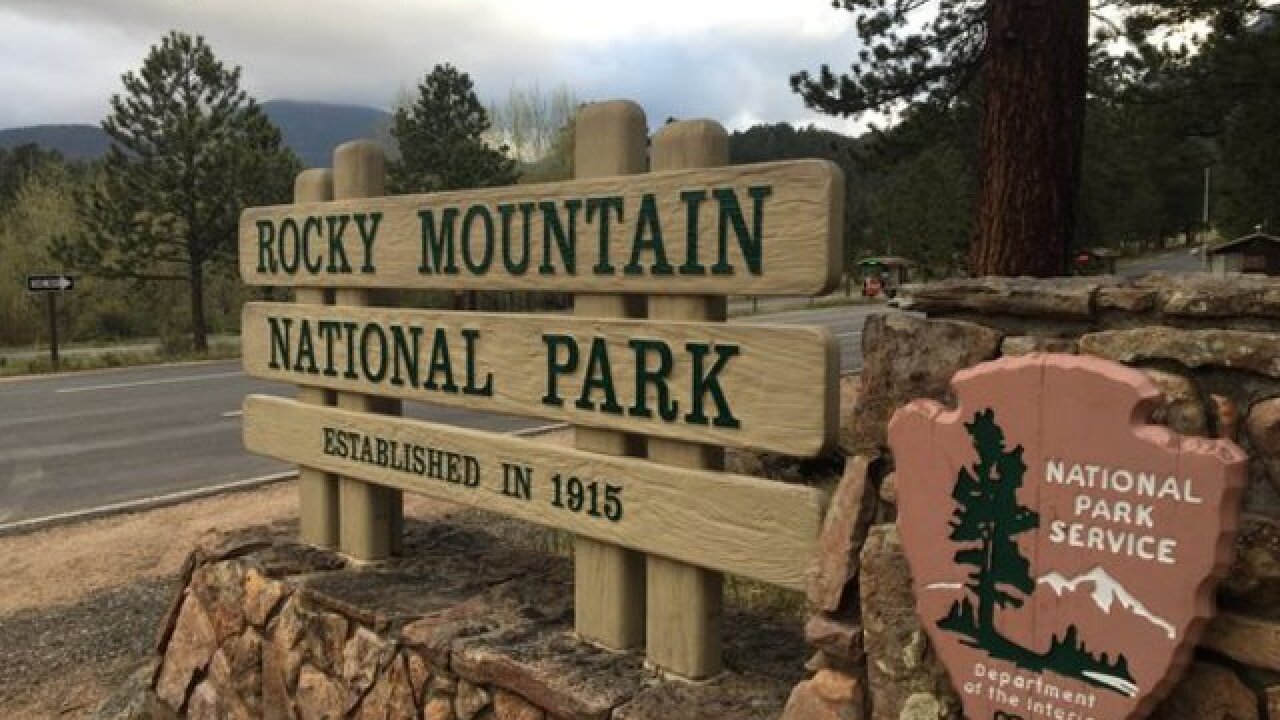 Park officials announced Friday that due to the continued fire danger they have banned all fires within the national park.

Campfires, including charcoal briquette fires, are not permitted anywhere within the park. However, petroleum fueled stoves and grills will still be permitted in developed campgrounds, picnic areas and in designated backcountry campsites, according to a park release.

Rocky Mountain National Park always has Stage 1 fire restrictions in place, where campfires are prohibited in the park, except within designated campfire rings in picnic areas and front-country campgrounds.  The last time a total fire ban (Stage 2 fire restrictions) was in place in the park was in June of 2012.