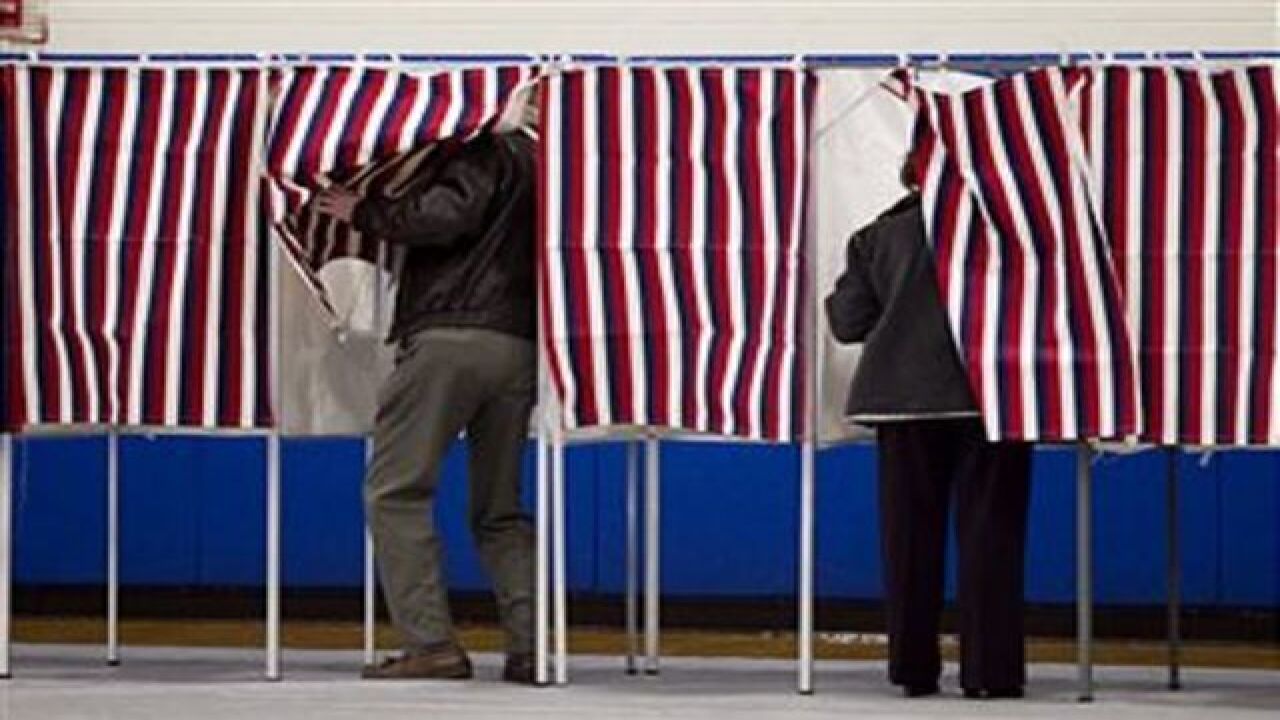 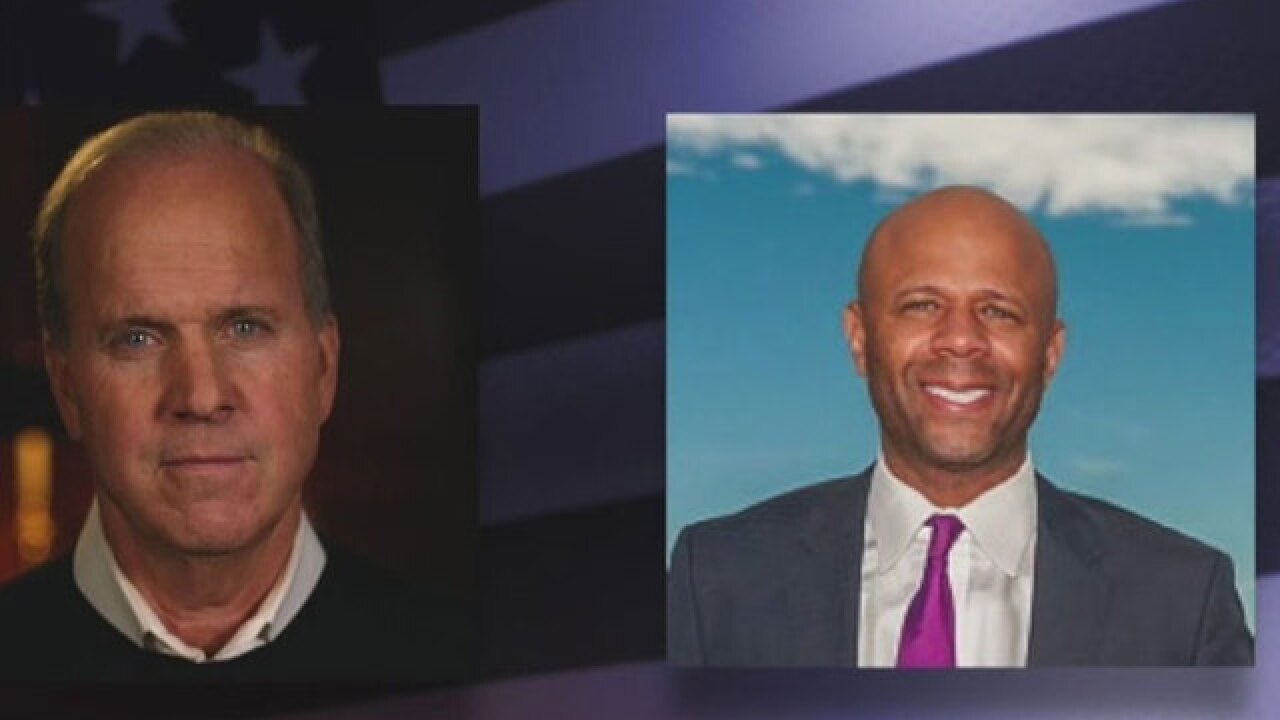 Meanwhile, another Republican candidate, Ryan Frazier, obtained a compromise court order Thursday in which his name will unofficially go on the ballot, while he tries to take his fight to be certified for the ballot to the Colorado Supreme Court.

The compromise allows Secretary of State Wayne Williams to print ballots for the June 28 primary nearly a week after the deadline, so they can be mailed to members of the military overseas.

"There's no way to have those military ballots ready to go if we wait until the very end. It's important for the people who protect our right to vote to have the right to vote," said Williams.

If the Supreme Court won't hear Frazier's appeal, he agrees to submit a letter to the Secretary of State withdrawing from the election and any votes cast for him "shall been deemed invalid and will not be counted," Denver District Court Judge Elizabeth Starrs said in the order.

However, the judge's order was silent about one signature collector who left in doubt whether Blaha had enough valid signatures or not.

After Blaha filed an emergency motion to clarify, the judge gave revised guidance that allowed Blaha to count those other signatures, giving him enough to qualify for the ballot.

Initially on Wednesday afternoon, the Secretary of State announced that the ruling gave Blaha enough signatures to qualify, but after about 40 minutes, revised the math and said the signatures were still being recounted.

After initially believing he successfully fought his way onto the ballot, Blaha blasted out an email that called for the resignation of Secretary of State Wayne Williams.

"Wayne Williams threw three people off the ballot for trivial meaningless reasons disregarding Colorado voters intent. He can’t be entrusted with Colorado elections. If you're incompetent, there should be a price," he wrote. "There should be a full investigation into the validation process, outsourcing of decisions, and those involved. Mr. Williams was wrong on all fronts regarding ballot access."

Williams responded with a punch of his own.

"I'm thrilled to be on the ballot after a very long week," Blaha said. "I spoke out so strongly regarding the Secretary of State because this process is a perfect example of bureaucracy run amuck. When I represent the people of our state as their next U.S. Senator, Coloradans will see conservative leadership, a willingness to speak out, and boldness in my actions."

On Thursday, Williams defended himself to Denver7.

"It's disturbing when someone thinks you shouldn't follow the law for them," said Williams. "I have done exactly what I'm supposed to do. I followed the law, we have applied it equally for all candidates, regardless of party. So, it's disturbing that someone would want the law broken for them."

Denver Post reporter John Frank said Blaha had not changed his tone from Wednesday during a radio interview in Colorado Springs.

Frazier, a former Aurora city council member, was also kept off the ballot when Williams said he did not collect enough valid signatures. He also challenged the decision in court.

Frazier has argued in court that the signatures should count regardless of how many petitions that voter signed. The judge decided that the Secretary of State was correct in throwing out duplicate signatures.

Now Frazier is taking his case to Colorado's highest court.
"Why shouldn't we expect all the 'T's' crossed and all the 'I's' dotted, no matter how arcane it sounds?" asked Denver7 political reporter Marshall Zelinger.

"The reality is that every effort was made to cross the 'T's' and to dot the 'I's', but you can't control for every thing. And the law is so rigid that it says to voters that unless you do everything exactly as we say, your vote, your signature doesn't count," said Frazier.

Former State Rep. Jon Keyser successfully argued in court last week to get on the ballot after the Secretary of State's determined he did not have enough valid signatures.

Darryl Glenn and Jack Graham are also on the June 28 primary ballot. Glenn made the ballot at the State Republican Convention in April, and Graham was certified with no issues with his petition signatures.

The primary will decide who faces Democratic Sen. Michael Bennet in the November election.