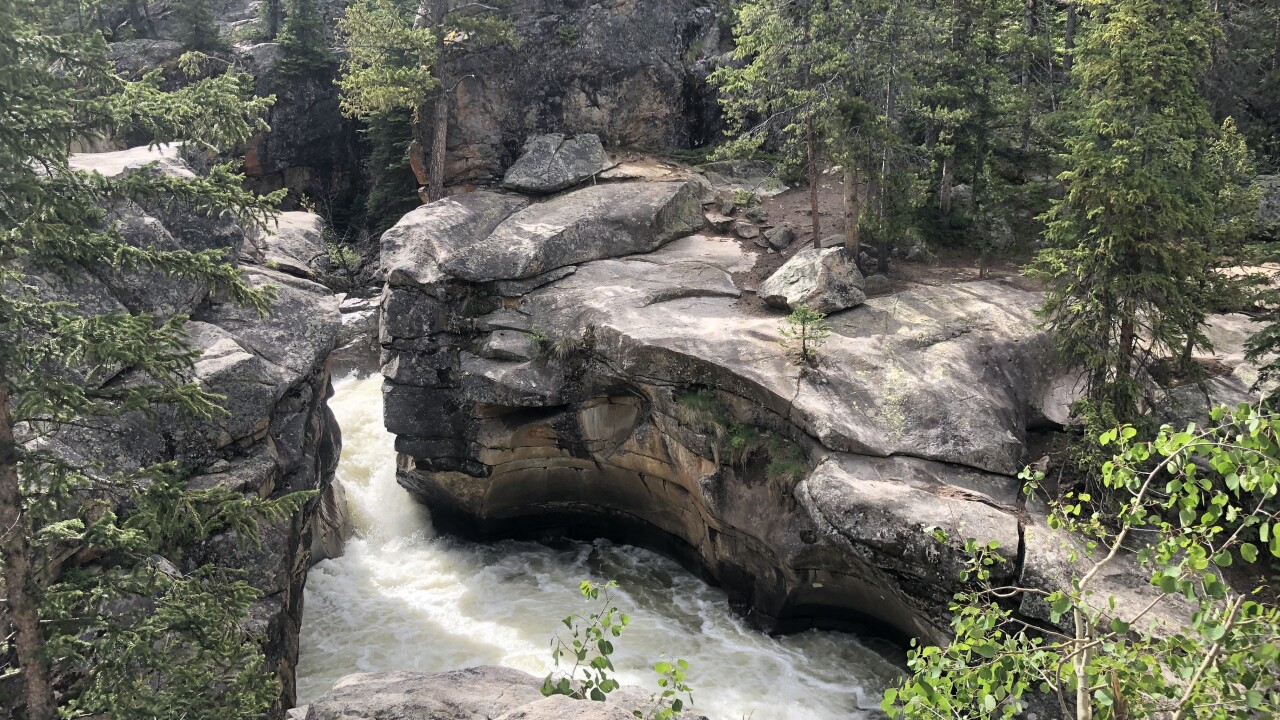 The Roaring Fork River is expected to, well, roar a little more in the coming days.

Experts say the river, which is a 70-mile tributary of the Colorado River that runs through the Roaring Fork Valley, is expected to overflow soon.

Rivers in the Roaring Fork Valley will see an increase of flows this week as temperatures warm and kickstart more melting of snowpack at higher elevations.

Officials did not have an exact time for when this will happen.

Pitkin County Sheriff Joe DiSalvo said he is asking the public to be cautious in the Roaring Fork Valley during this time.

"This will create dangerous river conditions and we want the public to be aware and use caution," he said. "The rivers are high, fast and cold. The river banks can be unstable and we also need to be aware of debris and tree snags."

The water flow, which is measured in cubic feet per second (cfs), has increase dramatically in the past few days. April Long, the Clean River Program manager in Aspen, said the Roaring Fork River reached 850 cfs on June 21, dipped down to 300 cfs a few days later, but climbed back up to 900 cfs this past weekend. By Monday morning, it had reached 970. Without a diversion of the water coming from the Twin Lakes system, the river could reach 1400 cfs by Friday, Long said. This will depend on remaining snowpack, temperatures, cloud cover and precipitation.

Rick Larafo, director with the Roaring Fork Conservancy, said predicting peak river flow has been a challenge this year.

"Runoff will likely peak this week and it is going to be big," he said. "This year's snowpack has broken the top 10 on record for how long it has persisted into summer, and recent warm temperatures have resulted in swollen streams, raging rivers, and reservoirs filling quickly. Things can happen quickly in a cold, fast-moving river."

He recommends using caution in and around rivers and streams for the next few weeks and to always wear a life jacket in the water.

The National Weather Service in Grand Junction has issued a flood advisory for the Crystal River, which is a tributary of the Roaring Fork River, near Redstone in Pitkin County. Redstone sits about 30 minutes south of Carbondale.