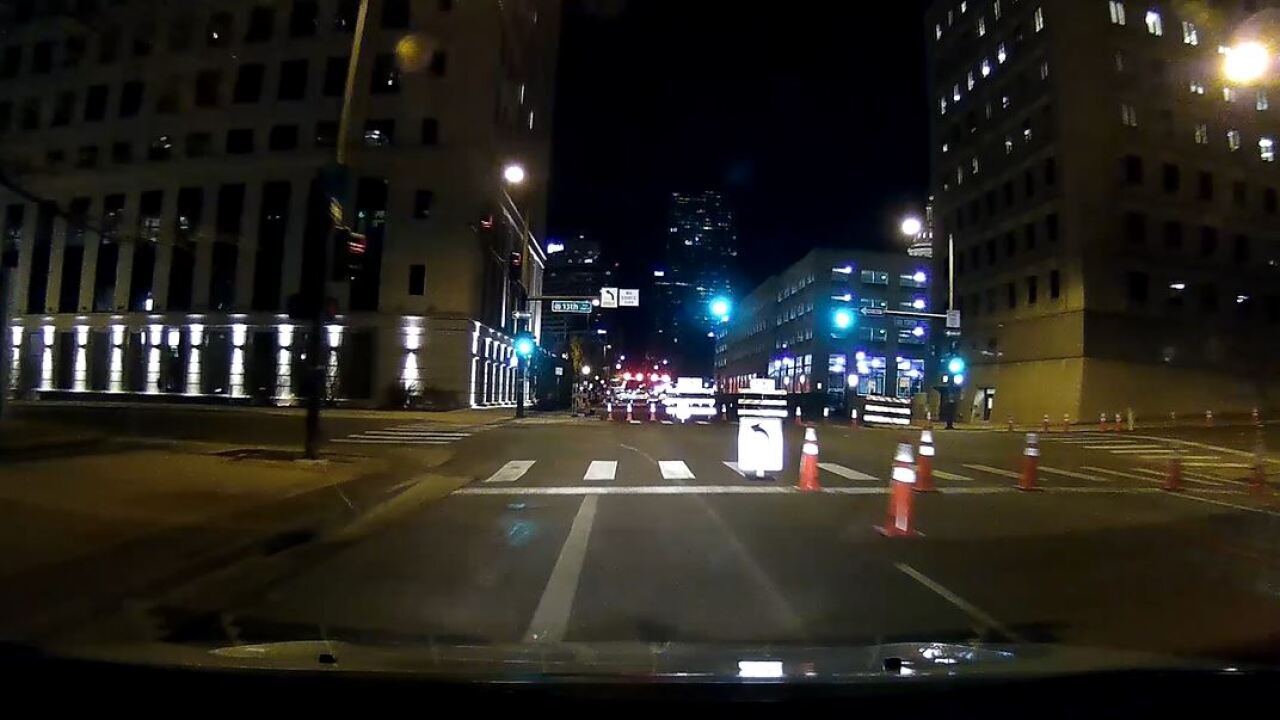 DENVER — Drivers were warned to expect major delays in downtown Denver as the city closed streets around the Colorado State Capitol for the inauguration of Governor-elect Jared Polis.

In addition, the city closed Grant Street from Colfax to 14th Avenues.

These closures will remain in place until 8 p.m. Tuesday.

Traffic Alert!! Northbound Lincoln Street is closed at 13th Ave for the inauguration. 14th Ave as well as Sherman next to the capitol are also closed. Colfax is open. They will be closed all day, set to open around 8 p.m. pic.twitter.com/ffvn9NNTHH

The city also warned people who work around the Capitol building to expect cannon fire that will "reverberate throughout downtown."

Starting at 8:30 a.m. on Tuesday, the Colorado Army National Guard will fire a Howitzer cannon at various times to render honors for the inauguration.

The swearing-in ceremony is scheduled to begin at 11 a.m. on the west steps of the Capitol building. No tickets were required for those wishing to watch the ceremony and there is an area they can stand on Lincoln Street between Colfax and 14th Avenues. The gates to the viewing area open at 9:30 a.m.