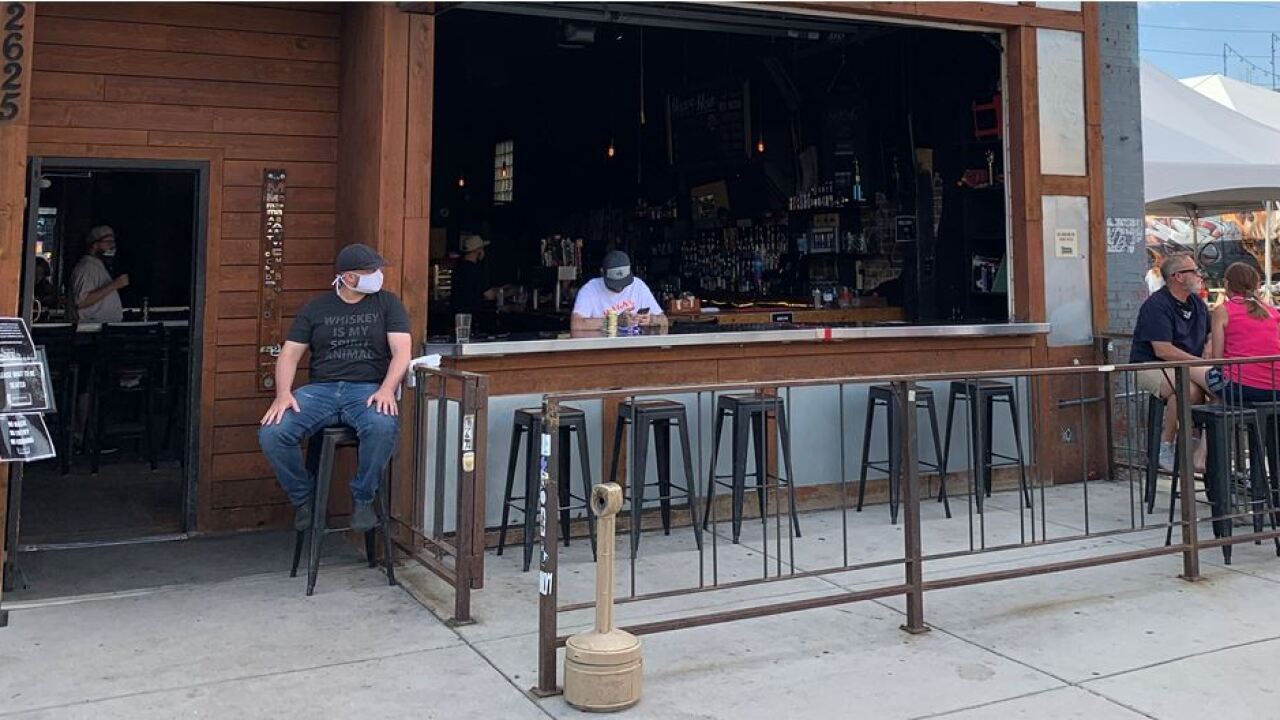 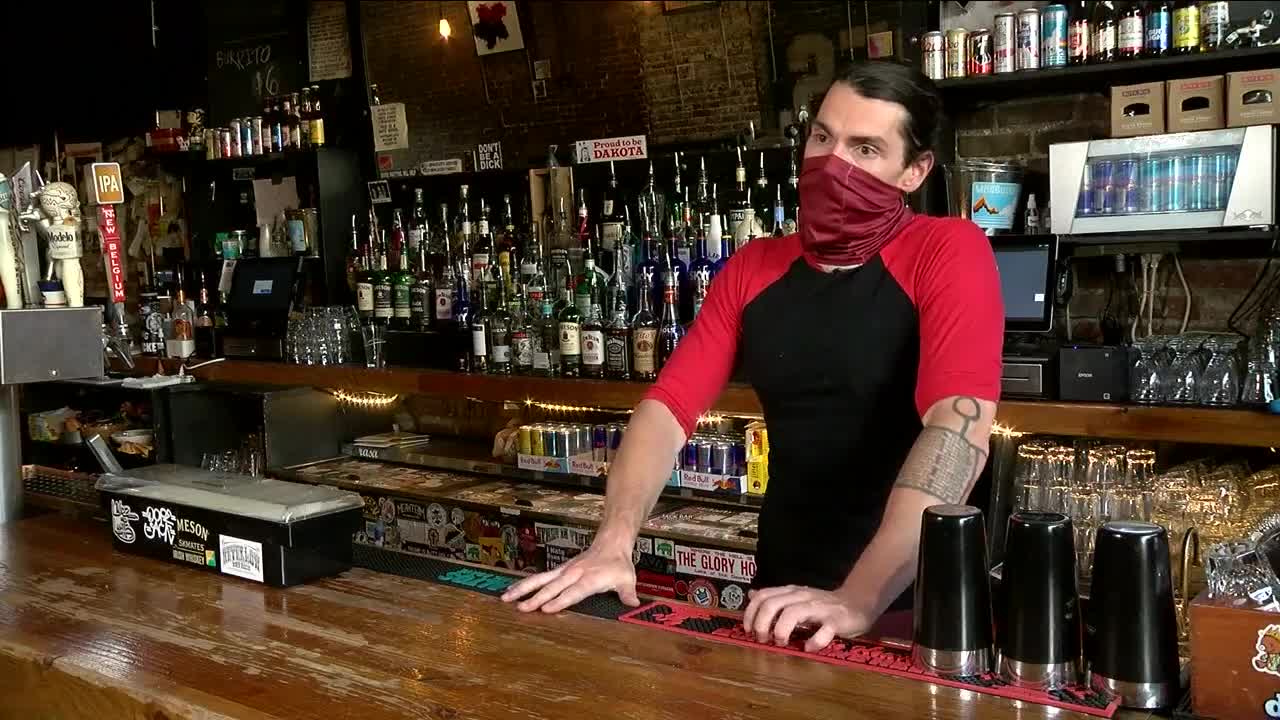 DENVER — The coronavirus pandemic has crippled local bars and restaurants, but a dive bar in RiNo changed their operation, which protected the bar when Governor Jared Polis rolled back and closed bars just two weeks after allowing them to reopen at 25% capacity.

Matchbox in RiNo is known for its brews on a budget.

“We are considered the cheapest option consistently in the neighborhood,” General Manager Corey Costello said.

It’s one of many reasons customers like Charles Robbins keep coming back.

“When I first move here, this was one of the first places I came,” he said.

He moved to Denver nine years ago. Matchbox has been open nearly a decade, and a lot changed over the last couple of months due to COVID-19.

Costello says they struck a deal with two local eateries and changed from a bar to a restaurant operation.

“It was a little intimidating at first, to be honest, because we operated as a bar forever,” Costello said.

The changes are keeping the bar afloat following Governor Jared Polis announcement the closure of bars that don’t serve food for thirty days. Bars are still allowed to sell to-go drinks and may operate if open under a county variance pursuant to the terms of that county variance.

Sonia Riggs, the President and CEO of the Colorado Restaurant Association, says they worked closely with the state to make sure business licenses were treated equally.

She says bars that serve food must follow guidelines and just like restaurants; customers must be sat accordingly and keep to their table, not mingle with other groups.

Costello says the governor’s announcement has crippled bar owners who can’t incorporate food into their business.

“It’s been tough to see a lot of places close, a lot of friends that we know are not going to reopen and it’s heartbreaking,” Costello said.

He says they are working hard to enforce the use of masks and social distancing, and it’s created some problems with people who refuse to cooperate.

Costello believes their strict enforcement may be why someone threw rocks and broke six windows at the bar. He estimates the repairs will set them back roughly $1,500.

Surveillance cameras caught the moment several rocks flew through the windows, but the perpetrator can't be seen.

The bar is staying afloat, but profits are down and while this is a setback, Costello says the community is showing their support and tipping generously.