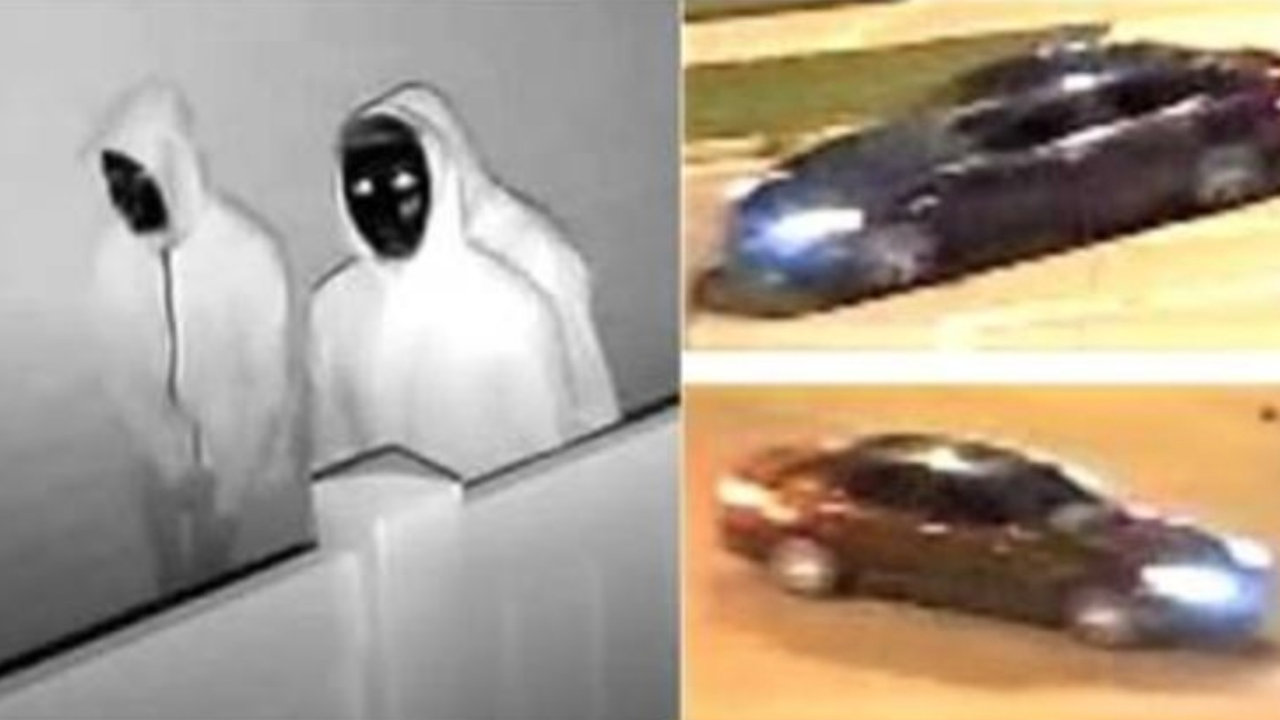 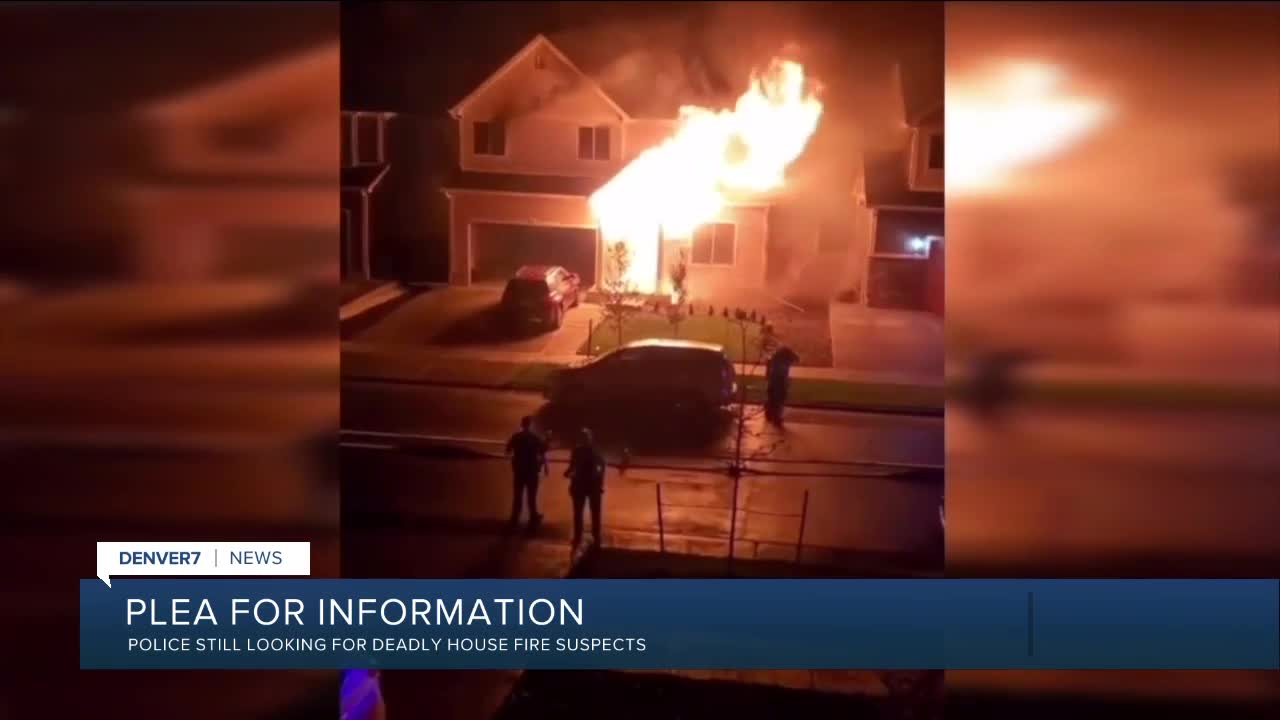 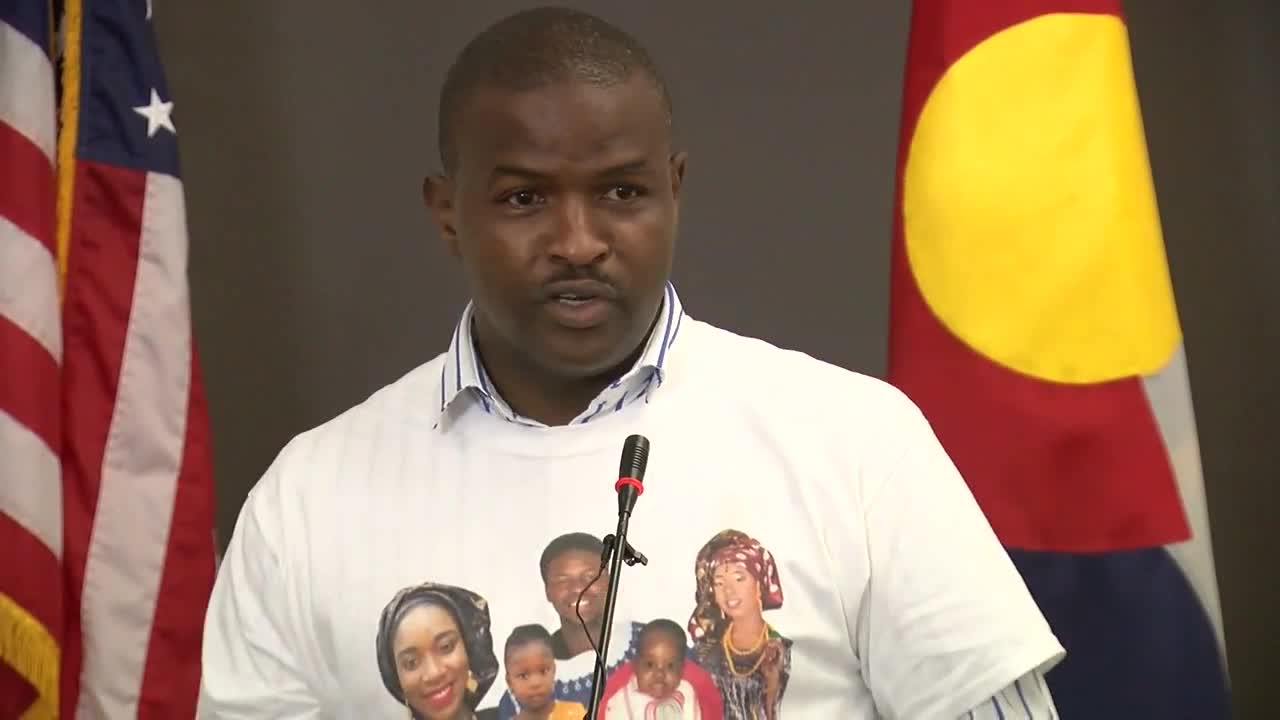 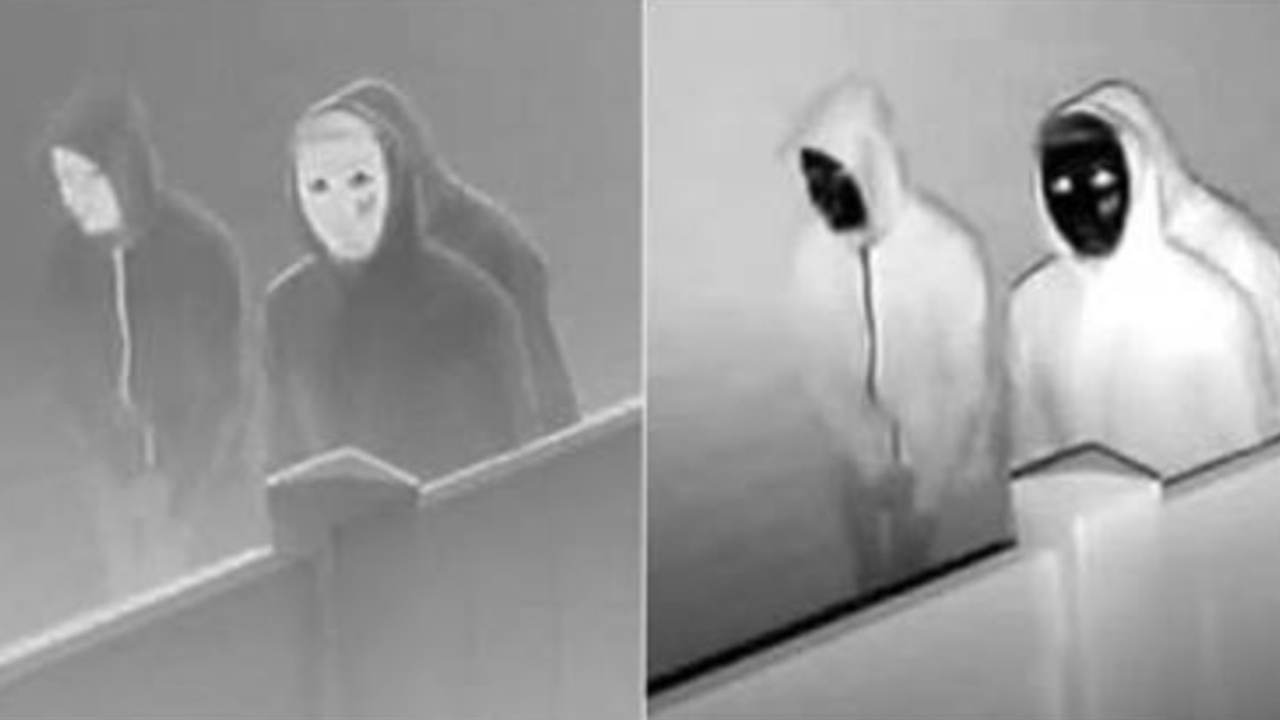 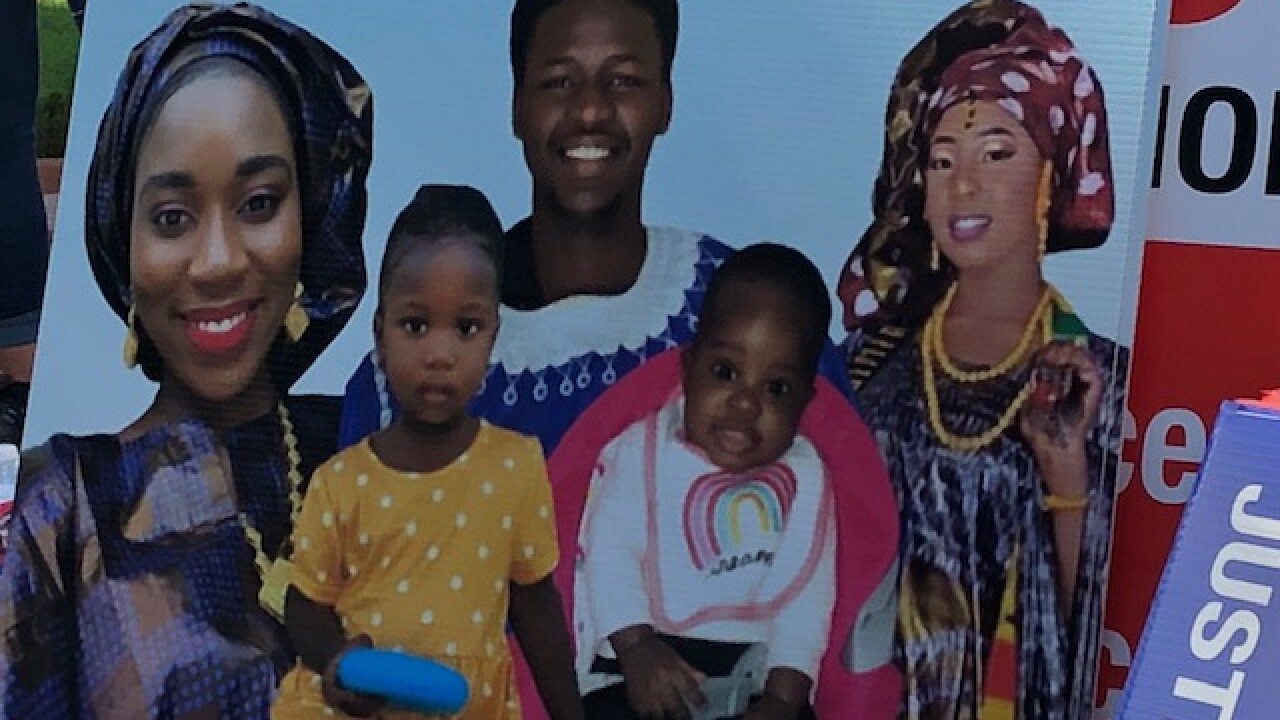 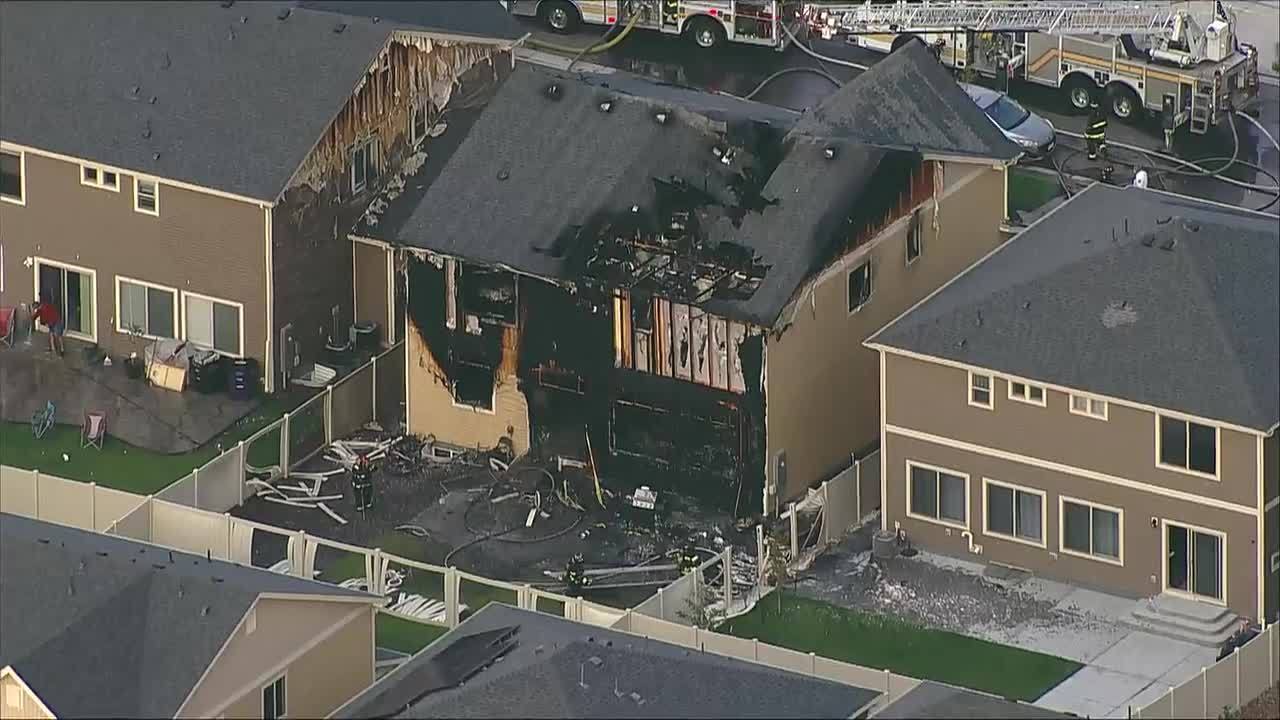 DENVER -- Officials with Denver Crime Stoppers Wednesday increased the reward for information leading to the arrest and conviction of whoever was responsible for intentionally setting a house fire that killed an immigrant family of five from Senegal. A reward of up to $40,000 is now being offered in the case.

On August 5, Djibril and Adja Diol were killed in a house fire along with their 2-year-old daughter, Khadija. Also killed in the fire was Hassan Diol and her infant daughter, Hawa Baye. The fire occurred in the 5300 block of N. Truckee St. in Denver’s Green Valley Ranch neighborhood at approximately 2:30 a.m.

Police are focusing on three masked individuals who were seen in the area at the time of the fire. During a press briefing Wednesday, DPD Major Crimes Lt. Matt Clark released enhanced images of the suspects. Police now believe the suspects were wearing dark-colored face masks. The three individuals fled the area in a dark-colored sedan and have yet to be identified.

Lt. Clark said police are still trying to develop a motive in the case and haven’t ruled anything out, including the possibility that the victims were targeted because of their race or religion.

“One of primary questions being asked by community is why? Why did this happen? Why this family? Why this way?” said Lt. Clark. “Establishing a motive is something we continue to work on.”

A spokesperson for the Diol family, Papa Dia, also spoke during the briefing. Dia thanked the community and the Denver Police Department in their efforts to bring justice to the family. He encouraged anyone with information, no matter how small, to contact Crime Stoppers or DPD.

Anyone with information about the fire is asked to call Metro Denver Crime Stoppers at 720-913-STOP (7867).