Reward grows to $6,000 for information leading to arrest of poacher in Morrison 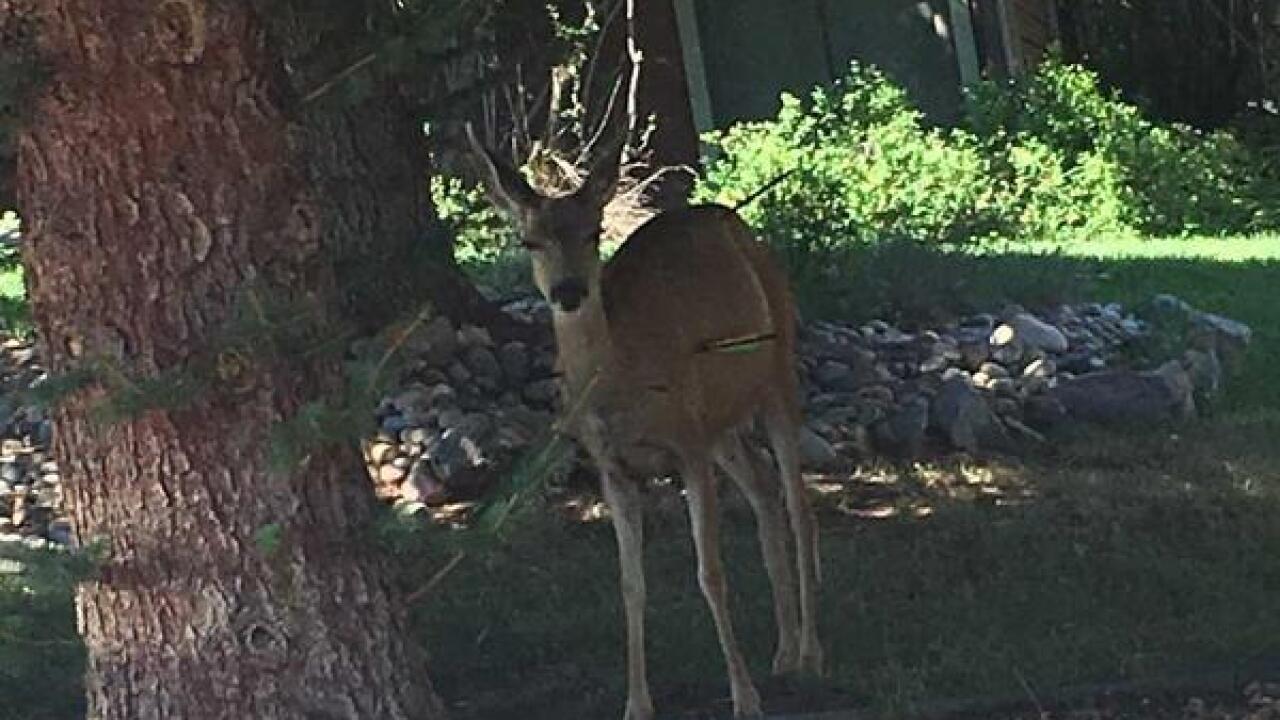 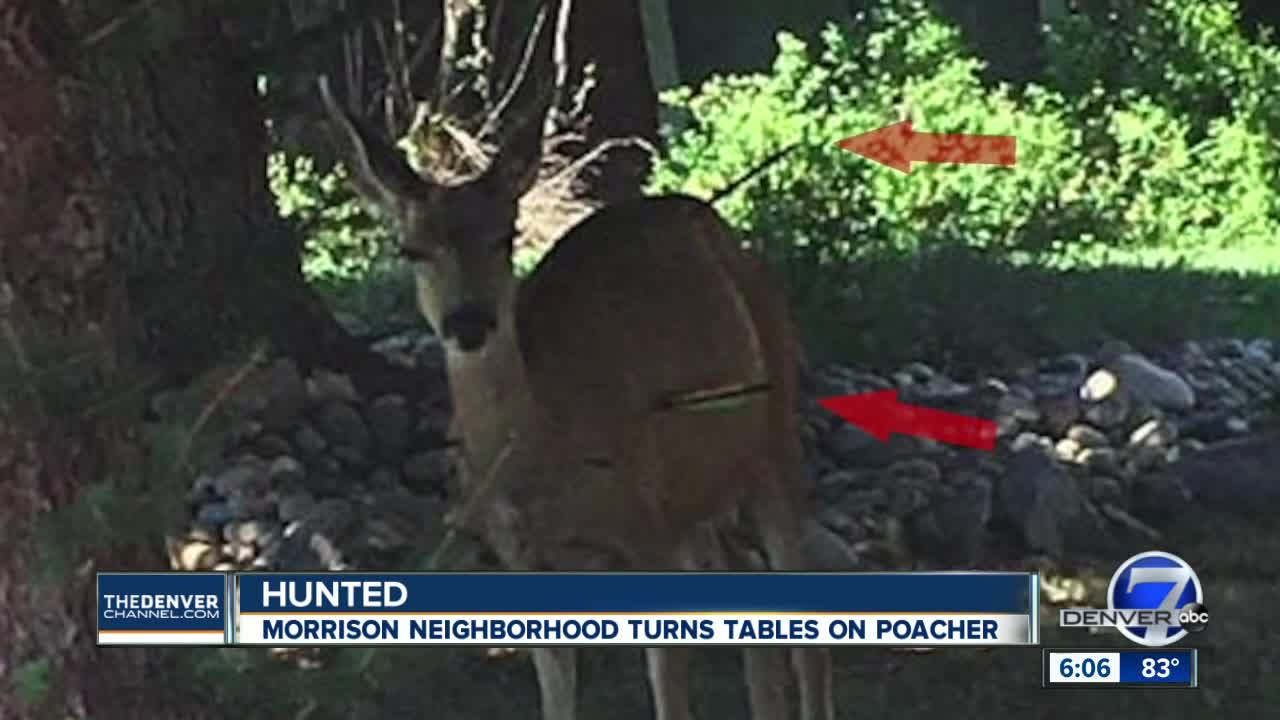 MORRISON, Colo. -- Neighborhood outrage is growing in Morrison after a poaching incident.

Colorado Parks and Wildlife had to put down a doe because someone shot her twice with a bow and arrow.

"People were really fired up about it," said Mark Walta, who lives in the Willow Springs neighborhood near Red Rocks Country Club.

A photo surfaced earlier this week, which shows a doe, still standing, with one arrow going all the way through the animal just in front of the chest and another arrow through the upper left hip.

"It's just this senseless act of cruelty," Walta said. “My wife and my kids were very upset by it and I just felt like, you know - I've got to do something."

Walta launched a GoFundMe page called the Protect Willow Springs Wildlife Fund for anyone with information leading to the arrest of the person who shot the doe.

CPW officials say this is a clear case of poaching. It is not hunting season in Colorado - and the Willow Springs neighborhood is clearly not zoned for hunting.

"The deer, in particular, roam this neighborhood year-round,” Walta said. “Earlier this month we had a doe and a fawn kind of set-up camp in our nextdoor neighbor's yard."

Walta says regardless of intent, it's very unsettling — and his mission to find the poacher is not political.

“The vast majority of hunters abide by those restrictions and respect them,” he said. “And I think many hunters have great respect for wildlife. It's not about that at all."