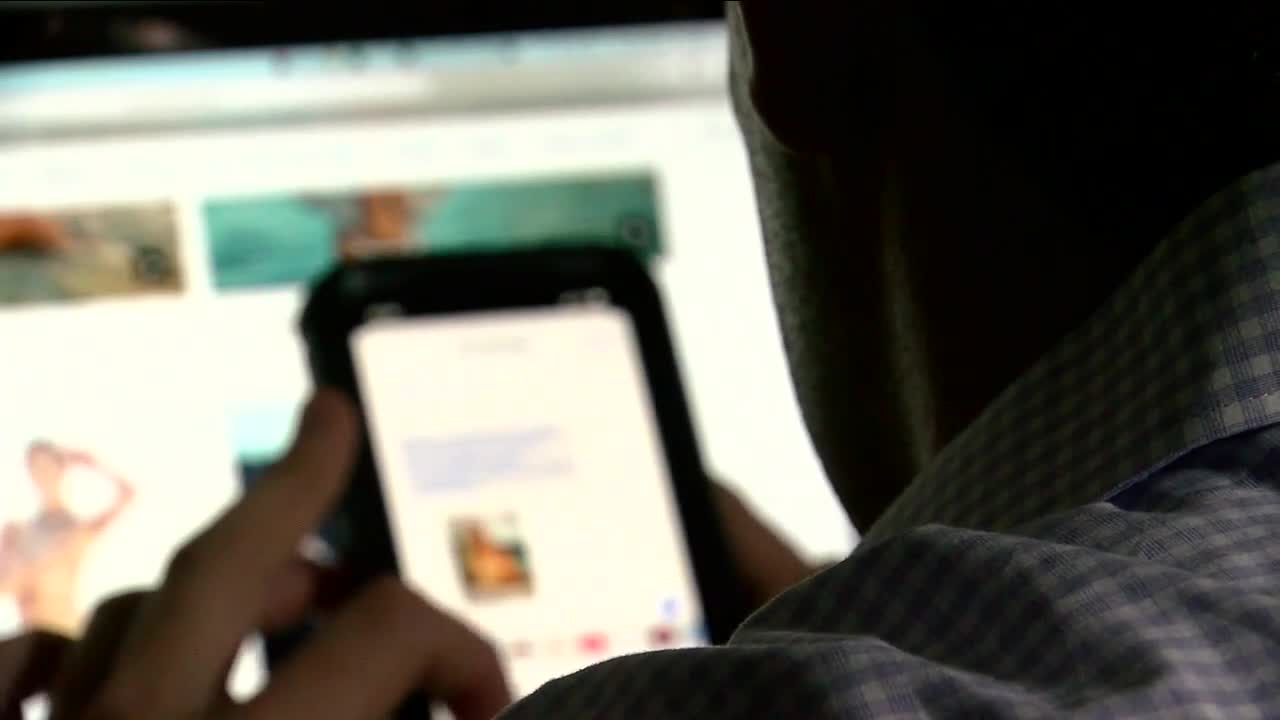 “If you disclose initiate images without prior consent, then you can be held liable,” attorney Malissa Williams told Denver7.

Williams represented Kristina Hendershott, a Denver woman who was victimized by her then-boyfriend.

“He broke into her phone and discovered a video of her engaged in a sex act with someone else, and he disclosed that video to her husband from whom she was separated at the time,” Williams described.

“I thought there was supposed to be trust there and there wasn’t,” Hendershott told Denver7.

The state legislature unanimously passed the law back in 2014, but it hasn’t been used much in criminal court. According to the Denver District Attorney’s Office, only 35 cases have been charged under that state statute since 2014, with even fewer convictions. While many cases settle outside of court, Hendershott’s went all the way to trial in civil court.

Denver7’s Jason Gruenauer asked Hendershott if she thought the verdict could open the doors to other victims coming forward and using the law for legal recourse.

“I want them to know that they don’t need to be ashamed about it because of what they do behind closed doors. That’s your absolute business. And if somebody takes those intimate moments and use it to exploit you, you should definitely say something about it,” she said.

Williams believes the trial verdict could set an example and precedent moving forward.

“She suffered real harm. That’s what this statue is designed to get to. If you have suffered harm because someone has distributed your intimate image without your consent then you have recourse,” she said.