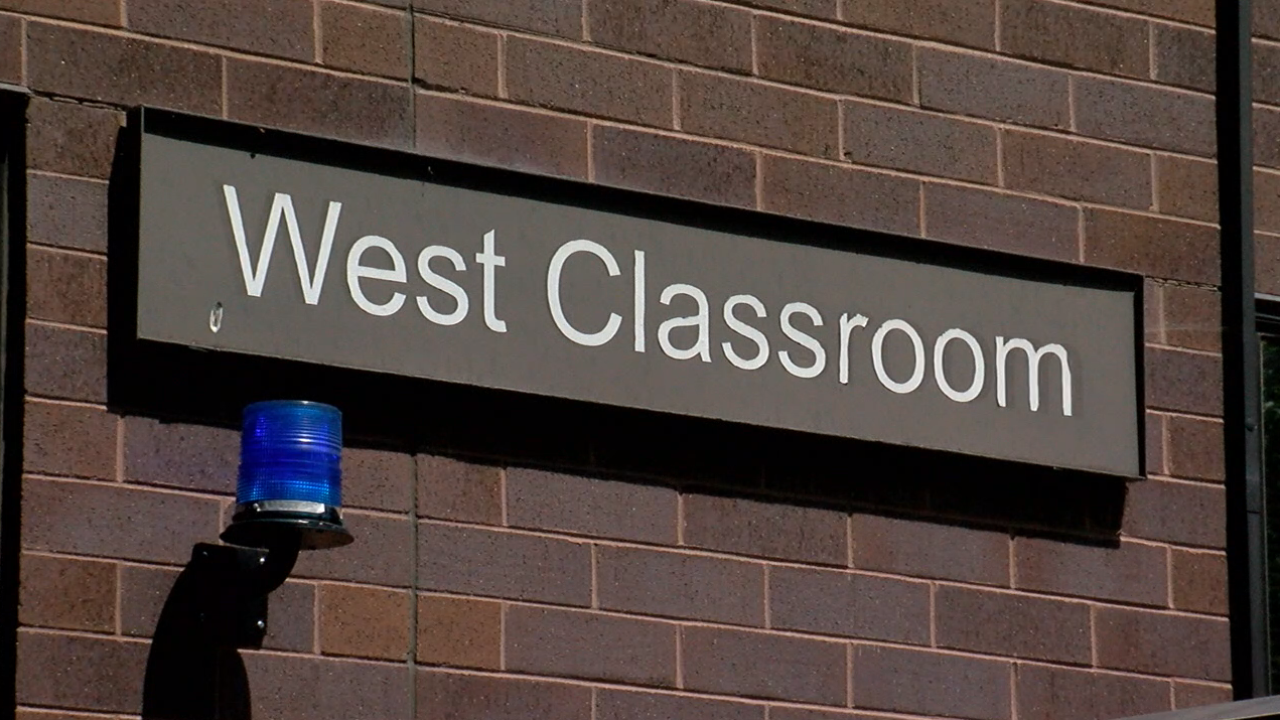 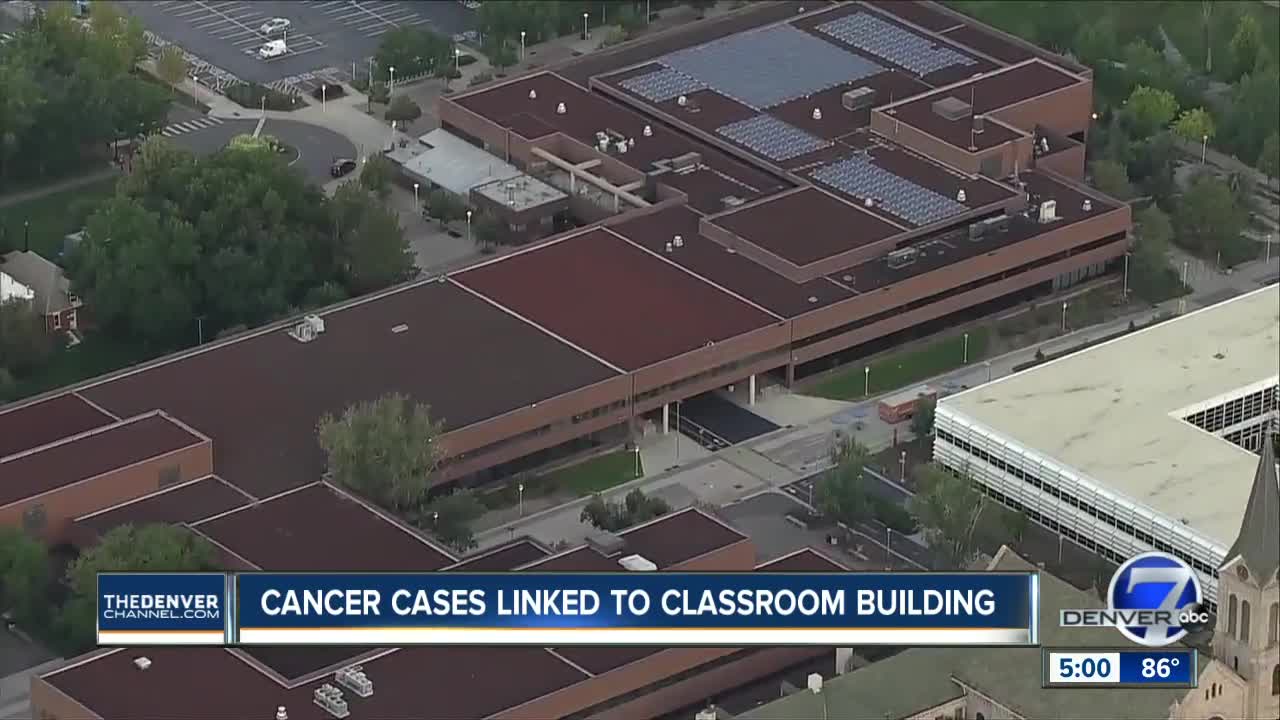 "Colon cancer, skin cancer, sarcoma in a neck. We have bladder cancer, two breast cancers," said Leslie, a retired education professor at MSU. "Out of 14 people, we had ten different people diagnosed with a variety of cancers."

Leslie worked as an early education professor for nearly three decades and asked us not to use her full name, but Denver7 verified her employment.

She said every single one of her colleagues diagnosed with cancer worked with her in the West Classroom, which has had a history of asbestos and lead.

"(We) referred to our office as 'cancer corner' because of the number of incidences of cancer," said Leslie.

Her office was in the West Classroom, the same building under scrutiny after the university said three employees were recently diagnosed with cancer. A fourth employee died from cancer a few years ago.

"(I) wanted people to know that this has happened in another part of this building and maybe many parts," said Leslie.

The cancer cases Leslie is referring to are separate from the ones Metro State is already investigating, and says they occurred several years ago.

"You expect that you're working in a place that's environmentally safe for you to work in," she said.

Metro State, the state health department, and outside environmental experts are currently conducting testing in a small cluster of offices on the second floor where the most recent cancer diagnoses were reported. Those tests are due back on August 8.

The university has stressed it has no evidence to prove the West Classroom is unsafe, which is why it remains open. If that changes, university leaders have said they are prepared to close the building.

Leslie said she would like to see the testing expanded to the entire building, including her first-floor office, to find out if it's an unfortunate coincidence or serious health concern.

"I'm hoping that they'll just investigate it fully so that they can find out, is there a relationship or is it just an unlucky coincidence?" she said.

"Nothing has changed since our town hall meeting last week that would deviate the current course of our investigation," MSU Denver Vice President of Administration Larry Sampler said in a statement. "We remain committed to data-driven decisions and, at this time, have received no new information that gives us reason to doubt that our buildings are safe to occupy."

Those who have additional feedback regarding our investigation may provide it to MSU Denver’s Office of Human Resources at 303-615-0009 or hrinquiry@msudenver.edu.