New part must be fabricated off-site 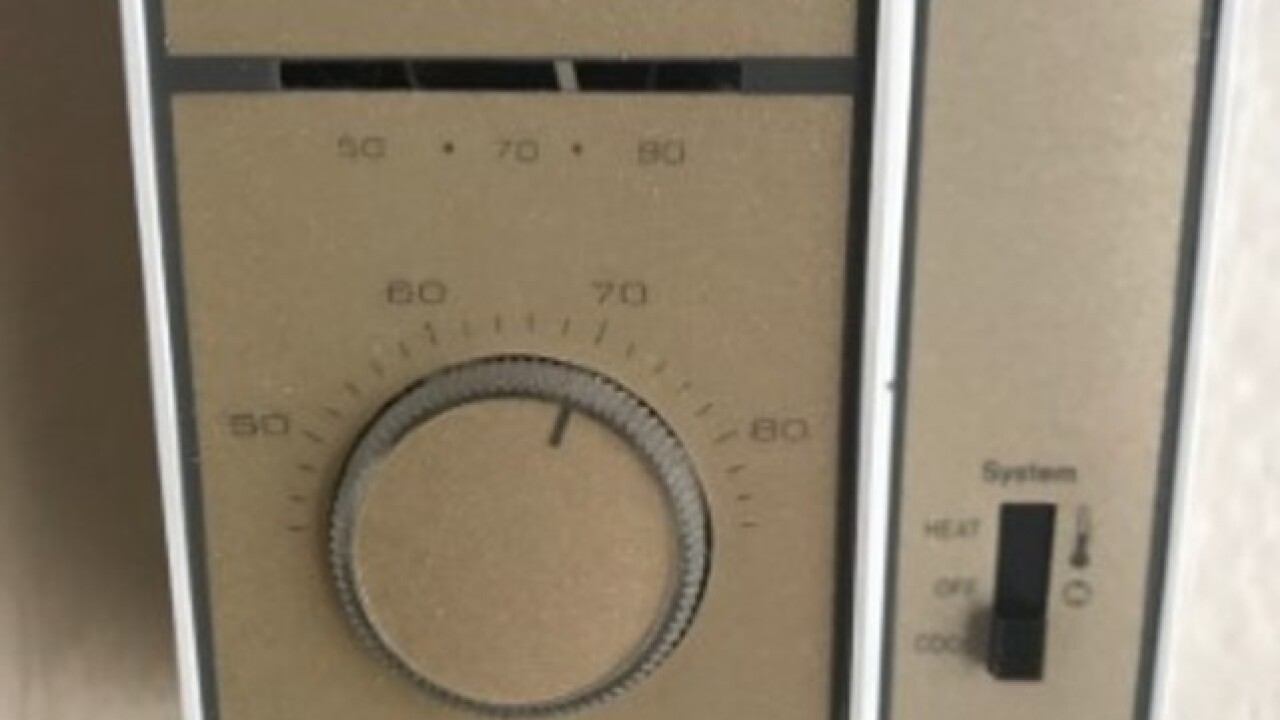 GLENDALE, Colo. -- It's been a miserable week for residents who live in the 180 Flats apartment building, at 848 S. Dexter, in Glendale.

They've been without air conditioning for most of the week, as temperatures climbed back into the 90s.

"You wring out your t-shirt in the middle of the day and then you change your shirt again," said Sherri Freeman, a second floor tenant.

Freeman said as miserable as it is during the day, it's even more so at night, when people are trying to sleep.

Peggy Panzer, the Regional Vice President of Allied Orion Group, told Denver7 that a crucial part of the chiller failed earlier this week.

"The building is 45 years old," she said. "Mechanical issues happen."

Panzer added that the part that failed, an expansion valve, is pricey and one you can't just buy off the shelf.

Relief on the Way

She forwarded a note that has been sent to tenants, telling them that relief is on the way.

That note said in part:

"We’re providing this message as another follow up to your building’s air conditioning system failure, which is mechanical in nature.  As a reminder, we are working to rectify the problem as quickly possible. The particular part that failed was a custom-built expansion valve and the replacement part can only by fabricated off-site.  We commissioned the fabrication several days ago and expedited its delivery.  The delivery is scheduled for Tuesday the 4th, and we will do everything to have the repairs completed that same day.  Should the valve be delivered at the end of the day on Tuesday we will have the repairs completed by Wednesday, however, our goal is Tuesday, though.

We sincerely apologize for the system failure and for any impact it has had on you.”

Management is waiving the "chiller charges" due on their Sept. 1 bill.

They are also providing portable air conditioners or fans for those who need them.

One tenant told Denver7 he was offered one of the portable air conditioners, but told the assistant manager to give it to a family with children.