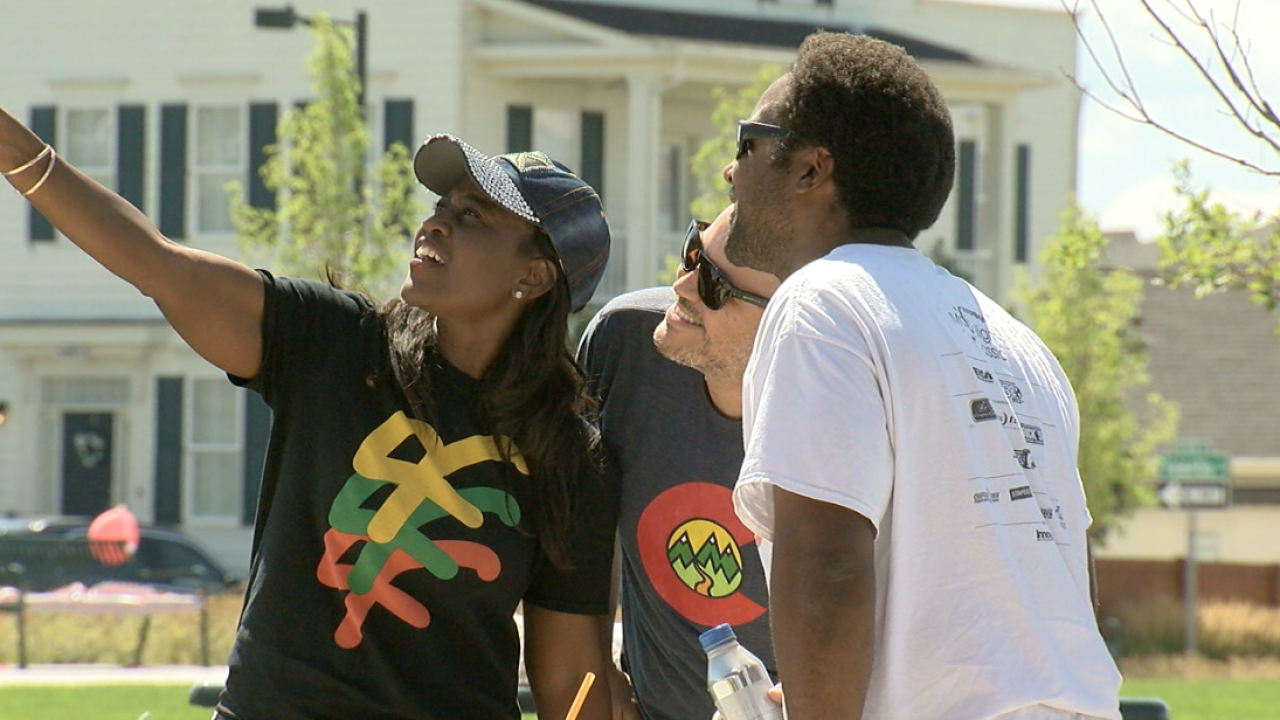 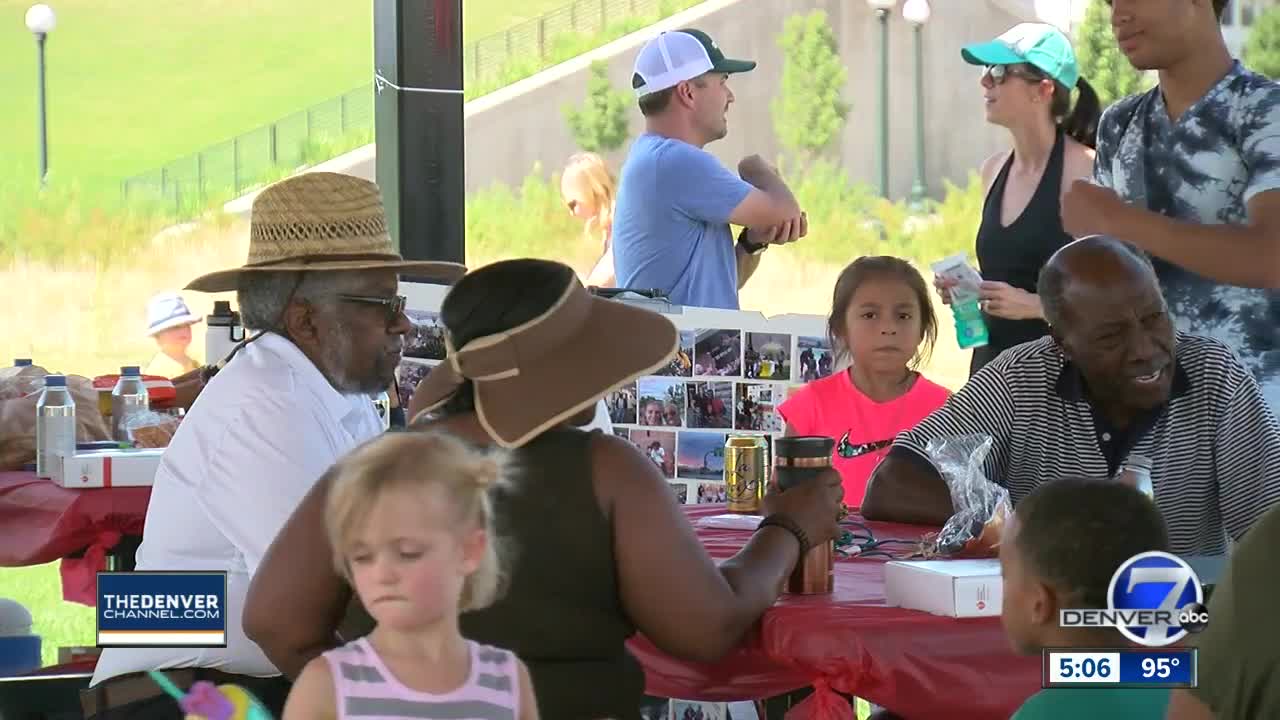 DENVER — People in Denver's Stapleton neighborhood came to a picnic Sunday to get to know each other because this neighborhood has been through a lot lately.

"August was a really rough month on so many levels," Lori Pace said.

It started with a 14-year-old boy being murdered nearby on August 9.

"Shortly thereafter there was graffiti under this bridge. It said 'KKK.' It didn't stand for kindness," Pace told the people who came out to the picnic.

On top of that, the Stapleton name controversy is going on.

"People often say Stapleton is not very diverse, but it's more diverse than people realize. This is an example of how diverse it is," Pace said.

Diversity and inclusion are why she wants her neighborhood to grow together and why she organized a picnic in Prairie Meadows Park.

"I just want people to see what this looks like. If people are going to have an image of that park, that's it," Pace said.

They want to move forward in a positive way, so their kids are not afraid of the park.

"This park is going to have good memories if I can help it," Pace said.

It was good memories and a fresh start with the turn of a calendar at the park Sunday.

"September is our month," Pace said.

And those who came to the picnic Sunday hope for many more after that.

"I'm just glad by the end of today we're going to be neighbors and not just souls walking by," Pace said.