Residents to receive compensation from complex 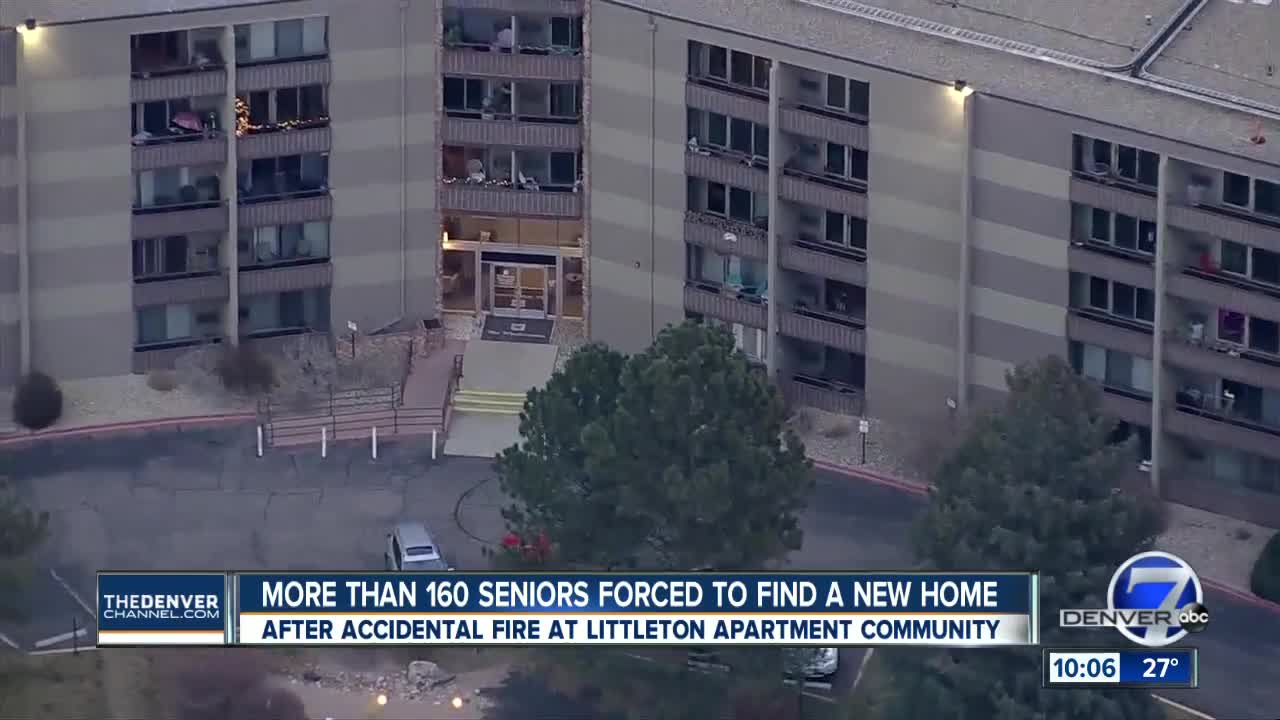 Management at the Windermere senior apartment community and the city of Littleton announced Monday that more than 100 people displaced by a Nov. 17 fire at the complex’s east tower will not be able to return home anytime in the “near future.” 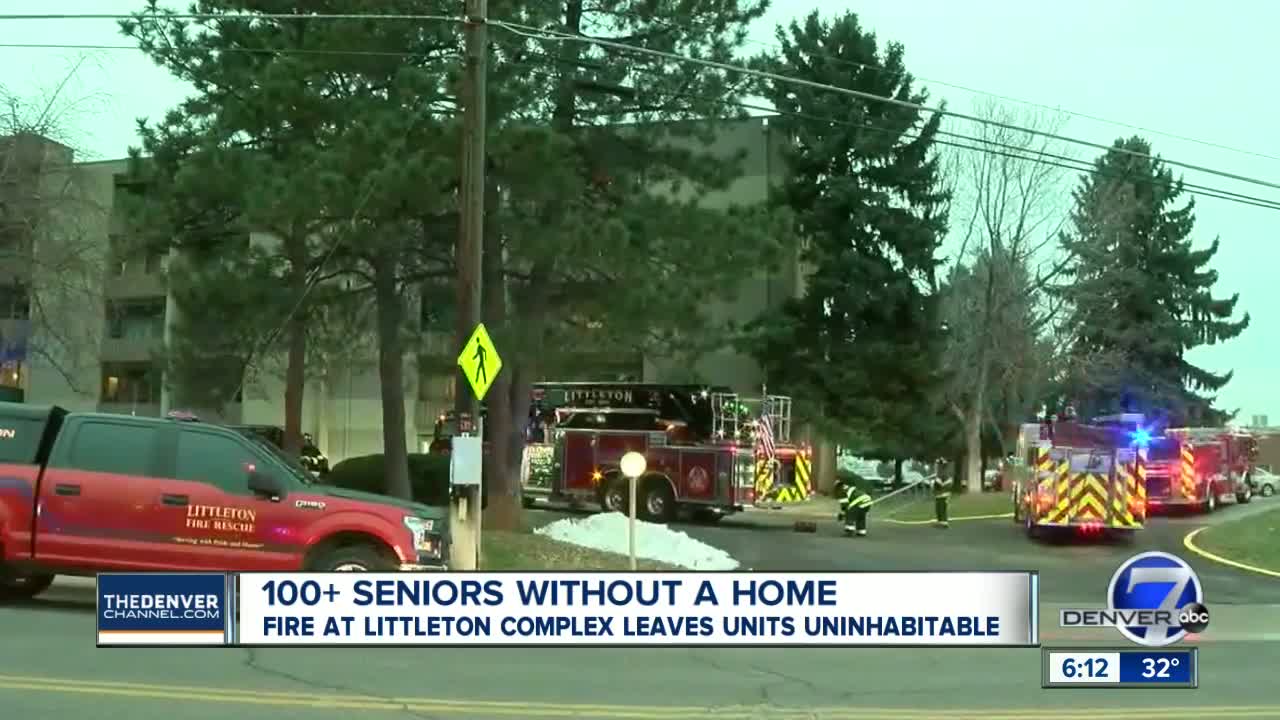 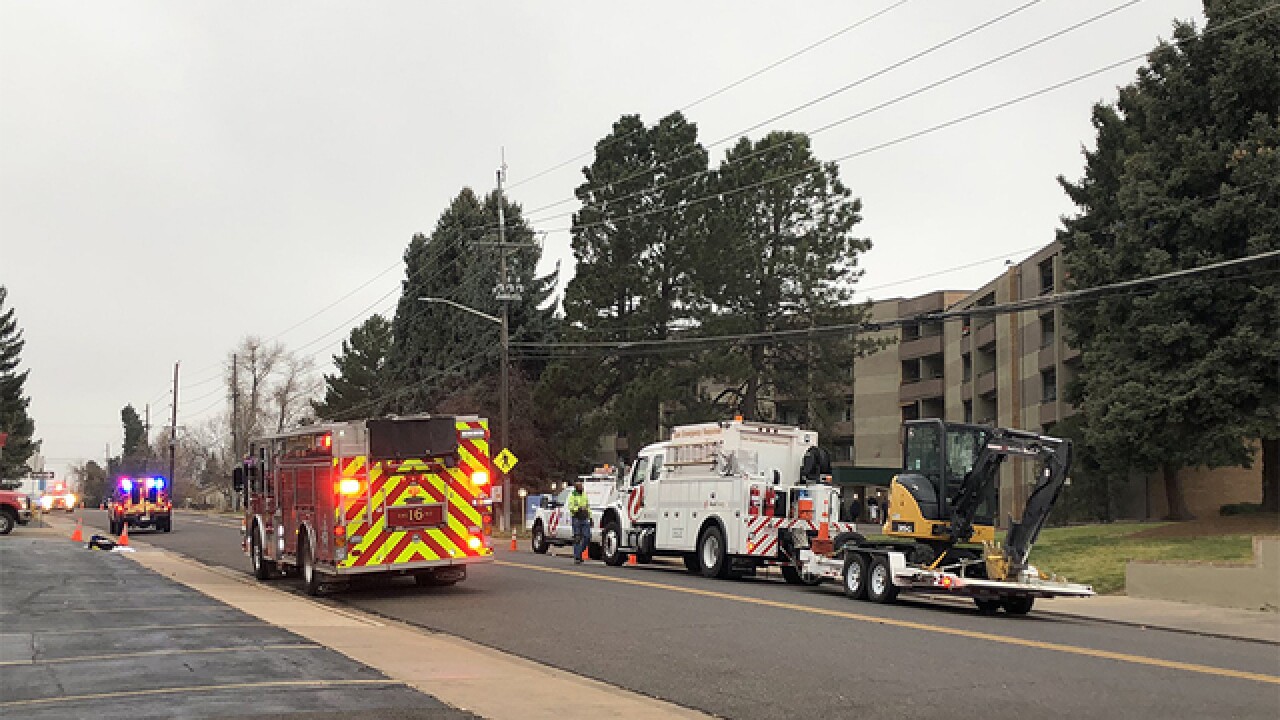 LITTLETON, Colo. – Management at the Windermere senior apartment community and the city of Littleton announced Monday that more than 100 people displaced by a Nov. 17 fire at the complex’s east tower will not be able to return home anytime in the “near future.”

After residents waited for more than two weeks to know their fates, the city said Monday its fire and building officials determined that building wasn’t safe for return after a physical inspection of the building and results from air quality tests.

“While initial air testing showed no contamination, micro vac testing mandated by the Colorado Department of Public Health and Environment found asbestos clinging to surfaces such as walls, stairwells and airducts,” the city said in a news release Monday. “These areas will need to be cleaned and abated along with extensive repairs required on the elevators, ventilation and fire control systems.”

Littleton Chief Building Official Bill Tracy said there were still many unknowns regarding the fire and the future of the building and its residents and that the building couldn’t “be maintained in a safe manner” while evaluations and repairs are ongoing.

The city said it was giving $7,500 each to Love Inc. and the American Red Cross to help reimburse the organizations for the assistance they’ve given residents in the two weeks since the fire happened.

Andy Boian, the CEO of Dovetail Solutions, which is the company hired by Windermere to conduct public relations after the fire, said Monday that there was no part of the building that was undamaged by smoke.

He said that residents would be getting documents to terminate their lease, that the complex would be pro-rating rent back through November and that each resident would be getting their security deposits refunded and an additional $500 for the time being. But Boian said the complex was working to do more.

He said the state gave the complex until Friday to finish a report on what is contaminated inside the building and what is not.

Both Boian and the city of Littleton said that many of the residents will get the opportunity to retrieve items in their home in coming weeks, but many of the items will have to be decontaminated before they are brought into a new apartment.

But residents will only be able to use the fire exits, as the elevators are not working. Boian also advised residents who hadn’t already spoken with their insurers to do so as soon as possible.

The city of Littleton said nine of the 130 units at the complex are a total loss. Investigators have said they believe the fire was accidentally-caused.

Michael Craig Mitchell, 70, died in the fire and at least 13 others were injured.