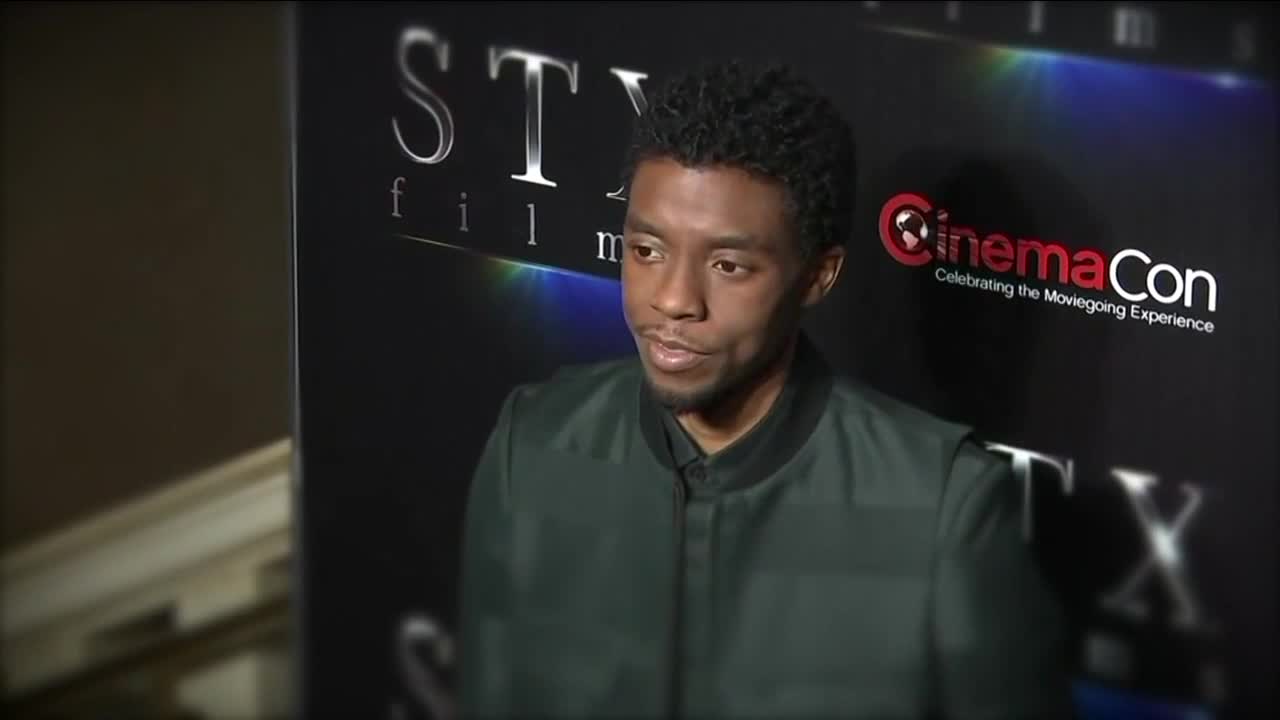 In the days following the death of actor Chadwick Boseman from colon cancer, doctors across the country are shedding light on the rising number of young adults who are diagnosed with the disease. 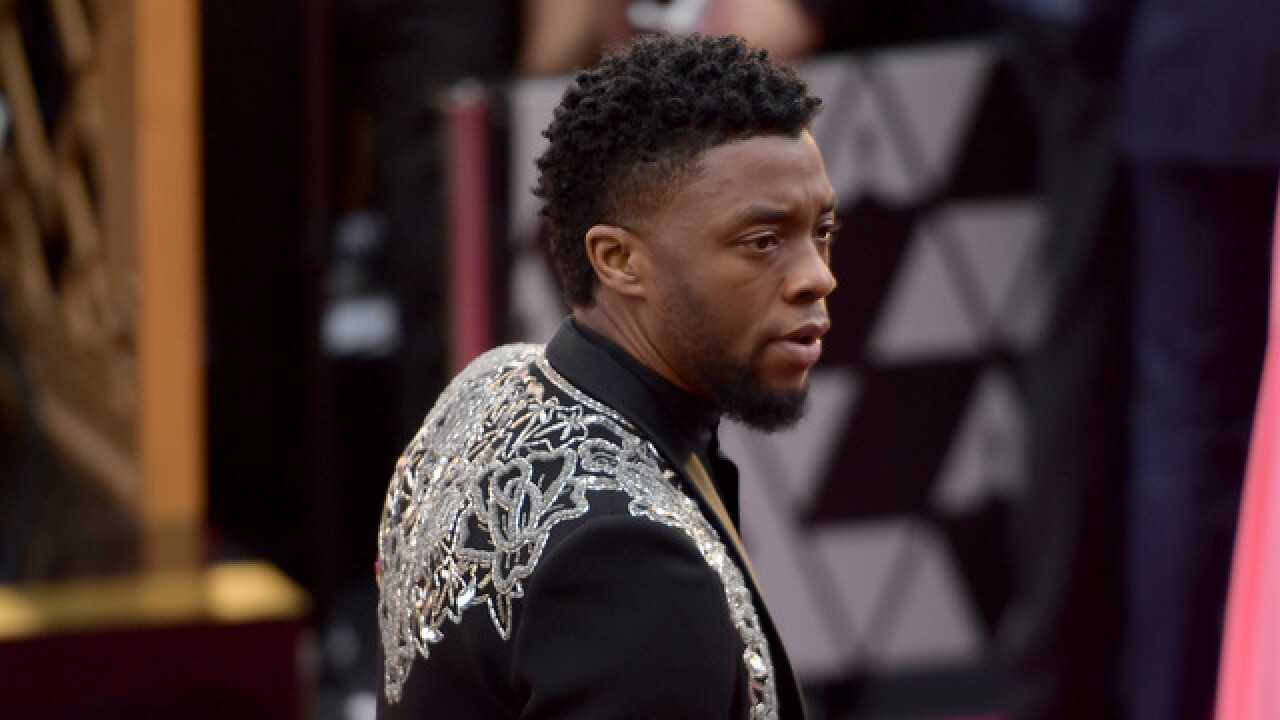 DENVER — In the days following the death of actor Chadwick Boseman, doctors across the country are shedding light on the rising number of young adults who are diagnosed with the disease he died from — colon cancer.

Boseman was diagnosed with Stage 3 colon cancer in 2016. Nearly four years later, he died at the age of 43.

Boseman is a part of a growing group of young adults who are diagnosed during later stages of colon cancer due to lack of colorectal screenings.

Most insurance providers do not cover colorectal screenings for patients under the age of 50.

But as cases continue to rise for adults younger than 50, recommendations are starting to change.

“The United States Multisociety Task Force on Colorectal Cancer does identify that in the African American race, because of higher incidents and mortality from colorectal cancer, that screening at the age of 45 would actually be appropriate in that group,” said Martinez-Camacho.

According to the American Cancer Society, nearly 2,000 people were diagnosed with colorectal cancer in 2019 and 660 people died.

The organization predicts 18,000 people under the age of 50 will be diagnosed with colon cancer this year in the U.S.

“Why specifically this is going toward a younger group, we just don’t have an explanation for it,” said Martinez-Camacho.

Tickets are $5 and all proceeds will benefit cancer research.

For more information on colorectal screenings and symptoms, click here.