Man runs over woman after argument 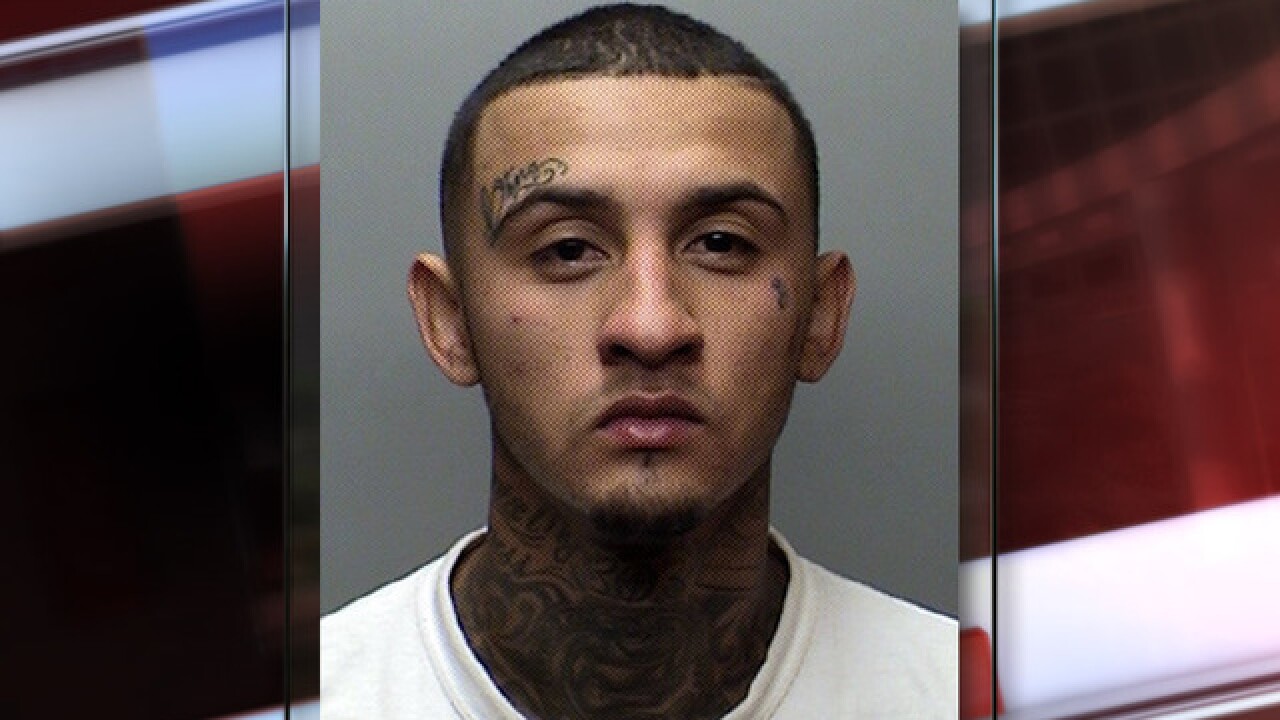 A woman was taken to the hospital with serious injuries, after the man she was fighting with ran her over early Saturday morning.

Just before 7 a.m., crews responded to a report of a woman trapped under a vehicle in the 3400 block of West County Road 54G in Laporte, according to the Larimer County Sheriff's Office

Deputies say the victim and the suspect, Joe Thompson, 22, were fighting in a car when the victim asked to get out. As the victim was walking away, Thompson hit her with the car, trapping her underneath.

When rescuers arrived to help the woman, Thompson attempted to walk away and was restrained. A 2-year-old was also inside the vehicle at the time of the assault, according to a release from the sheriff's office.

Thompson was booked into the Larimer County Jail on multiple charges including, first-degree assault, attempting to leave the scene of an accident with serious bodily injury, and child abuse.