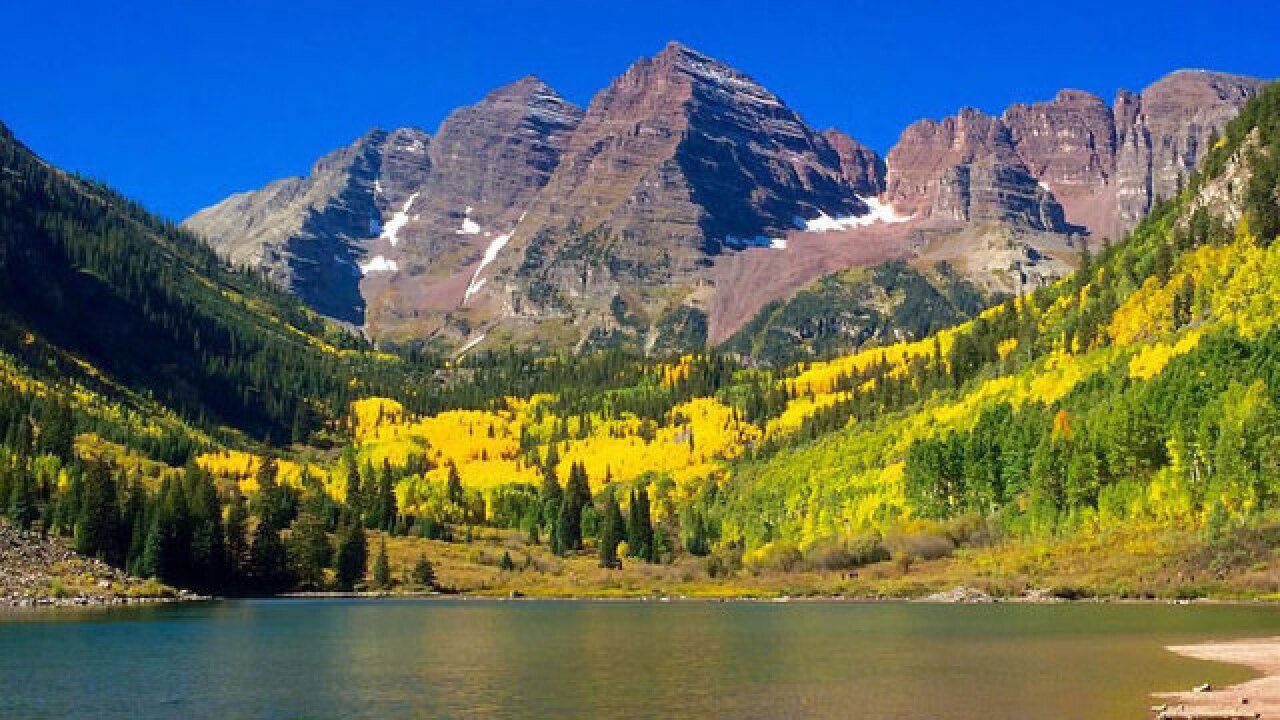 UPDATE — Neil J. Brosseau was found safe after spending two nights in the wilderness around Maroon Bells. Denver7 talked with him about his time lost in the woods, and what lessons he learned. You can read that story here.

PITKIN COUNTY, Colo. — A Denver man is missing in the Maroon Bells area after he was separated from his hiking group Sunday afternoon.

On Sunday around 6 p.m., the Pitkin County Sheriff’s Office received information about an overdue hiker who had been around Pyramid Peak near Maroon Bells. The peak is just east of Maroon Peak, which is the iconic mountain seen across from Maroon Lake and Crater Lake as hikers head west from the Maroon Bells parking lot.

The hiker, 66-year-old Neil J. Brosseau of Denver, was separated from his hiking party around 2 p.m. Sunday near Pyramid Peak, which is a 14,026-foot-tall mountain. He has not been seen or heard from since. The group Brosseau was with said this was not characteristic of him and alerted authorities.

The Pitkin County Sheriff’s Office and Mountain Rescue Aspen (MRA) planned to start search efforts on Monday morning due to the difficulty of the terrain in that area and the time Brosseau was reported missing.

A foot team with MRA started to search the area at 5 a.m. Monday. More foot teams headed out into the Maroon Bells-Snowmass Wilderness Area to search for the man at 7:30 a.m. and 2:45 p.m. A helicopter was called in to help at 11:30 a.m. Officials are using drones in the search.

After 13 hours, the teams left the wilderness area, with plans to resume the search on Tuesday morning. As of 12:30 p.m. Tuesday, he hadn't been found.

Brosseau is 5 feet, 10 inches tall and weighs between 165-170 pounds. He has blonde hair and blue eyes. He was described as an experienced outdoor enthusiast, according to the sheriff’s office.

Anybody with information on his whereabouts is encouraged to contact the sheriff's office at tips@pitkinsheriff.com or 970-920-5310.