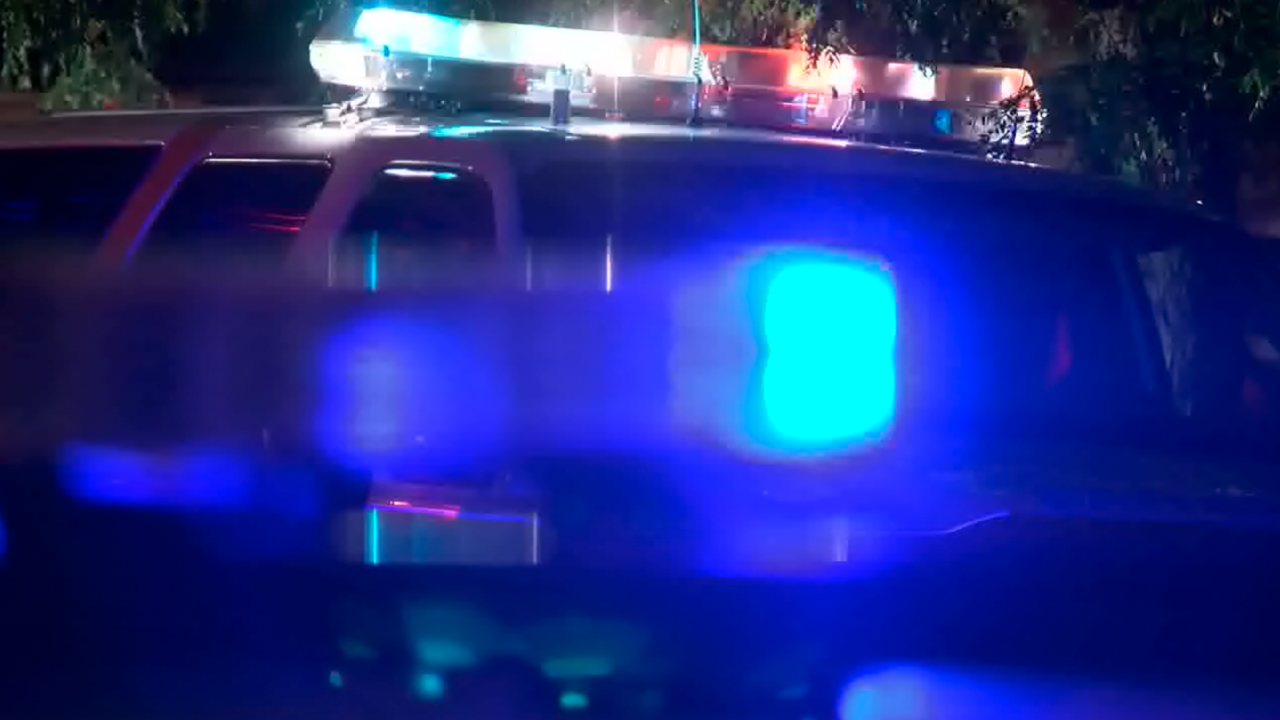 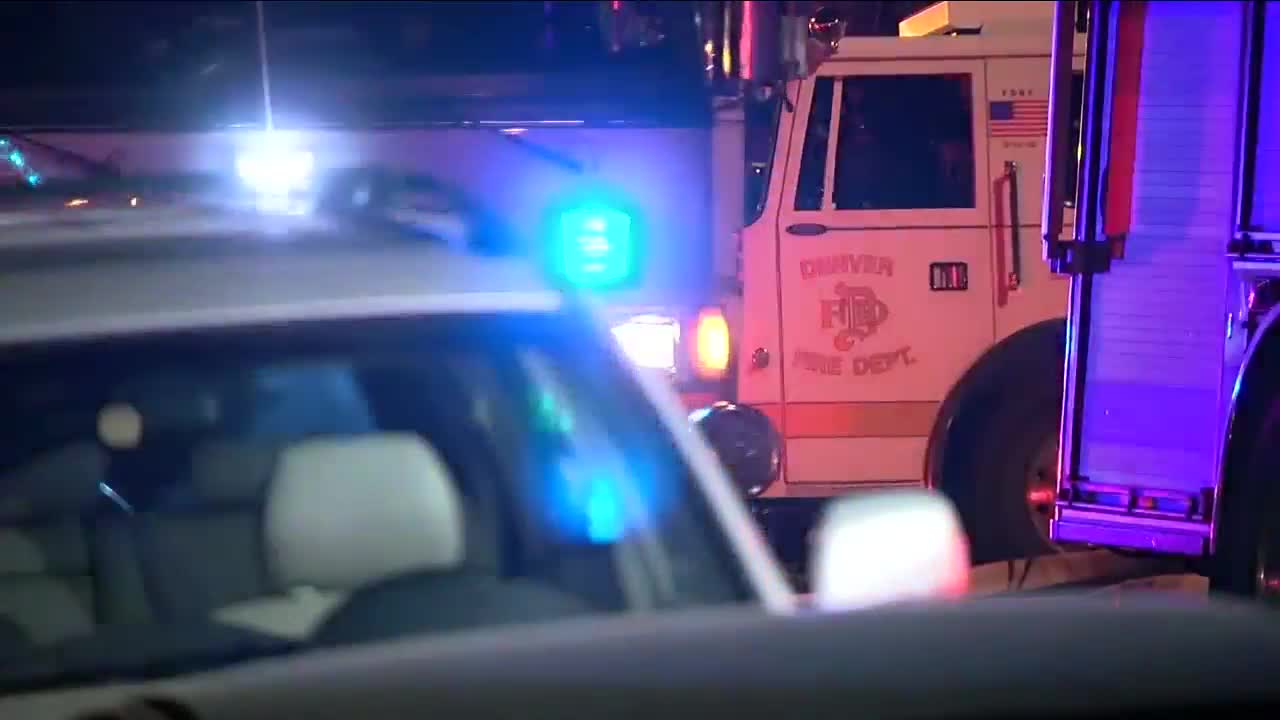 DENVER, Colo. — The numbers speak for themselves. In 2019, more than 600 white men applied for Denver police officer testing compared to about 250 Latinos and 90 Black men.

The Denver Fire Department has the same pecking order, especially among women, with only five applying in 2019. In the most recent entry-level testing cycle in June 2019, 883 people applied and 563 ended up taking the test. Forty-six people who took the test were Black. Thirty-four of the Black candidates passed the test. Since January 2019, eight Black individuals have been hired by DFD.

Pixley also serves as head of recruitment. He says they strive to have an inclusive and diverse fire department. But he also highlights the demographics within the department paint a similar picture to Denver’s population.

"I am a better firefighter if I have a Latina or a Black gentlemen working with me, so that we have the capability to infuse our social awareness to provide the best service for the citizens of Denver," Pixley said.

But for David Lane, representing two women suing Denver over alleged racial and gender discrimination, DFD is anything but inclusive.

"I think it’s pretty well known in the African American community that the Denver Fire Department is not a minority friendly department, especially when it comes to African Americans and especially women. One was advised just keep your head down and act like a slave, you’ll be fine. Don’t complain, you know, just keep on going," Lane said.

While that case continues to unravel, Denver’s police and fire departments say having people who reflect the community they serve is crucial and more innovative ways need to be created to let people believe they can actually be a part of it.