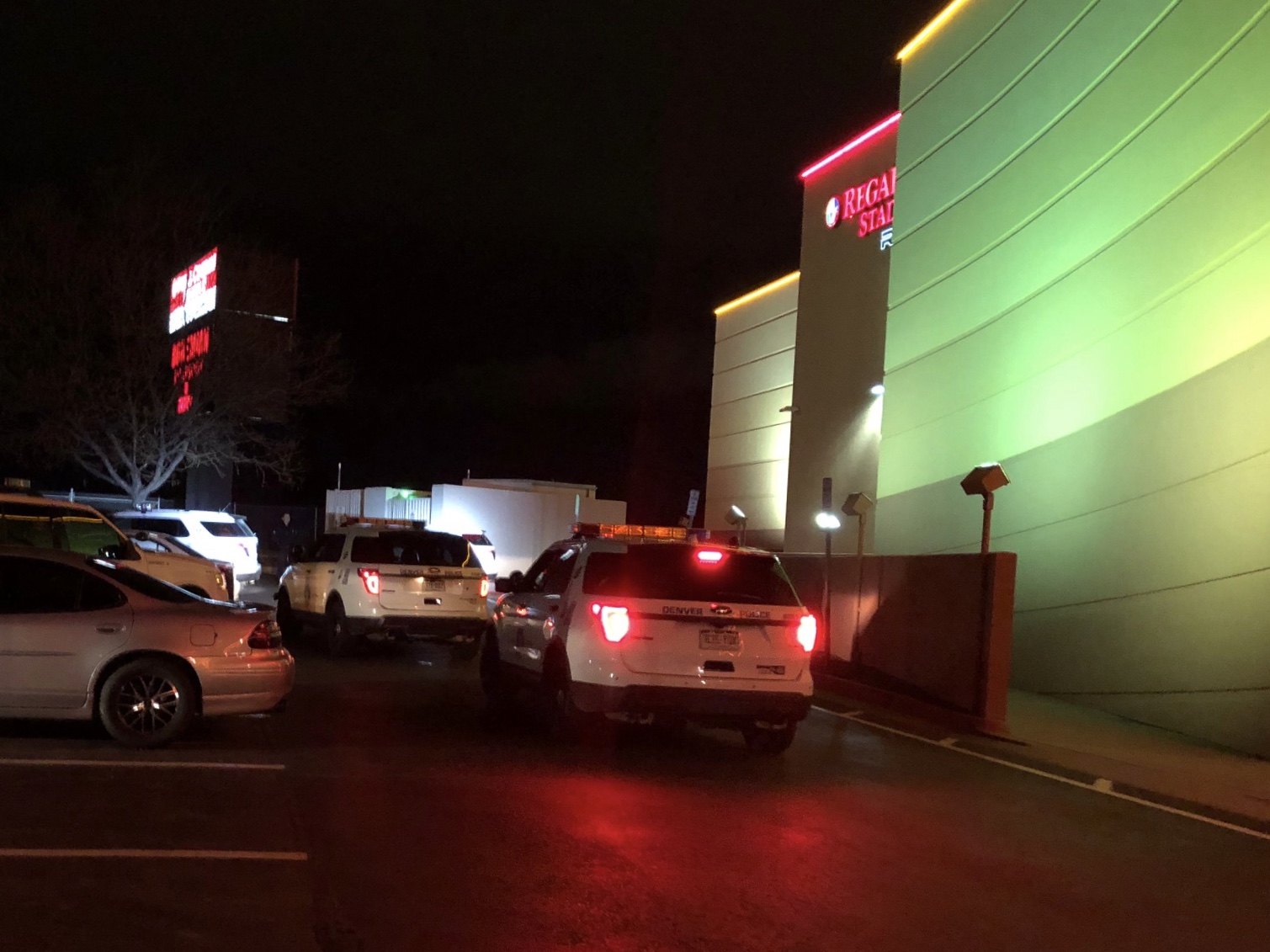 Tense moments in theater as patrons report man with gun 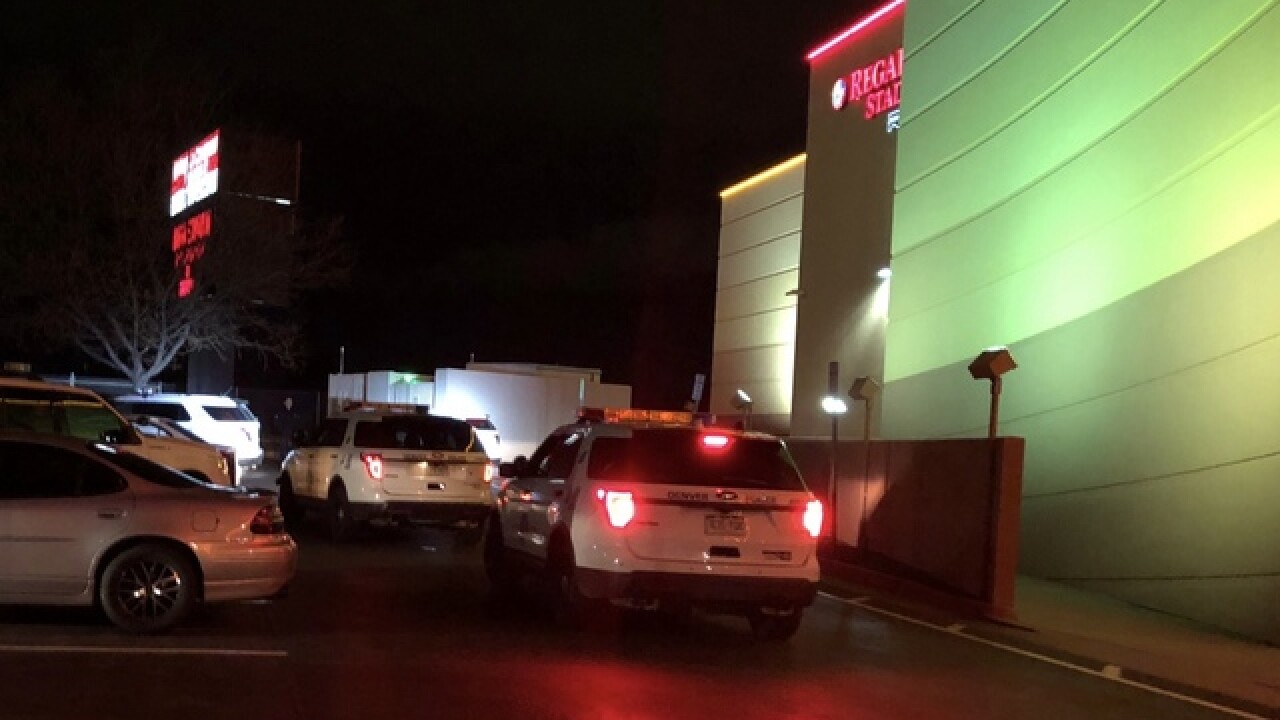 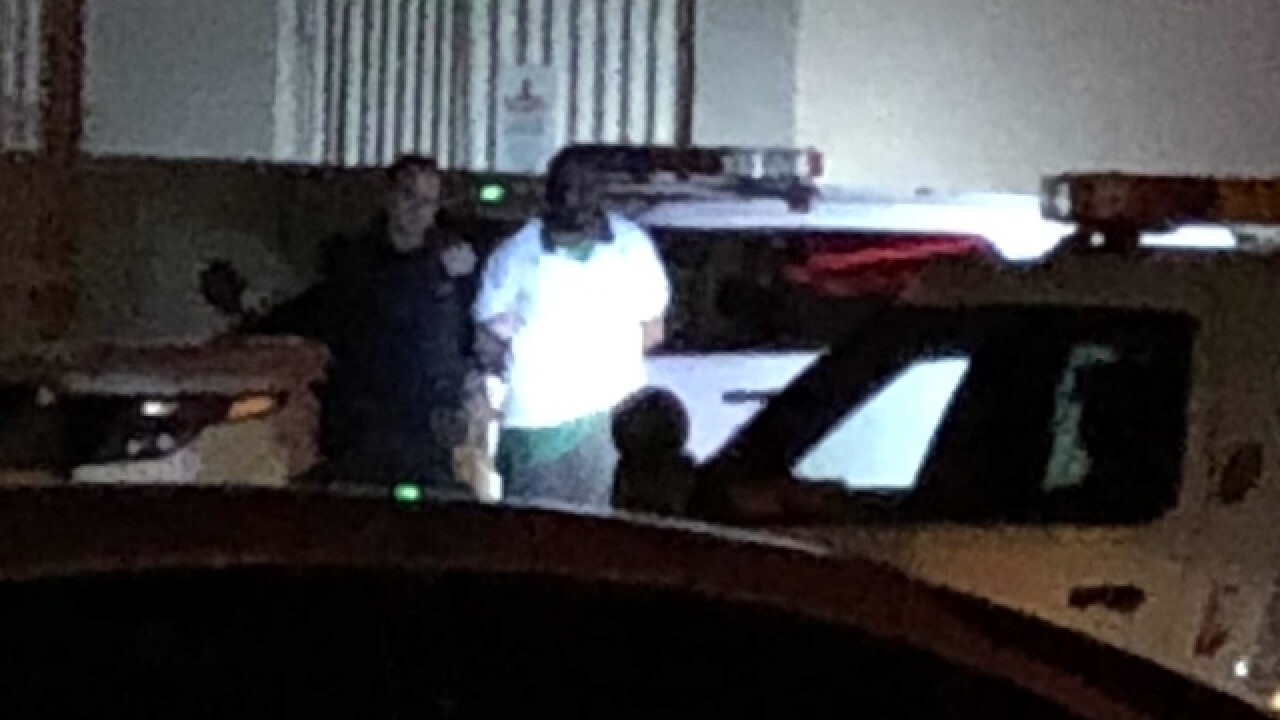 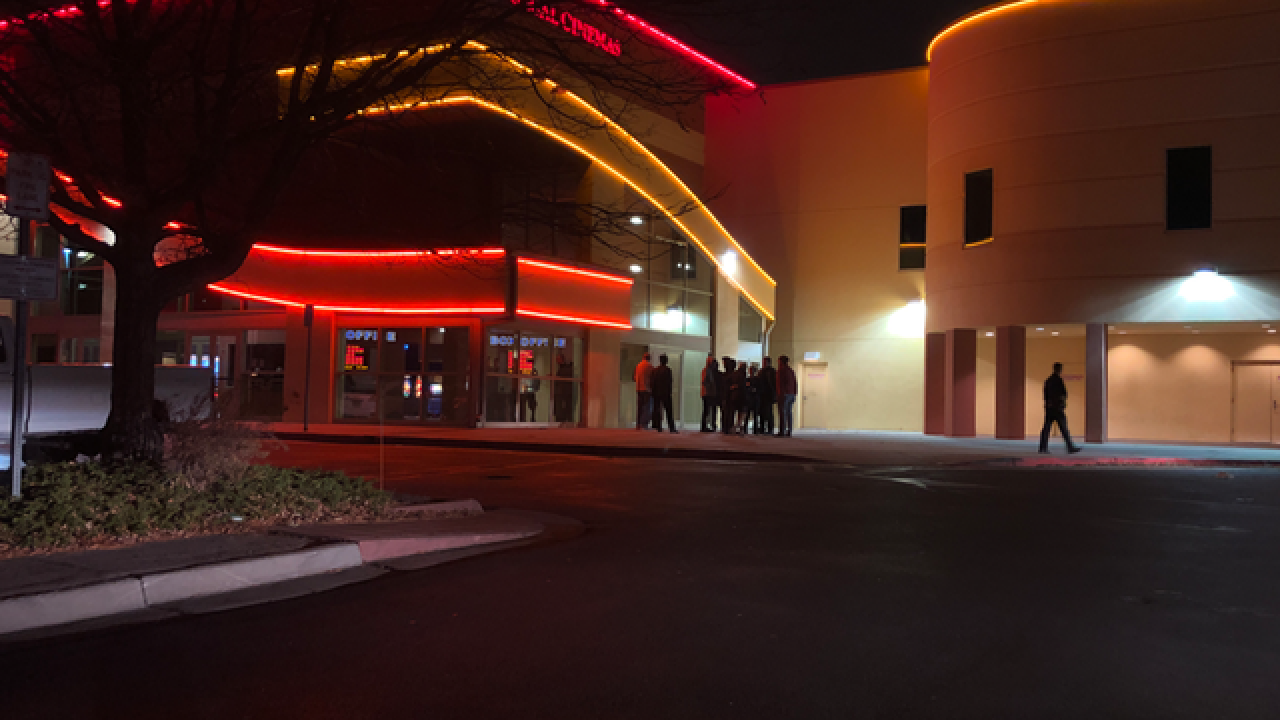 DENVER — Police took a man in for questioning following a gun scare last night, at the Regal Continental Theater, near I-25 and Hampden.

“3635 S. Monaco Street at the Regal Continental Stadium for a trespass," the dispacher told responding officers.  "There’s a guest who walked in without a ticket… and it looks like he has a gun. Now, he hasn’t shot the gun yet, but people are running and scared. Can I get a couple more cars to start that way please?”

Police evacuated the theater and brought in a search dog.

“At this point in time, we have not been able to locate a weapon,” said DPD Spokesman Sonny Jackson. “But at the same time, we took precautions, as though there were one here.”

After theater patrons pointed out the man they thought had a gun, police took him in for questioning.

Leman’s wife, Susan, said they were surprised when they first pulled into the lot and saw all the police activity.

“It was scary,” she said. “We wondered what happened. Is everybody okay? A flashback to could this happen again?”

Theater employees declined to comment, saying they were not allowed to talk.

Patrons who had tickets for later movies were turned away as they pulled into the lot.

Some said they had questions as they left.

“Just wondering if it would be safe to be around here,” one  said.

Denver7 asked police if it was possible that the witnesses just thought they saw a gun and that there was no actual weapon on the man.

“I’m not going to speculate," Jackson said. "We don’t want anyone to be reluctant to call police.”

Susan Leman was happy to hear that.

“I would rather have overreaction than no reaction,” she said. “A hundred percent of the time. I’m just happy that everyone is safe and good.”

Jackson said anybody who saw something related to the incident can call police.