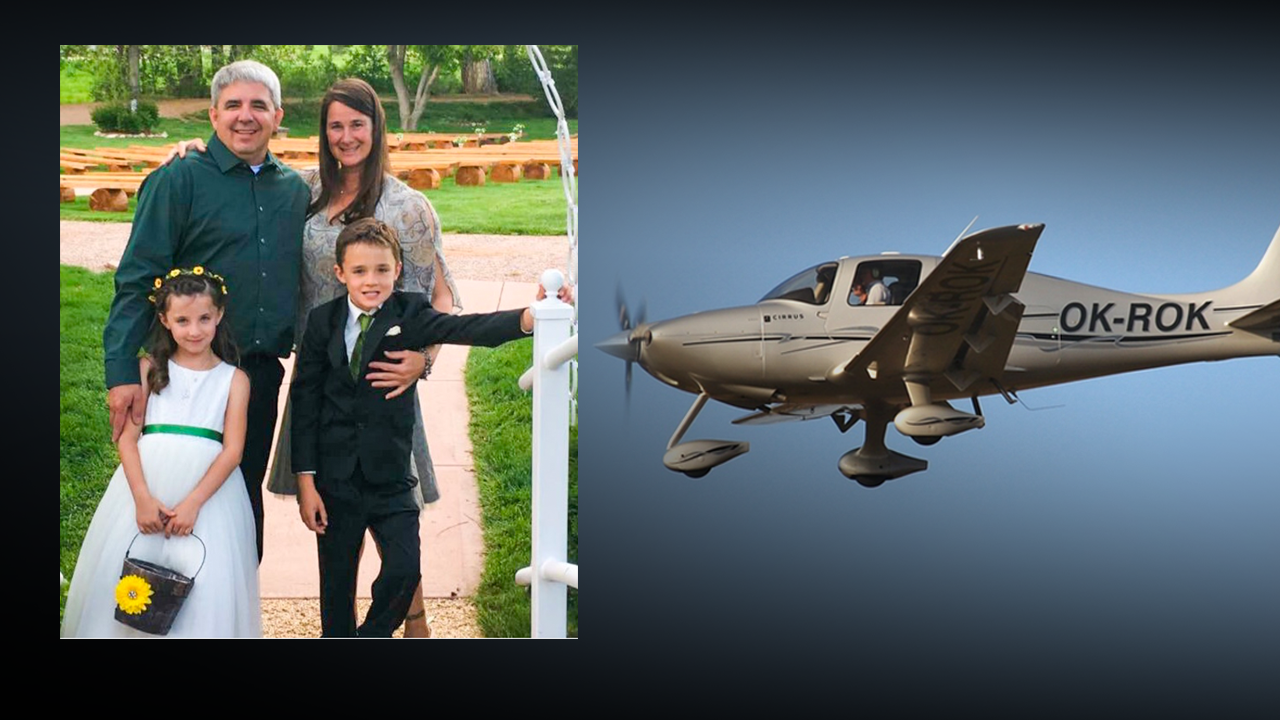 DENVER (AP) — A National Transportation Safety Board investigation has determined that pilot error likely caused a plane crash that killed a Colorado family of four.

The Colorado Sun reported Wednesday that 47-year-old Jeff Makepeace was flying a single-engine plane with his family from Fort Collins to Moab, Utah.

The agency says Makepeace flew into weather conditions requiring the use of his airplane's instruments that he lacked experience in operating.

Investigators say he likely lost control of the aircraft after experiencing spatial disorientation.

Makepeace and his 45-year-old wife Jennifer, two twin children and dog died in the September 2017 crash in the mountains near Glenwood Springs, about 157 miles (253 kilometers) west of Denver.

Investigators say they found no anomalies in the plane that would have otherwise caused the crash.