Report: Denver's traffic congestion is 21st worst in US, 120th in world 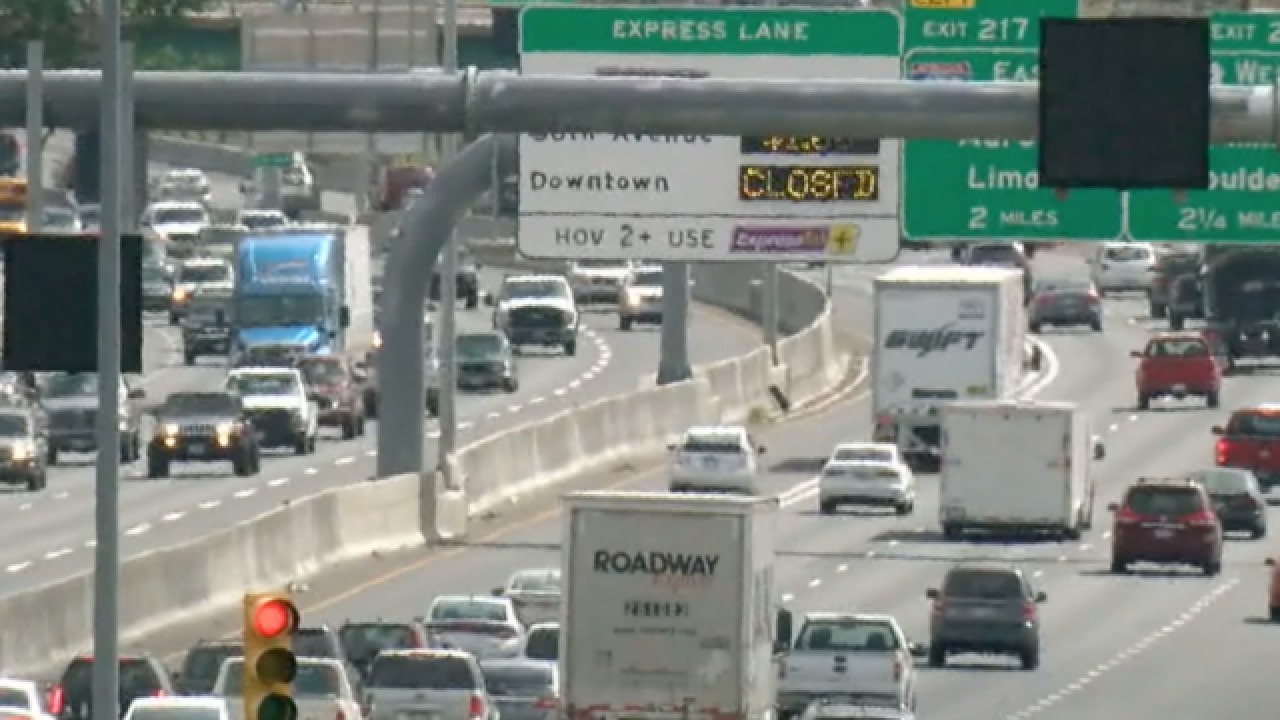 DENVER - If you drive to and from work every day, you know that traffic congestion has become an issue in metro Denver.

Denver ranked 23rd in all of North America and 120th in the world.

If there's good news here, it's that Denver's ranking in the U.S. remains unchanged from last year and its global rank actually fell. So it could certainly be worse.

Inrix looked at a number of driving trends and found that the most congestion happens during peak hours - think rush hour - on streets within city limits, followed closely by roads coming into and leading out of Denver.

Unsurprisingly, Los Angeles earned the title of worst traffic in both the United States and the entire world. New York and San Francisco came in second and third in the U.S., respectively.

Here are the 10 worst cities in the U.S. for traffic, according to Inrix:

To read the full report, head over to inrix.com/scorecard.