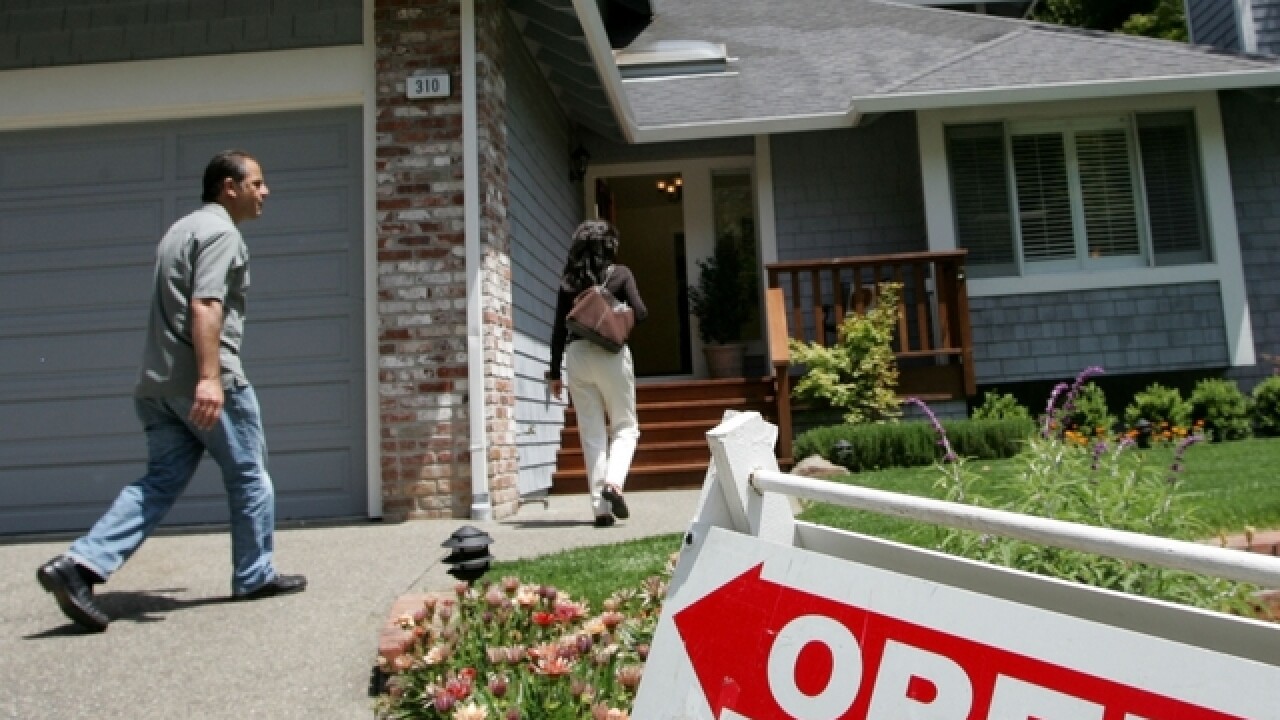 DENVER – A new report ranks the Denver metro area as the eighth-best city in the country for homeowners.

The report from Bankrate looked at various housing factors in the 50 largest metro areas nationwide, including property taxes, insurance and energy costs, appreciation and foreclosure rates.

The report assigned a 0-10 score to each of the eight factors in the various cities, with a maximum score of 80.

The Denver metro area ended up with a score of 55.01, approximately 5 ½ points below the top-ranked Portland, Ore. area.

The Denver area earned high marks for its low property taxes, energy costs and appreciation rates; all were among the highest-rated on the list.

But it earned medial marks for its foreclosure rates, putting it just below the Minneapolis, Indianapolis and Salt Lake City metro areas.

More on the report can be found here.