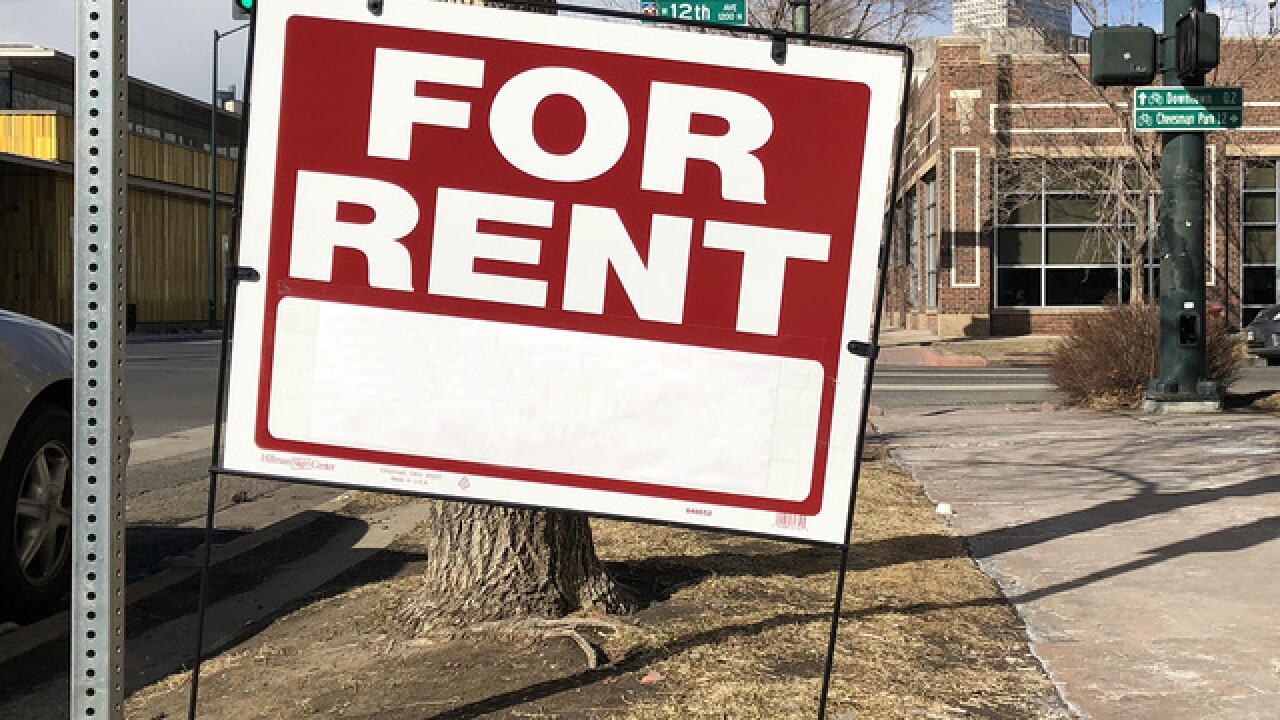 The median montly cost of a one-bedroom apartment was $1,040 in February, according to ApartmentList, while a two-bedroom rented for $1,310.

Compared to the same time last year, median rents have increased by 2.1 percent. That's slightly lower than the statewide average of 2.6 percent and the national average of 2.3 percent.

Denver's rent growth also lags behind some other, smaller Colorado cities. Fort Collins, for example, has seen rent increases of more than 3 percent over the past 12 months and rents in Colorado Springs have risen 4.5 percent during that time.

Lone Tree continues to have the highest rents of any city in the Denver metro area while Denver proper still has the lowest, according to ApartmentList.

Here's how much a two-bedroom rental runs in some of metro Denver's biggest cities:

Nationally, the median rent for a two-bedroom apartment was $1,160 last month, according to ApartmentList. Sacramento continues to see the fastest-growing rents in the country with an annual increase of 8.6 percent.