Report: 57% of Colorado kids going to college, but only 18% go to top tier colleges 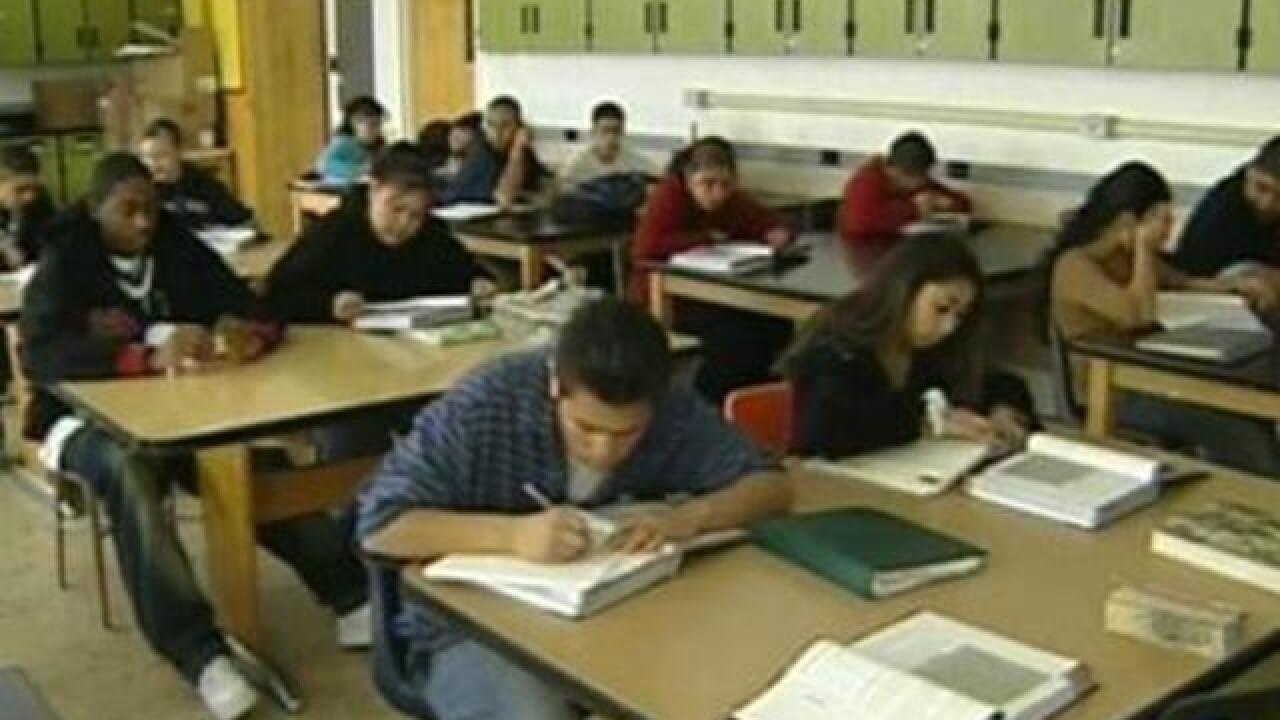 DENVER — A new report released Tuesday shows while 57 percent of all Colorado students from 2009 to 2015 went on to a college program in the fall after they graduated from a Colorado high school, only 18 percent went to one of the country’s top colleges, a list that includes local schools University of Colorado-Boulder, Colorado State University, Colorado School of Mines, and the United States Air Force Academy.

The report from education advocacy group A+ Colorado and the Colorado Department of Higher Education is called "A Seat at the Table: Colorado Students’ Access to Top Colleges." It lists each of Colorado's 540 high schools with the rate of students enrolling in college and those enrolling in a top school.

Because Colorado is an open enrollment state, parents can send their kids to any high school as long as the student has transportation to the school and the school has room for enrollment.

Schoales said because of disparities in schools, this report can help parents make a decision about high schools.

"This is more important than test scores; we want to know where kids go and how they do," Schoales said.

One issue the report looks at is the massive gaps in college matriculation in Colorado along lines of income and ethnicity.

"The report digs into this and also highlights some Colorado high schools that are doing a tremendous job at ensuring their students access these opportunities, which research shows plays an important role in curbing growing inequality," officials with A+Colorado said.

Note: The report was initially released in December 2017, but was rescinded due to a significant problem with the underlying data. A+ Colorado said it worked with the Colorado Department of Higher Education to identify and rectify the mistake.