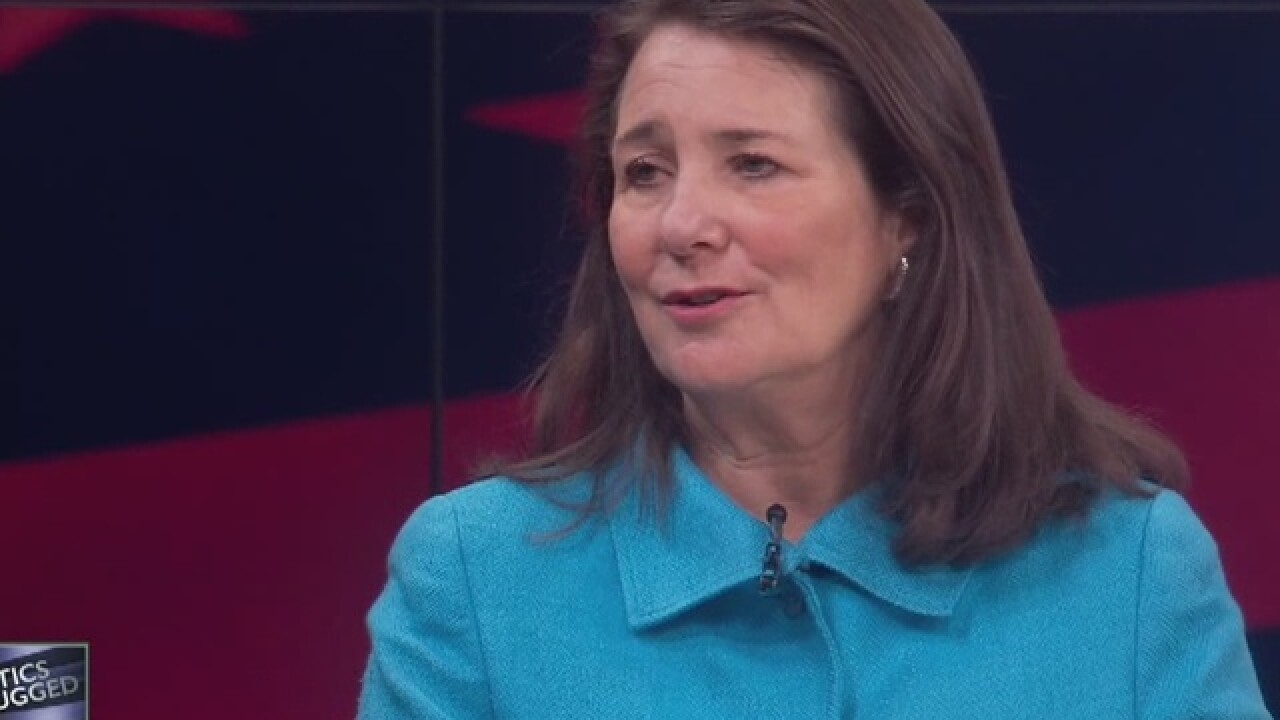 DENVER – Colorado U.S. Rep. Diana DeGette is launching an investigation into the allegations that U.S. Customs and Border Patrol officers have abused migrant children, calling on officials to provide a list of all reports of abuse and how they've handled the allegations, her office announced Thursday.

DeGette – who represents Colorado's 1st Congressional District, which includes all of Denver – is the chair of the House Energy and Commerce Committee's Oversight and Investigations panel, and Pallone chairs the full committee. The committee oversees Health and Human Services, the agency that includes Customs and Border Protection.

The investigation stems from an NBC News report that children being held in Yuma, Ariz., have alleged sexual assault and retaliation against agents, according to DeGette's office.

DeGette and Pallone, in a letter to Health and Human Services Secretary Alex Azar, asked for a complete list of all reports the agency has received that allege abuse or neglect of migrant children, by an agency employee. They also asked for confirmation that all of those incidents were reported to authorities and explanation how the agency addressed the allegations.

DeGette and Pallone gave the agency until July 25 to respond with the information.