Remains found on Vail Mountain may be missing Chinese man 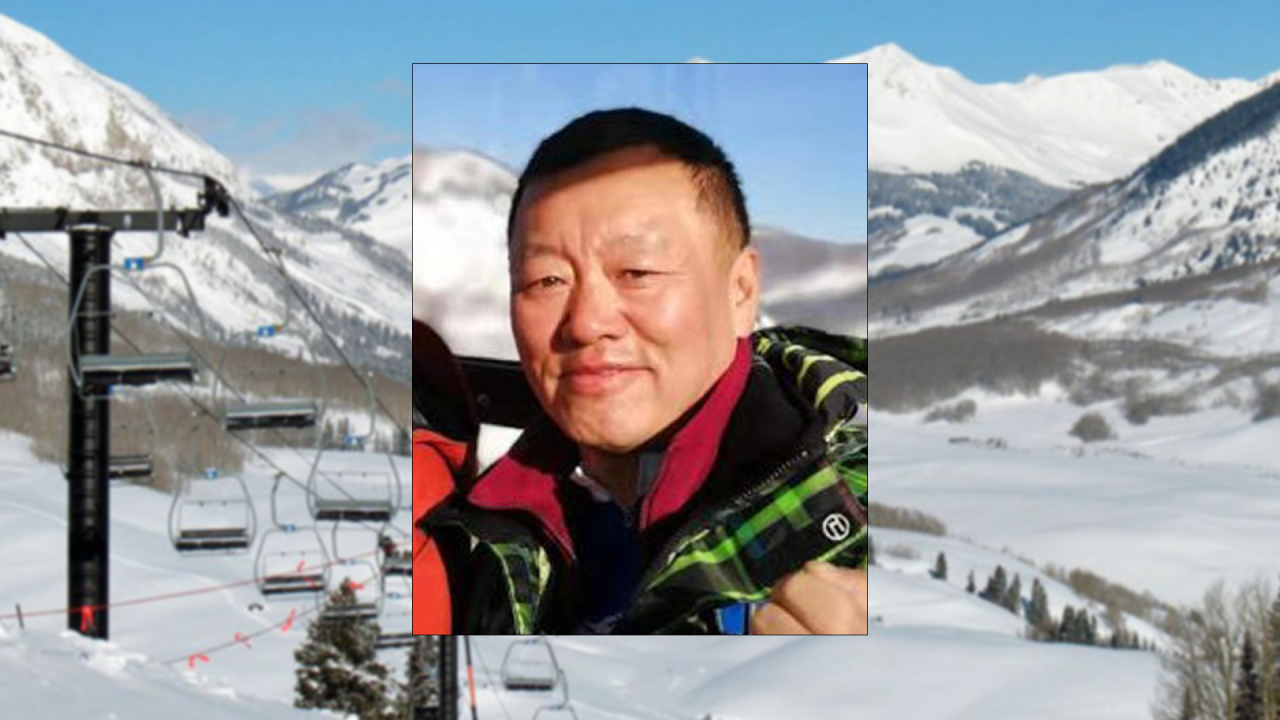 VAIL, Colo. (AP) — Remains found on Vail Mountain in Colorado may be those of a man from China who went missing while skiing in February.

Eagle County officials say a large search effort in the back bowls area of Vail Mountain Saturday located the remains along with items consistent with those described by the family of 55-year-old Yunlong Chen.

The coroner's office is working to positively identify the remains.

Chen was last spotted on video at the Vail Transportation Center on the morning of Feb. 28. His ski pass was scanned at several lifts at Vail Mountain later that day. He was reported missing on March 7 when he failed to return home. Vail saw nearly 5 feet (1.5 meters) of snow from Feb. 28 to March 10.

About 60 people participated in Saturday's search.