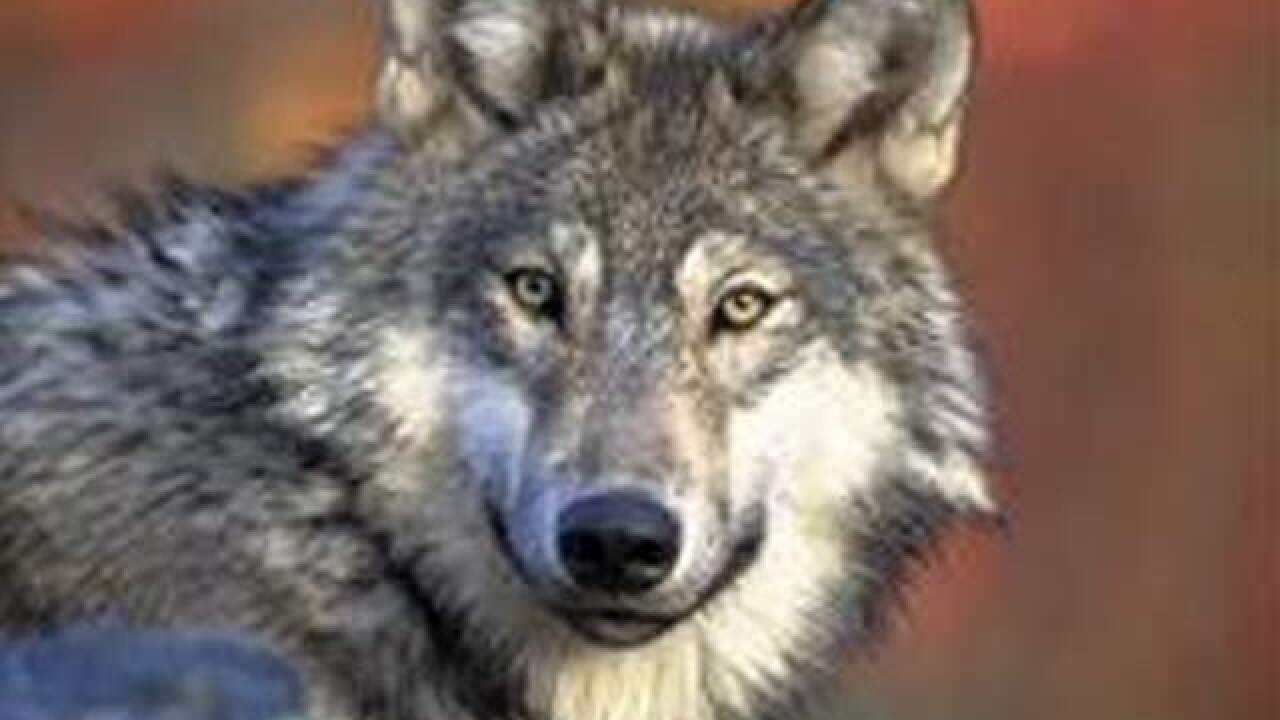 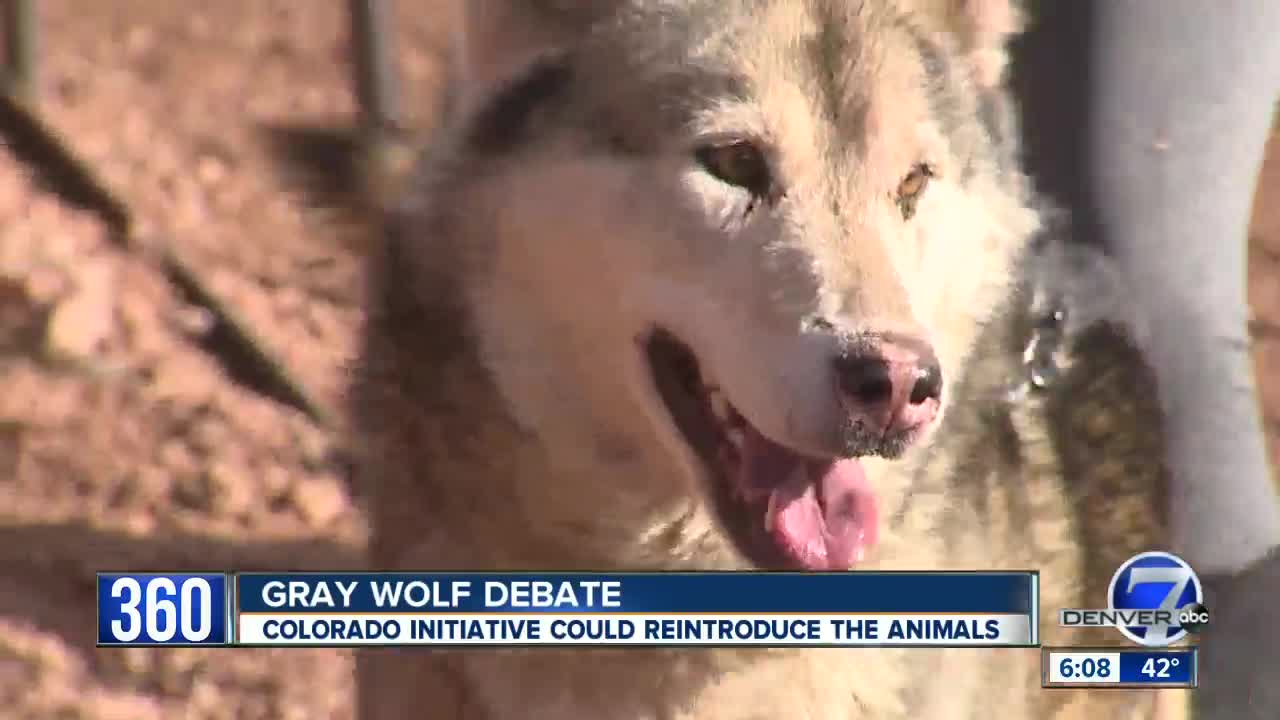 DENVER — If the more than 211,000 petition signatures that were turned in to the Secretary of State’s Office are verified, Colorado voters could soon decide whether gray wolves should be reintroduced to the state.

Supporters of the idea say it would bring balance back to the ecosystem and restore a creature to the area that humans nearly hunted into extinction. Opponents say bringing the animal back would be devastating to local ranchers and wildlife.

If the issue does make it on the ballot, it would be the first time that state voters have been asked to decide the future of an entire species. Normally, decisions of whether and where these animals should be reintroduced have been left up to the U.S. Fish and Wildlife Service, a federal agency.

There are moments in history, however, where states and the federal government disagree.

There are instances where federal law says one thing and state laws contradict it, as is the case with the legalization of marijuana.

The oversight of wildlands and wildlife follow this same model.

The ballot initiative would change that and, instead, require CPW to step in and figure out how to reintroduce the gray wolf to the wild here.

CPW cannot take a stance on the ballot initiative by law. However, it’s also never been required to bring back an animal by the voters.

Normally, the process takes years of planning, a public comment period and a cooperative effort between multiple agencies.

“This would be a little bit different because it would be written by the outside and ask us to make a plan and forcing our hand versus us deciding to do that on our own,” Ferrell said.

But even if the initiative makes it on the ballot and passes, the process is far from simple.

“It’s not going to be something that’s an immediate process,” Ferrell said.

That’s because as long as gray wolves are on the Endangered Species Act in Colorado, CPW and state agencies have no control over them.

“We can’t even bring them in unless the state legislature approves for that to happen,” she said.

There is a process underway right now to consider delisting the animals, which is supported by the U.S. Fish and Wildlife Service. The public comment period on delisting the species closed earlier this year and a final decision is expected next year.

In a statement, the U.S. Fish and Wildlife said it, “Supports conservation of all native wildlife, however, we have no position at this time on the potential ballot initiative regarding wolves in Colorado. Wolves in the northern Rocky Mountains (Idaho, Montana and Wyoming) are recovered and no longer listed under the Endangered Species Act. We have also proposed delisting wolves in the rest of the lower 48 states."

If delisting does happen, Ferrell says it would be a cooperative but also long-term process to figure out how to move forward, which also involves a public comment period. The ballot initiative puts a deadline on that, requiring wolves to be reintroduced by the end of 2023.

“In essence, we’re kind of at the mercy of that delisting process right now,” Ferrell said.

If the wolves are not delisted and the ballot measure passes, the state legislature would have to give CPW approval to begin reintroducing the wolf.

For now, Ferrell says it’s important for voters to understand the steps that would need to happen after a potential election on CPW’s end before anything could happen.

“I think the way the ballot language is written and the way it has been talked about, it’s a little unclear for people. I think they think they’re going to just hand us the keys because the ballot passed but there’s a lot that has to happen both before and after that,” she said.