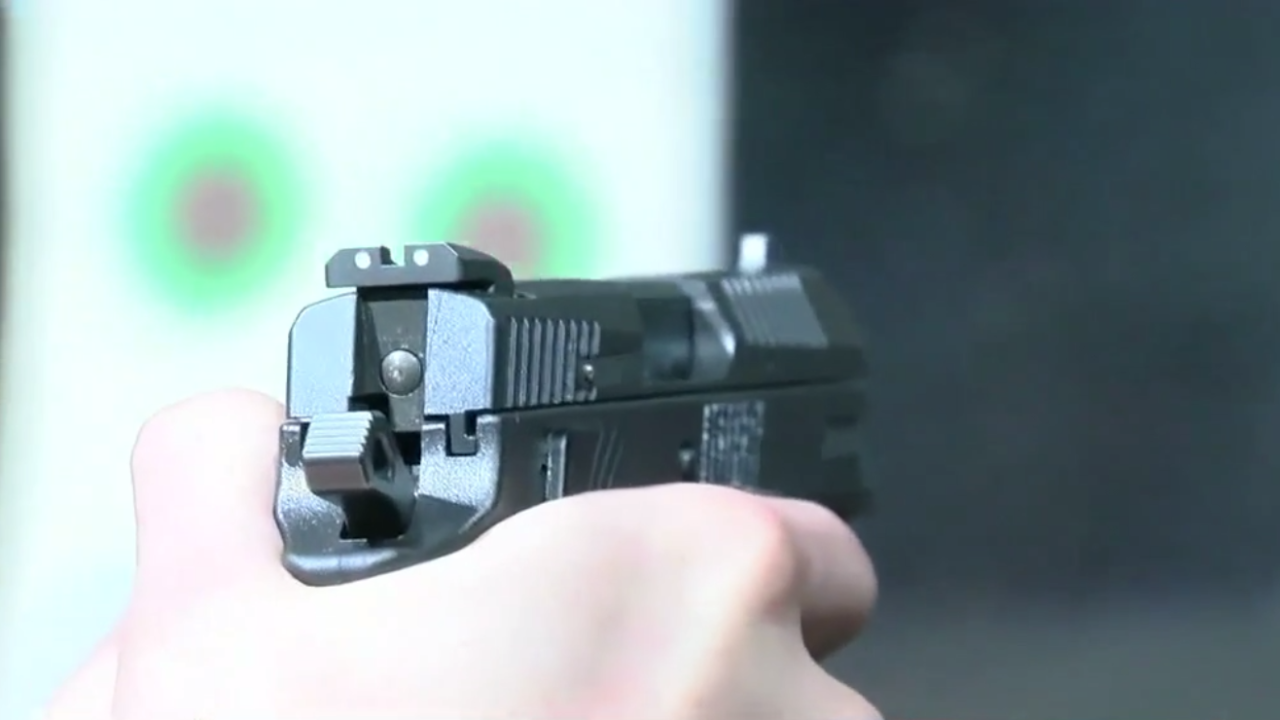 The so-called red flag bill passed out of the legislature Monday and is now awaiting a final signature from Gov. Polis. 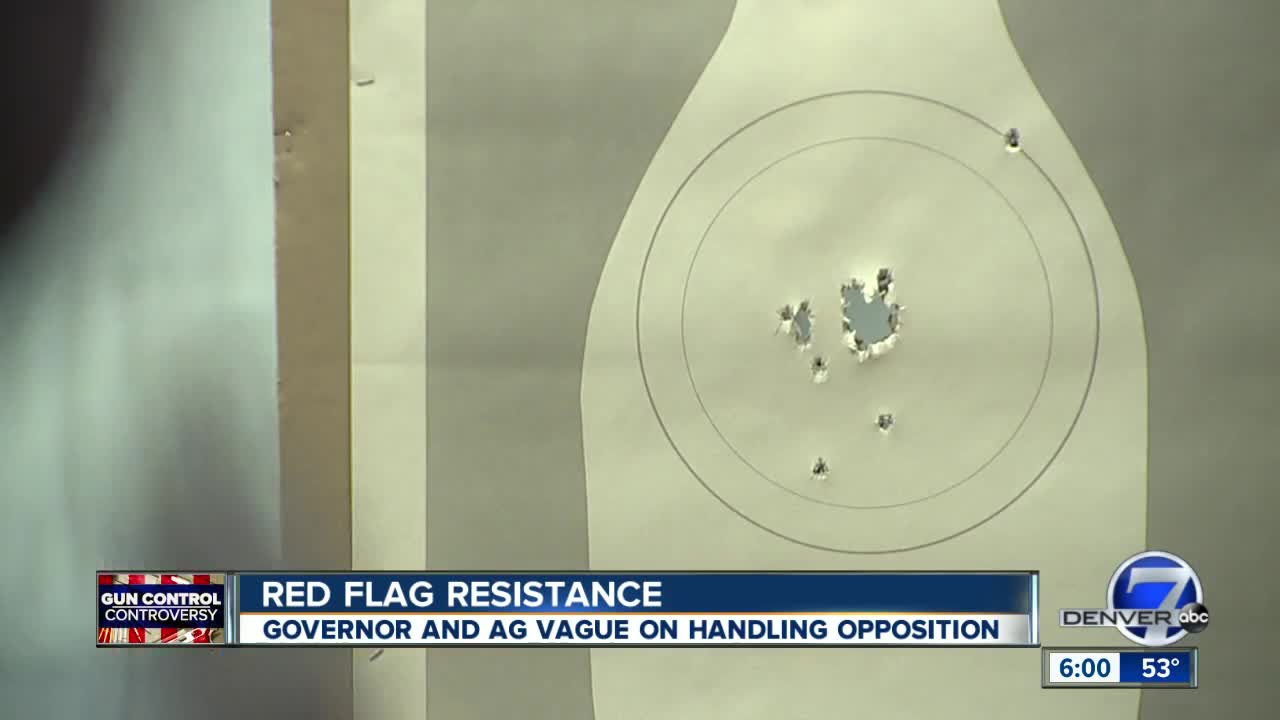 But, will it ultimately come down to sheriffs refusing to enforce a court order or even sitting in their own jails?

That’s unclear because the governor and attorney general are refusing to tell us how they plan to handle the situation.

Gov. Jared Polis did recently indicate enforcement of the bill boils down to local control.

"Every law enforcement agency has to make prioritization," Polis said.

The governor drew criticism when he compared enforcing the red flag bill to jaywalking when pressed by a reporter.

"I mean how many times, Charles, I don't want to single you out, but have you jaywalked in the past year?" Polis responded to the reporter. "Every law enforcement agency has limited resources - and they do have to prioritize."

But red flag supporters say it is enforceable.

"Should I look to a county commissioner who says it's unconstitutional, or should I look to the highest attorney in the state - the attorney general - who has reviewed the bill and says they believe it is constitutional and they would be happy to fight," said Alec Garnett (D-Denver).

While that may be true, Attorney General Phil Wiser is even more silent publicly about this than the governor. He keeps declining our repeated attempts to talk to him.

On Tuesday, his office said in an e-mail, "The AG is not available to speak. Thanks for checking in."

Thirty-four counties have now declared themselves part of the "red flag resistance," saying they won't enforce the bill.

Former Weld County sheriff turned Republican state senator John Cooke says if sheriffs dig their heels in on this, it is certainly within their authority.

"Sheriffs have discretion on what laws they enforce and which ones they don't," Cooke said. "They can say, we don't enforce speeding one mile over the limit because we have other priorities, like burglars and child molesters and drug dealers."

But University of Colorado Denver criminology expert Dr. Mark Pogrebin says while priorities are one thing, ignoring laws is another.

"We know that police use discretion every day - in the street, administratively - that's fine," Porgrebin said. “But I say look at every single arrest you've made in the last week and tell me there's not a constitutional issue on arrest, search and seizure. We have it all the time. Everybody knows that."

We don't know how ‘red flag’ will play in Colorado, but we do have some examples to go on from the other 14 states that have passed similar laws.

In California, guns were seized 159 times during 2016 and 2017, according to data provided by the state of California.

And while complaints that led to those orders did sometimes come from family members, it was almost always law enforcement pushing for it.

Then, there's Maryland. That state had 148 gun seizures in the law's first three months and another 150 requests dismissed, according to recent testimony in the Maryland state legislature.

We've also heard concerns that this kind of law puts police at risk. And there is one case where that did happen.

In Maryland, two officers were trying to serve a protection order when a man answered the door with a gun in his hand.

There was a struggle, and an officer shot and killed the man. The officers weren't hurt.

The police chief later told local media it was proof the law is working because others could have been harmed if police didn't intervene.