School will have increased security throughout the coming days 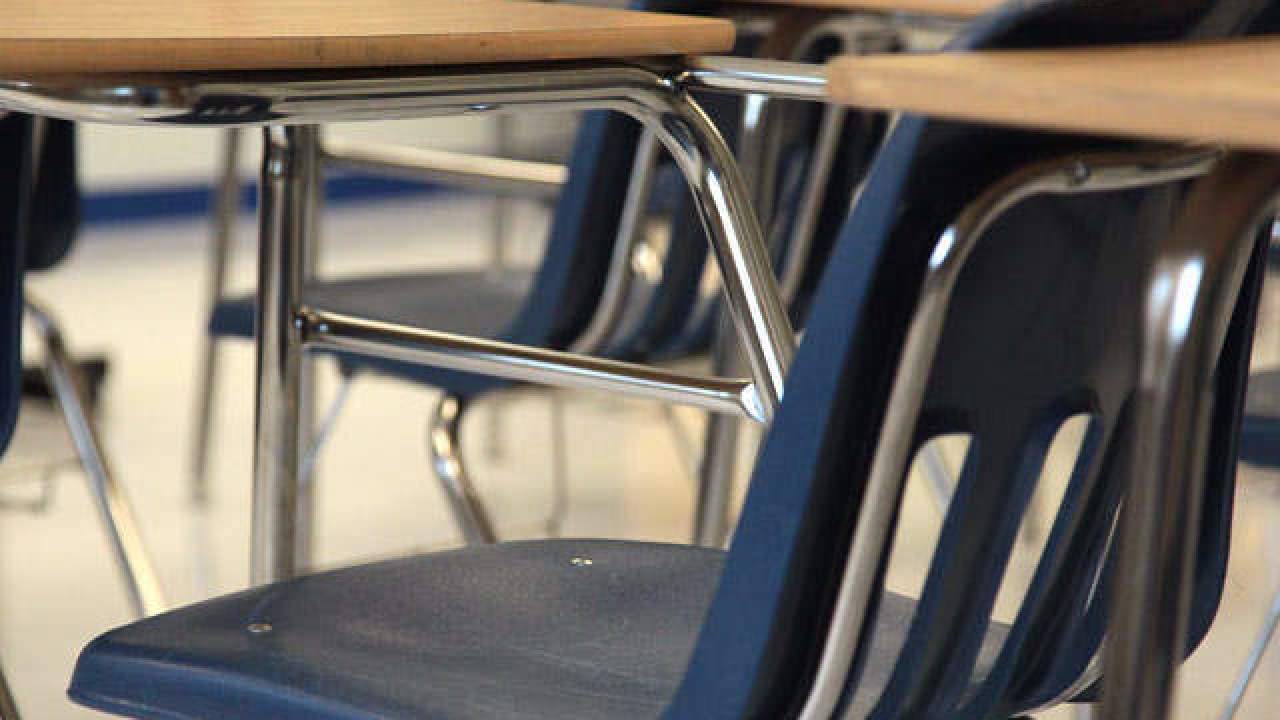 In the first letter sent from Ranch View Middle School Principal Erin Kyllo, she states the school is aware of discussions circulating around the community “of a possible threat to our school.”

Kyllo said school officials, in conjunction with the Douglas County Sheriff’s Office, are investigating the possible threat, and as a precaution, the school will increase security through the coming days.

In a second letter from the school, Kyllo reassured parents they’re investigating the possible threat and mentioned the sheriff’s office is speaking “with those directly involved.”

He also reiterated classes will go on as scheduled Thursday, but with increased security on campus. The Douglas County Sheriff’s Office will provide school officials with further direction once their investigation is over, the letter reads.

Additionally, Kyllo said counselors would be available at Ranch View for students who feel concerned or worried about the news, and also asked that students contact their School Resource Officer or a staff member, should they have “direct information about this situation.”

Contact7 Investigates can confirm through a high-ranking source that none of the kids involved in the threat have access to guns at their homes.