Despite snowstorm, 4/20 Festival will blaze on 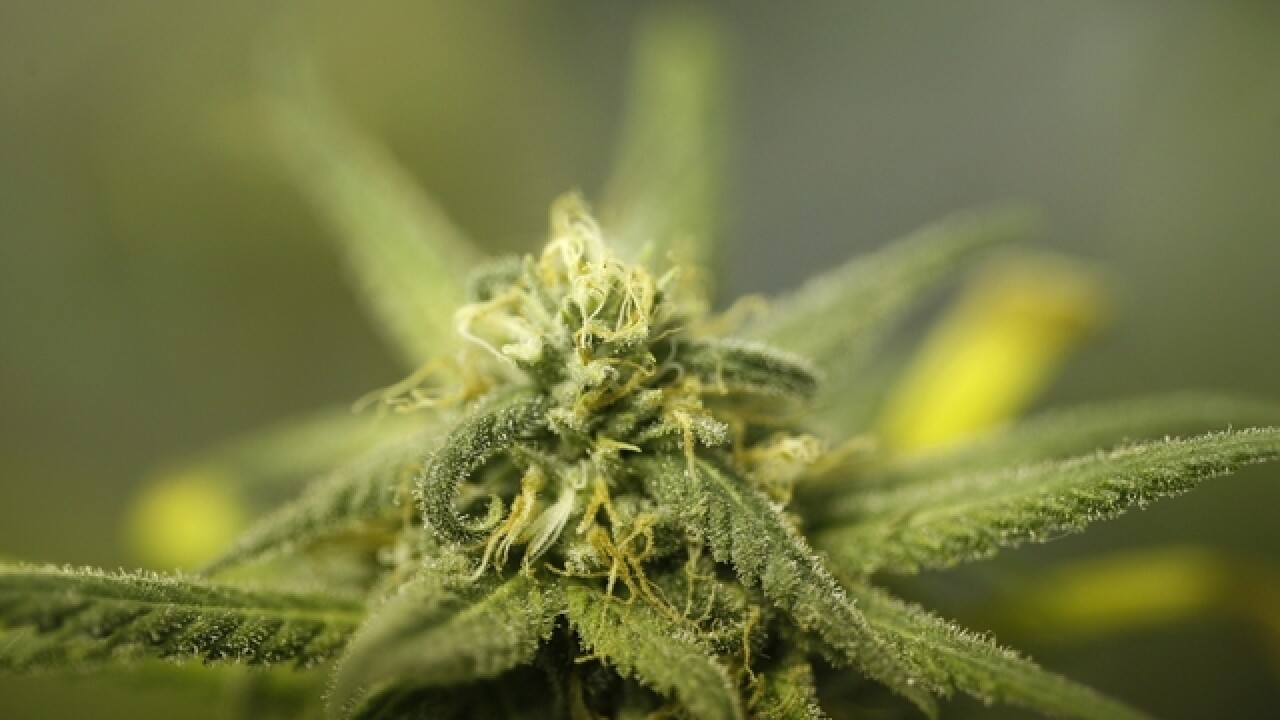 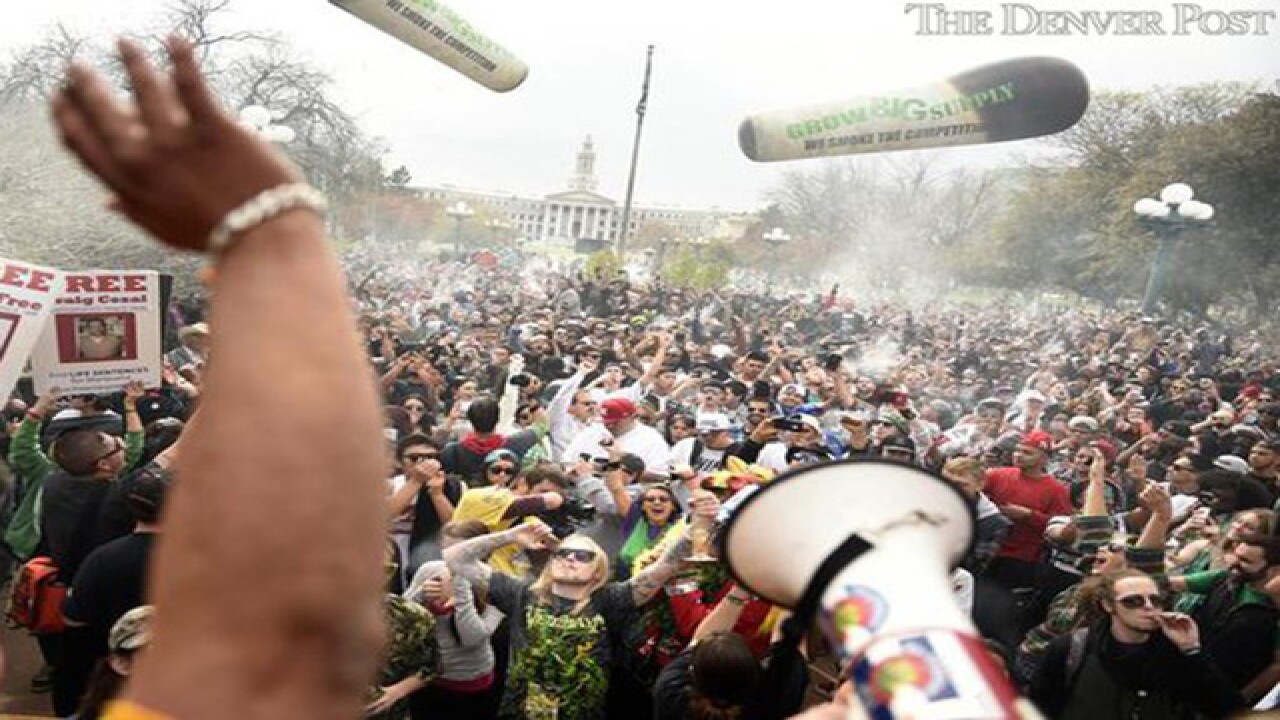 Whether its rain or snow, Denver's Annual 4/20 Festival will blaze on, and organizers hope the celebration not only brings people together, but also raises awareness and becomes a catalyst to change Colorado marijuana laws some day.

At least 80,000 people are expected to flock to Civic Center Park for a free concert.

Lopez said the festival is an opportunity for those who want to see marijuana regulated like alcohol and tobacco to be educated on the push and get civically involved.

Lopez added that aside from advocating for lesser marijuana regulations, the festival helps bring in more people to Colorado. He said 90 percent of the hotels are full in anticipation for the event.

The City of Denver couldn’t provide Denver 7 with the numbers on the how the event impacts the local economy, as they have not done a study on this event to measure the impact.

Denver Police will have officers in and around the event, but wouldn’t comment on the number of officers expected to be out there for safety precautions.