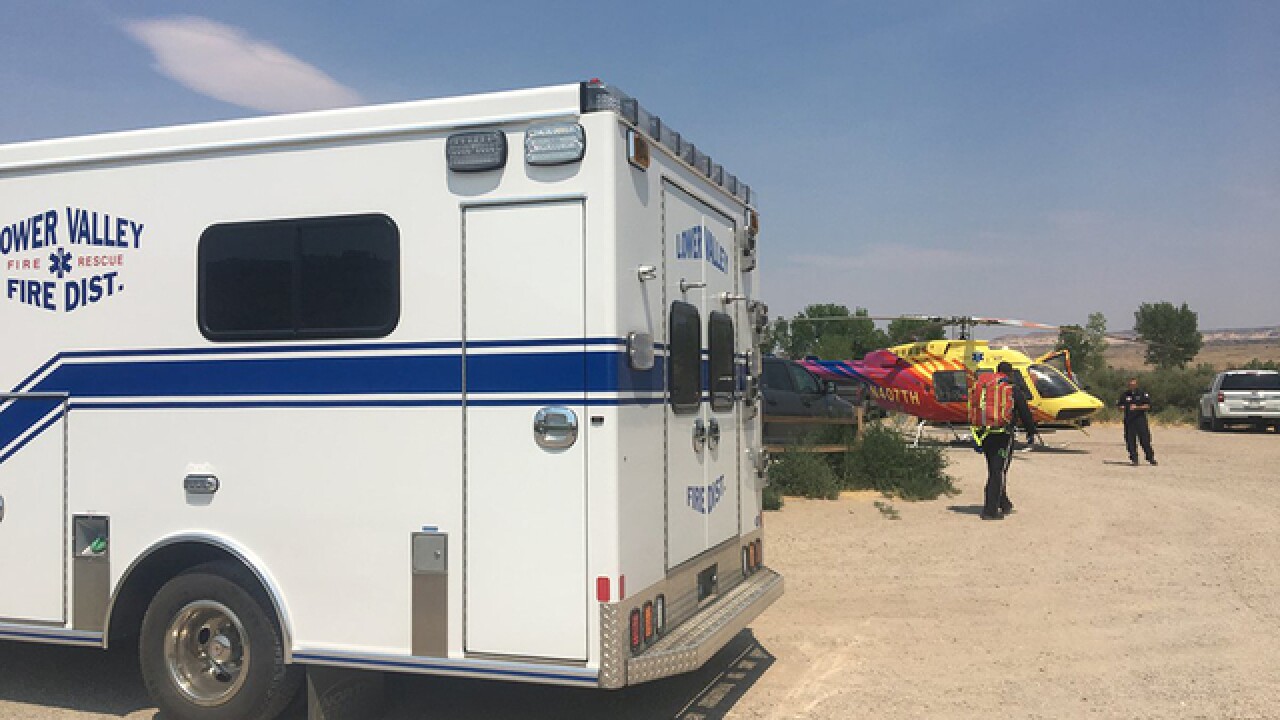 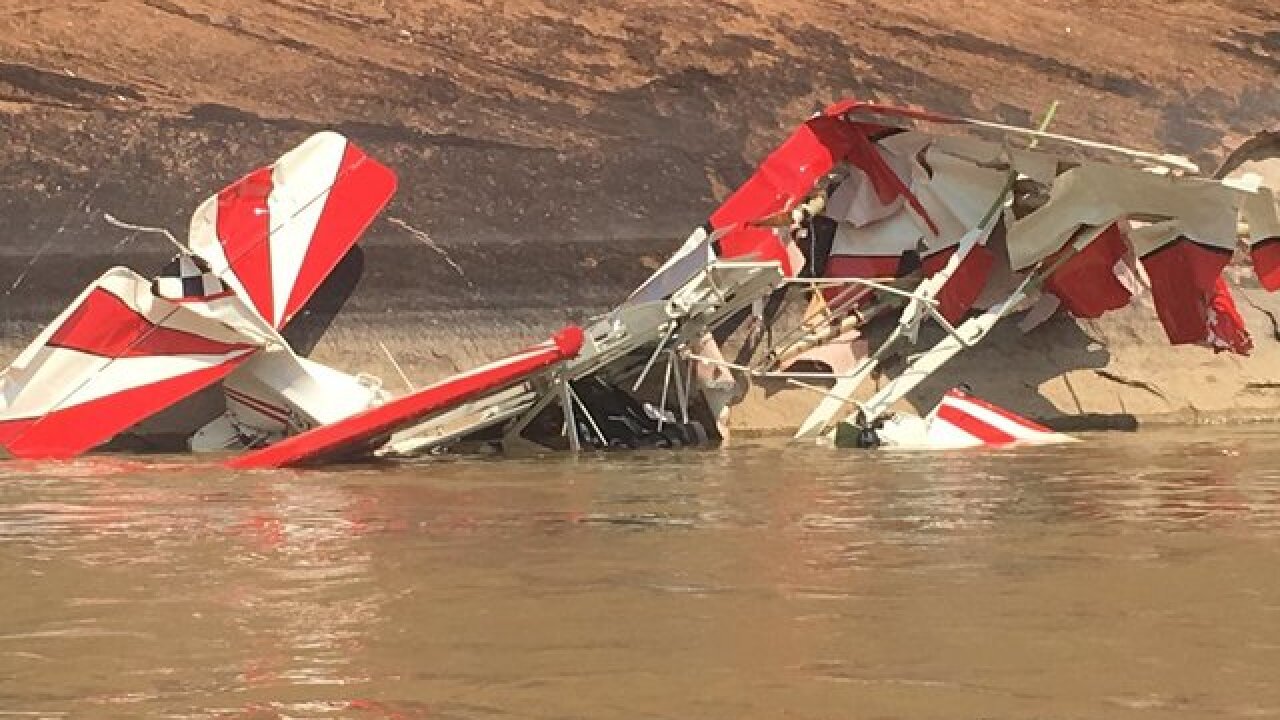 GRAND JUNCTION, Colo. (AP) — Authorities say rafters on the Colorado River helped rescue the pilot of a small plane that crashed into the water near the Colorado-Utah border.

The Mesa County Sheriff's Office in Colorado says the river rafters came upon the crash and took the 59-year-old pilot to safety Tuesday afternoon.

Authorities say the man is injured but is conscious and breathing. His name has not been released. He was transported to a hospital by helicopter.

The plane crashed into the river on stretch between Fruita, Colorado, and Westwater, Utah.

Deputies and National Transportation Safety Board investigators are working to access the crash site and conduct an investigation. Authorities say the Kitfox aircraft is partially submerged.