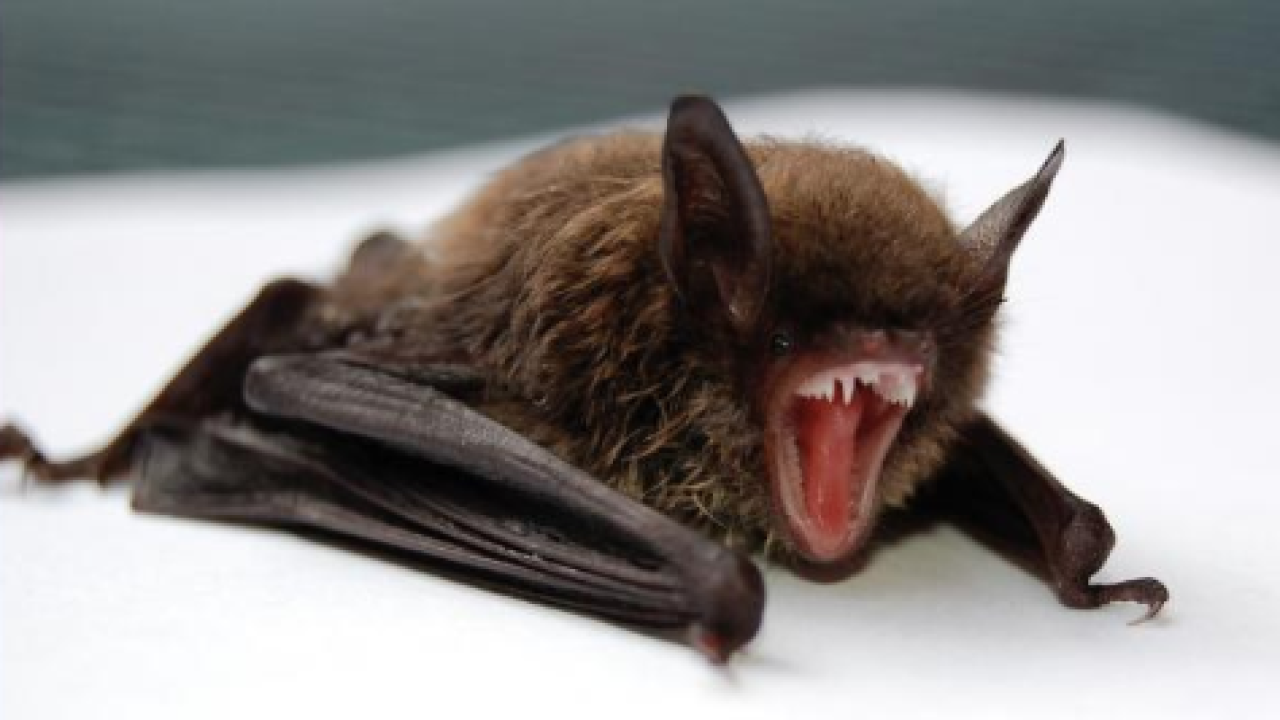 JEFFERSON COUNTY, Colo. — The first bat to test positive for rabies in Jefferson County this year was discovered in a heavily populated area of the Belmar neighborhood near the 700 block of Reed Street, county health officials said Monday.

Jefferson County Public Health officials tweeted a photo of a bat with its mouth opened wide and razor-sharp teeth exposed.

NOTICE: The first #bat to test positive for #rabies in Jeffco this year was found in a high-traffic area of Belmar near the 700 block of S. Reed Street in Lakewood. Bats that are active during the day or unable to fly should be considered possibly rabid. https://t.co/d6dR6vTfIw pic.twitter.com/mybzYyYGkI

The health department warns that bats that fly during the day or can’t fly at all should be considered possibly rabid.

There are 18 species of bats in Colorado and can be found in every habitat in the state, according to Colorado Parks and Wildlife. All of the bats that call Colorado home eat insects and play a valuable role in our ecosystems by controlling those populations. For example, the little brown bat can eat up to 150 mosquitoes and crop pests in less than 15 minutes, according to CPW.

Bats have been the primary hosts for rabies in Colorado for the past 20 years. In a study between 1977 and 1996, 685 of the animals that tested positive for rabies were bats, according to CPW. The others were skunks, a cow, a fox and a cat.

Read the rest of this story on The Denver Post's website.