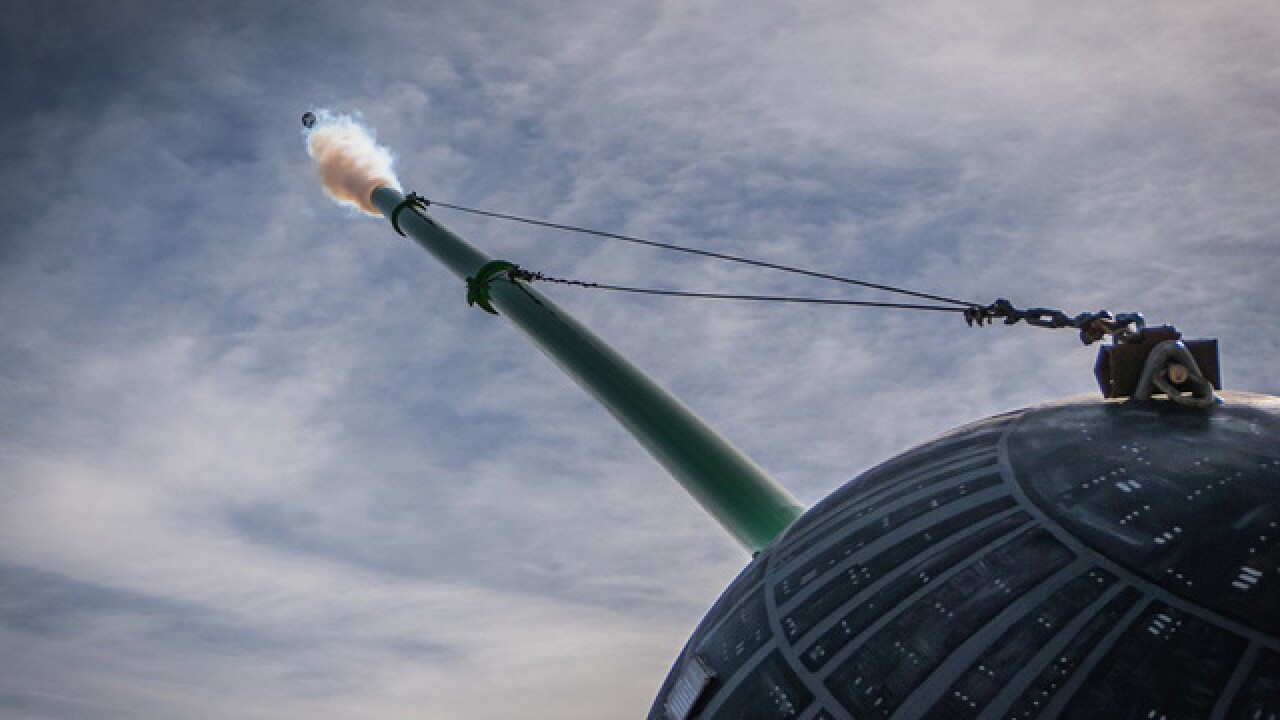 Courtesy of city of Aurora 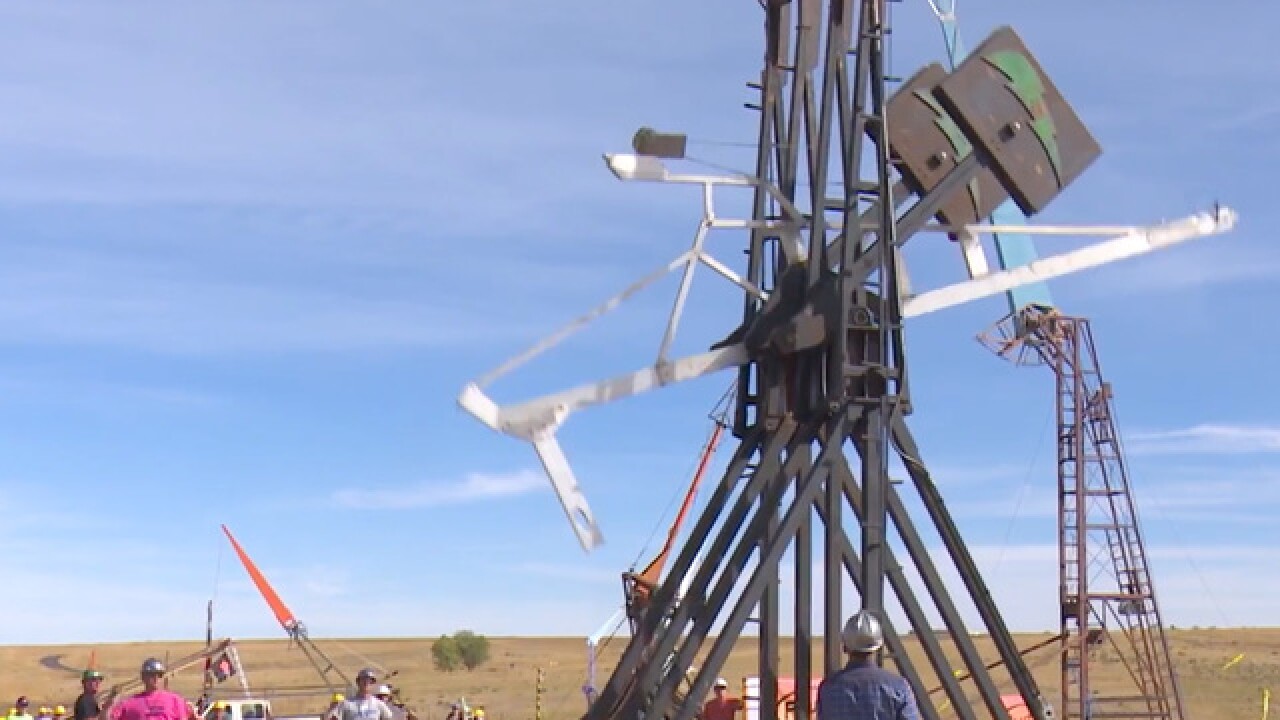 AURORA, Colo. — Pumpkins will fly over Aurora this weekend at the annual Punkin Chunkin Colorado festival.

More than 20 teams of “pumpkin chuckers” from across the country will compete in the annual pumpkin-launching competition at the Arapahoe Park Racetrack, 26000 E. Quincy Ave. Many will aim to break world records with all sorts of techniques.

The Punkin Chunkin teams are split into divisions based on machinery used to launch the pumpkins, and age. The divisions are: air cannon, trebuchet, catapult, centrifugal, torsion, human-powered and youth.

The machine-based divisions are defined as:

Each division will have its own winner, and there will be one overall distance winner.

In addition to the pumpkin-launching competition, families can enjoy other fall activities like pumpkin picking and pony rides. A petting zoo, pumpkin carver, face painting, crafts, live music and more will also be available. Carve War’s chainsaw carving is new for 2018. Renowned chainsaw artists will carve one-of-a-kind masterpieces from tree trunks during the show.

Punkin Chunkin Colorado will run from 10 a.m. to 5 p.m. Saturday, and 10 a.m. to 3 p.m. on Sunday. Tickets are available here or at the gate. Children 4 years old and younger get in for free and admission for anybody older than 5 years old is $5. Parking is free. Dogs, glass bottles, marijuana, firearms and smoking are not allowed.