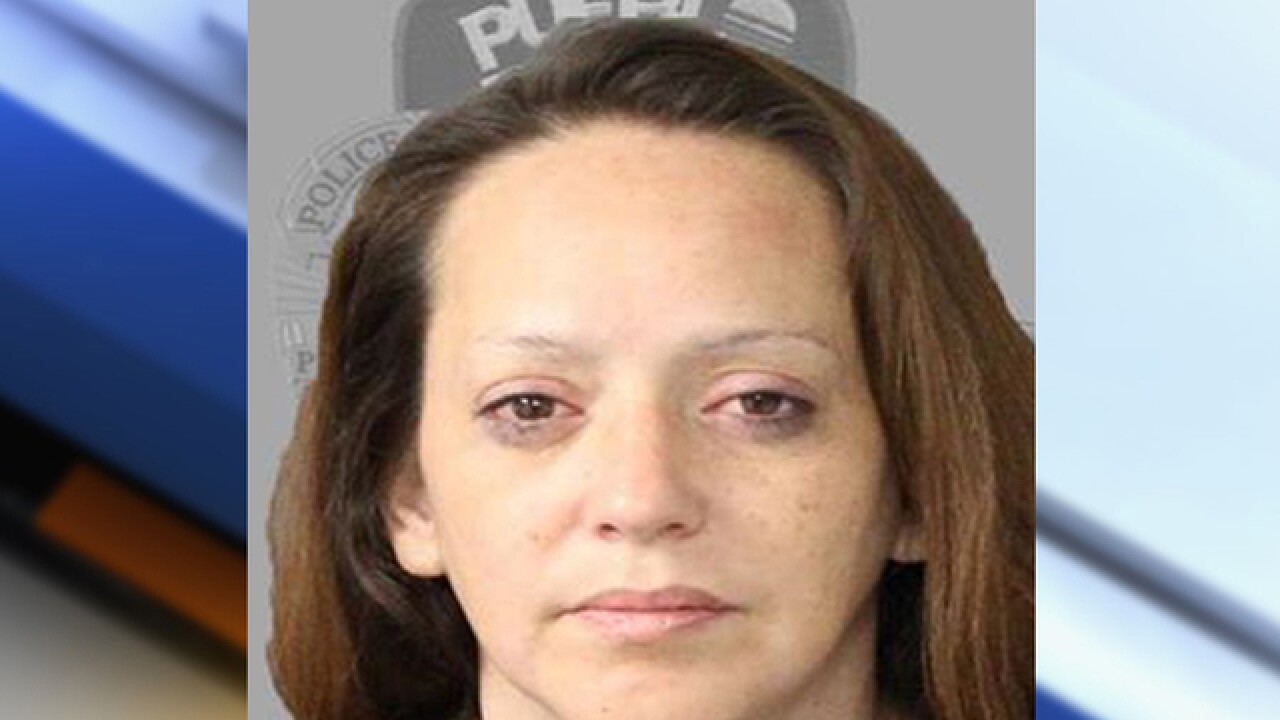 PUEBLO, Colo. - Amid a death investigation into a fatal stabbing Monday evening, police turned to arrest and investigate the girlfriend of the stabbing victim.

Daneil Baca, 36, was booked on second-degree murder charges for the stabbing death of her 47-year-old boyfriend. The victim's name has not been released.

The victim was found inside a home in the 1400 block of East 21st Street in Pueblo Monday evening. Police were called on a report of an injured person.

Police later arrested Baca and transported her to the Pueblo County Jail.