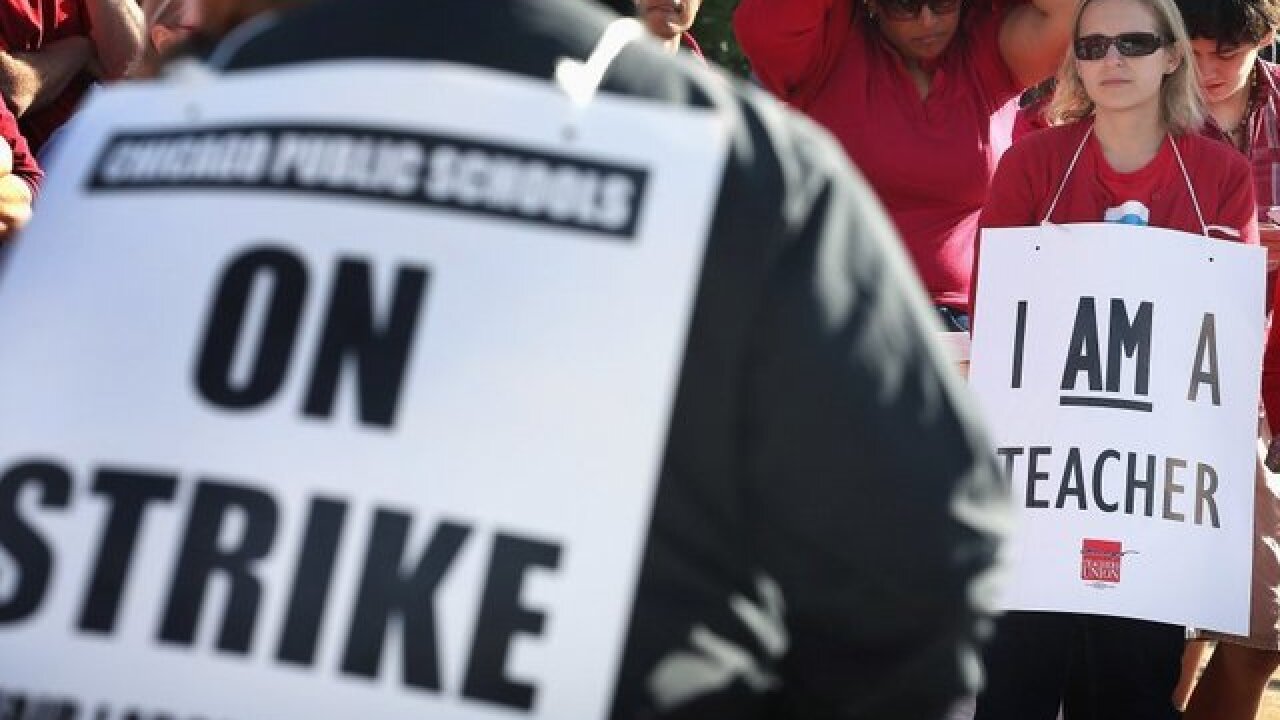 DENVER -- Good morning! Here are 5 Things to Know for Monday, May 7.

1. Pueblo teachers to strike
Nearly 1,000 teachers are expected to march through the streets of Pueblo today as they strike over pay and classroom funding. Last week, the school district submitted two different proposals to the teachers' union, each of which was rejected.

2. Hawaii eruption ongoing
Hawaii's Kilauea continues to erupt; just this morning another vent opened, spurring another round of warnings for nearby neighborhoods. At least 1,700 people have had to leave their homes and at least 30 homes have been destroyed.

3. Final week for Colorado legislature
There are only a few days left in the current legislative session and lawmakers still have a lot to do. Among the bills still undergoing debate is one to rename I-25 in Denver the Barack Obama Highway. Also on table are reforms to the state pension system, funding for the state civil rights commission and regulations for full-strength beer at grocery and convenience stores.

4. Denver looking at fire code changes
The Denver City Council is looking at amending the city's building and fire code to address temporary art spaces. The city shut down the Rhinoceropolis art space in late 2016 due to safety violations, which led to the creation of a safe occupancy program last summer. The city's looking to clarify some of those rules.

5. A beautiful day ahead
We'll see mostly sunny skies this morning, with increasing clouds this afternoon. We'll see highs in the low to upper 80s across northeastern Colorado. Some scattered afternoon storms are possible.