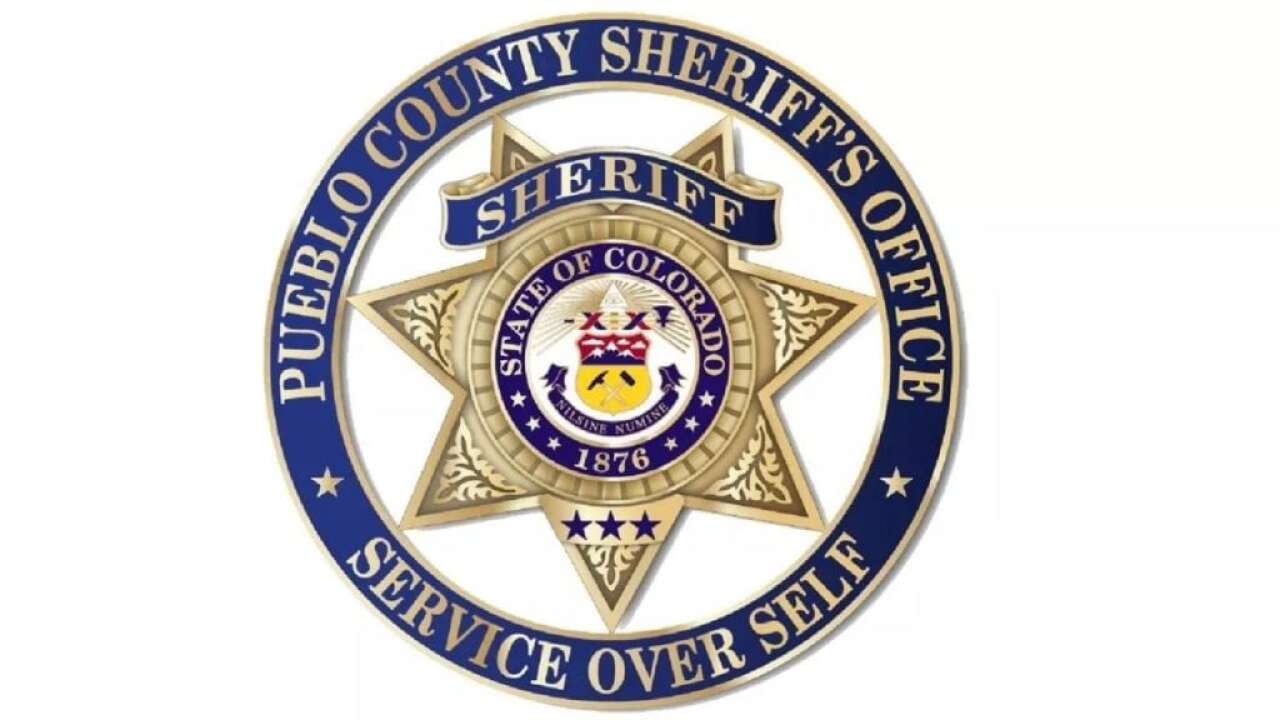 PUEBLO, Colo. – Detectives have solved the “Baby Hope” cold case in Pueblo after 23 years, though the suspect in the baby’s death, her mother, died by suicide in October days after she was contacted by detectives about the case, the sheriff’s office announced Monday.

“Baby Hope” was discovered dead in the Arkansas River near the Nature Center in August 1996 by two fishermen. An autopsy showed that she had been born alive but was left in the river and drowned, after which authorities deemed her death a homicide.

The Pueblo County Sheriff’s Office took another look at the case starting in 2017 to try and determine who the girl’s parents were and if anyone else had been involved in her death.

There had been some speculation that her death could have been linked to the death of “Baby Faith,” whose body was found at Horsetooth Reservoir in Larimer County the same day that Baby Hope’s was found, though an arrest was made in the Larimer County case last year and investigators ruled out that they were connected.

Early last year, the Colorado Bureau of Investigation contacted detectives with the Pueblo County Sheriff’s Office and agreed to do an updated DNA analysis of Baby Hope. That analysis produced a list of her possible parents, after which time detectives started contacting those people for interviews, the sheriff's office said.

The sheriff’s office said it contacted LeeAnne Hed, 52, of Pueblo West in early October 2019, but she refused to speak with detectives. Just days later, investigators found her body inside a burned car in the parking lot of the Southern Colorado Gaming & Events Center. The county coroner identified her as Hed and, along with detectives, determined her death was a suicide.

But they were able to gather biological evidence from the body, and eventually positively identified Hed as Baby Hope’s mother.

The sheriff’s office said that detectives determined Hed “was solely responsible for the death of Baby Hope based on facts and evidence collected throughout the entire case” and that the case is now closed.

“If not for the support and assistance provided by the CBI, this case would still be unsolved,” Pueblo County Sheriff Kirk Taylor said in a statement. “I want to thank CBI for their work on helping us bring a resolution to this case and I commend our detectives for their perseverance, dedication and diligent work on it. Bringing closure to this case demonstrates our determination to solve crimes, no matter how old or how cold the case may be.”