‘Nothing explosive' found in vehicle after evacuations in Evergreen 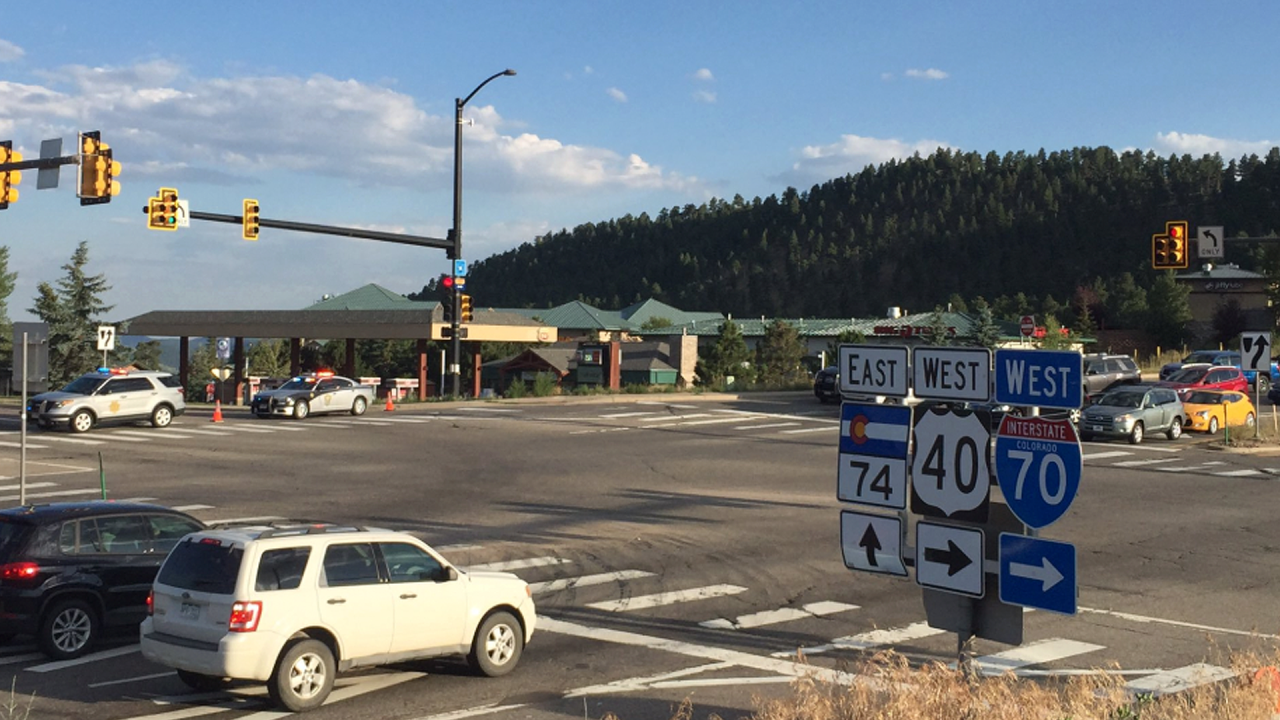 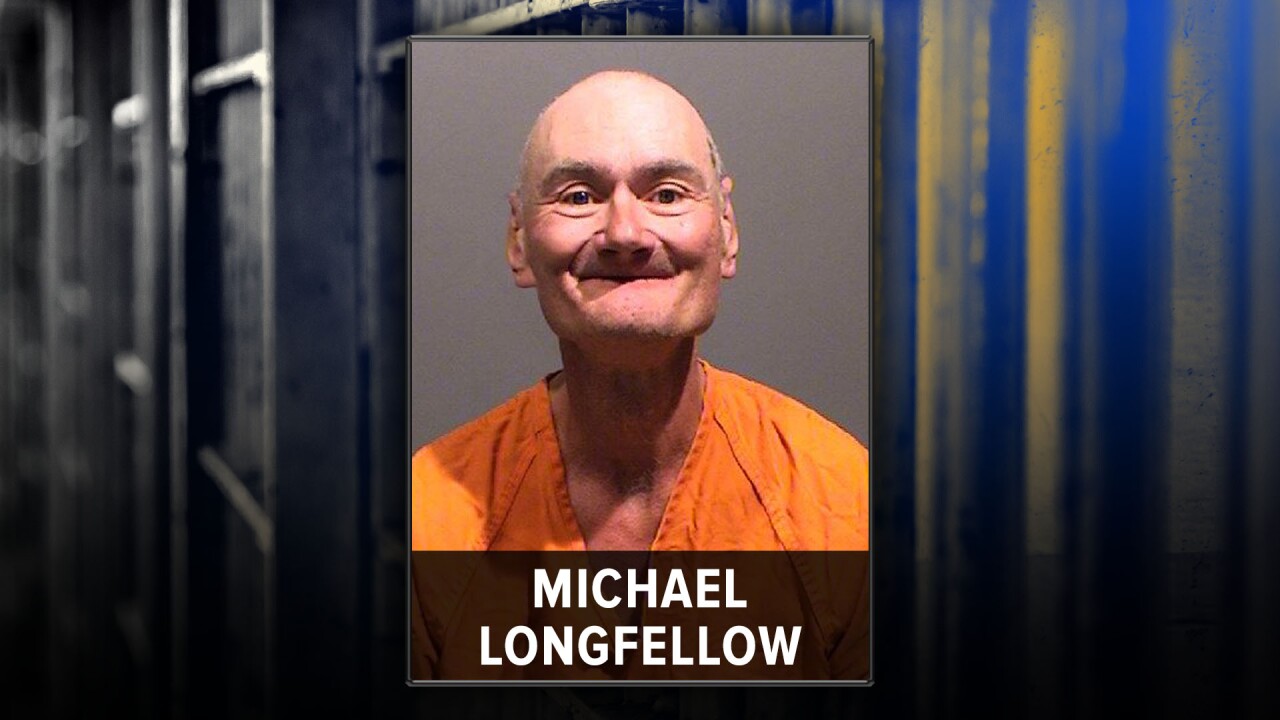 EVERGREEN, Colo. — The Jefferson County bomb squad "found nothing explosive" inside a vehicle in Evergreen after a call about possible explosives prompted an evacuation of the area Sunday evening.

The owner of the vehicle, 61-year-old Michael Longfellow, of Evergreen, was arrested on suspicion of felony false reporting of an incendiary device, the Jefferson County Sheriff's Office tweeted.

A call came into police around 4:40 p.m. suggesting there could be explosives inside the vehicle parked in the 1000 block of El Rancho Road, according to a sheriff's office tweet.

A 300-feet area around the parked car was evacuated while members of the bomb squad investigated.

The sheriff's office tweeted around 7:30 p.m. that authorities "found NOTHING explosive inside the vehicle." The area reopened soon after.