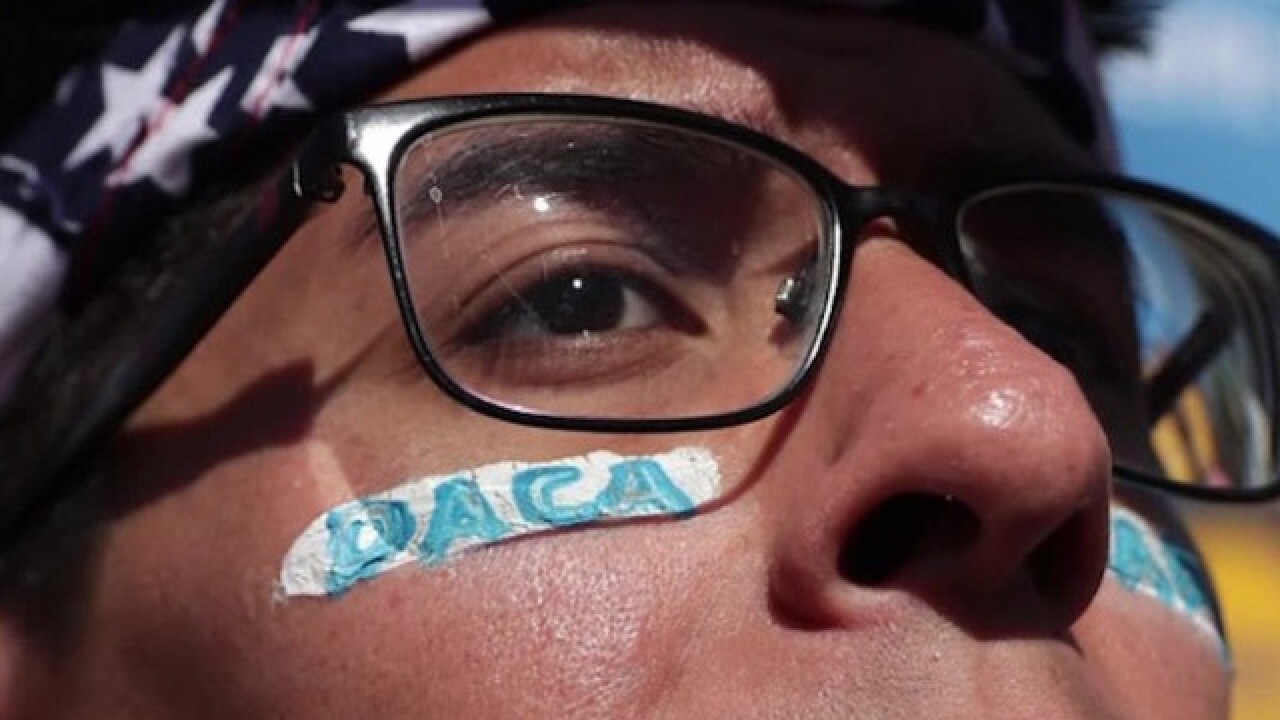 UPDATE (2:04 p.m.): We have written an updated version of this story, with reaction from DPS students and educators, DACA recipients, and other state political and education leaders. Click here to read and watch video.

DENVER – The Trump administration announced Tuesday morning that the DACA immigration program will be rolled back over the next six months.

In Denver, some students walked out of school in protest of the administration's decision.

The Deferred Action for Childhood Arrivals program protects about 800,000 young, undocumented immigrants whose parents brought them to the country illegally.

President Donald Trump reportedly has decided to end the program, with a six-month delay to allow for Congress to come up with a more permanent solution.

Here in Colorado, Rep. Mike Coffman (R) is leading his own effort to protect immigrants covered under DACA. Coffman introduced a bill known as the Bridge Act in January, which would extend the program for three years. Coffman plans to file a “discharge petition” to force a vote on the bill.

Immigrant groups in Denver and around Colorado are planning protests in response to the president’s decision Tuesday. A rally is planned for 11:30 a.m. at the Tivoli Quad on the Auraria Campus in Denver and marchers from several locations around the city will meet there. Other demonstrations are expected around the state and across the country.

Denver7 will cover the announcement and local reactions throughout the day.