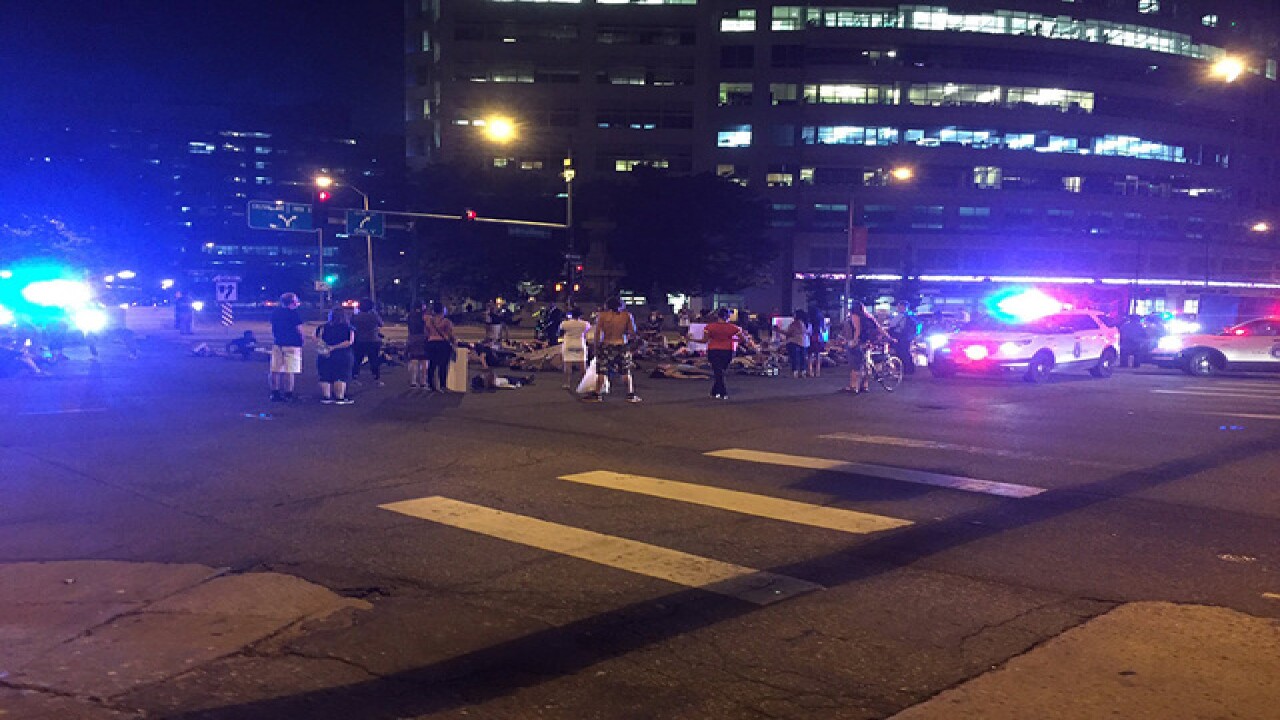 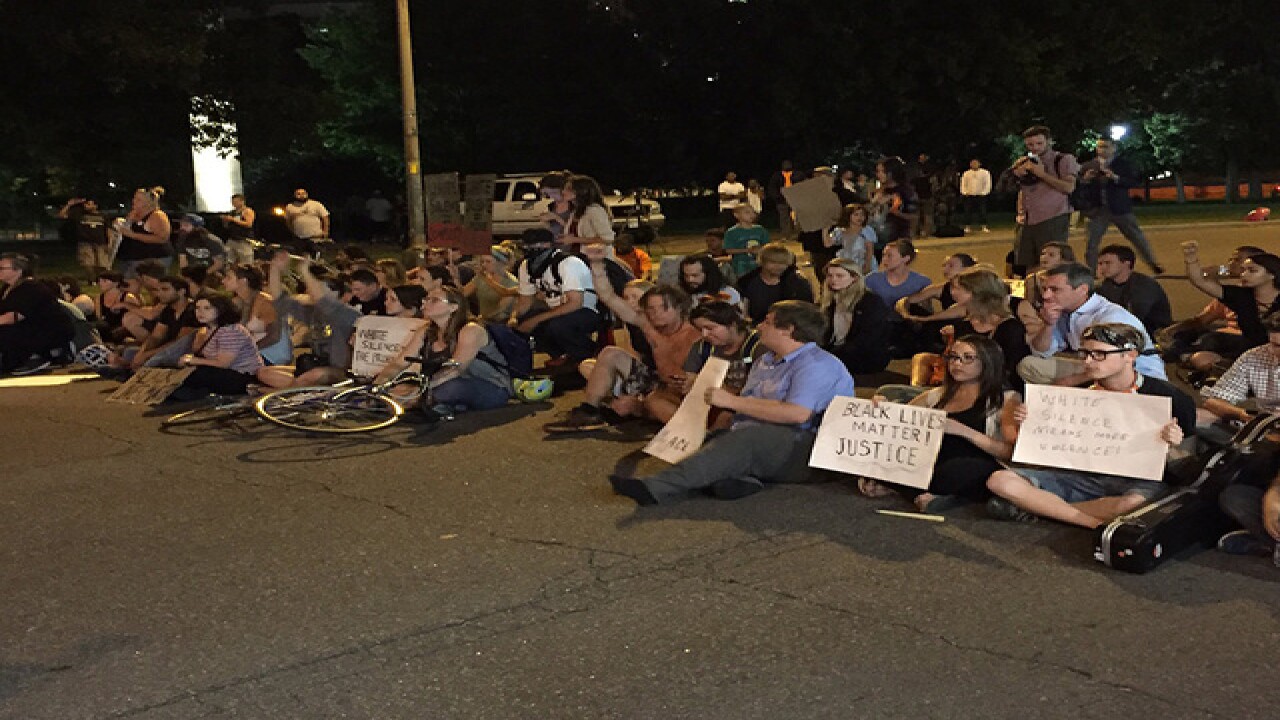 Protesters have gathered for a sit-in at a downtown Denver park after two black men were shot to death by police in Minnesota and Louisiana.

The sit-in at Civic Center Park started Thursday to support the local "Black Lives Matter" movement, and another gathering is expected at the University of Denver on Friday.

Meanwhile Thursday, people gathered at a cafe to talk about the shootings of Alton Sterling in Baton Rouge, Louisiana, and of Philando Castile in a St. Paul suburb.

Sterling was shot Tuesday as he was pinned by two white officers who say he was armed. A Minnesota officer fatally shot Castile on Wednesday while he was in a car with a woman and a child.

Millete Birhanemaskel, who owns the Denver cafe hosting Thursday's gathering, tells The Denver Post the community is exhausted and devastated.