People encouraged to canvass the neighborhood 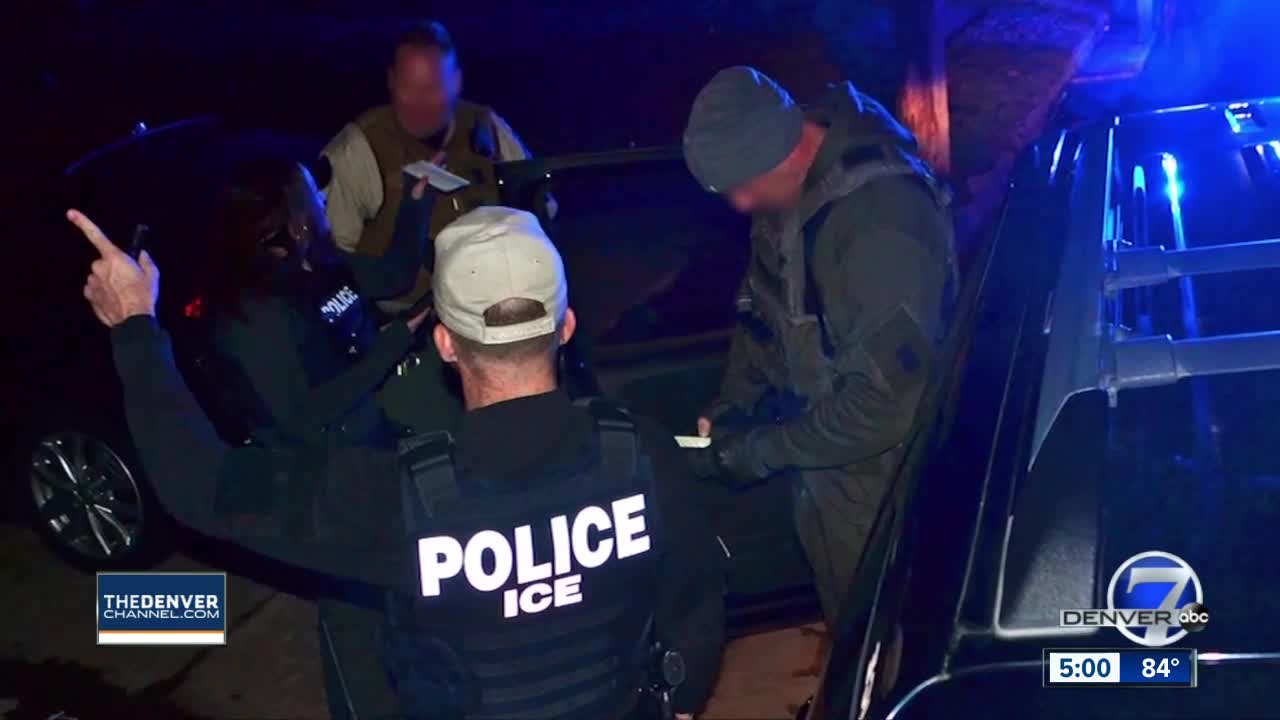 AURORA, Colo. -- Groups involved in protests at the Aurora ICE facility believe the best way to get their message across is by going to the home of the facility's warden.

"This is the next step in our work towards changing the system and bringing justice towards millions of families, said Matthew Wozniak, an organizer with Abolish ICE.

The protest is planned for Thursday, Sept. 19 at 6:15 p.m. in Aurora. The address listed on an online flier is not a specific house but Google Maps shows it is near some subdivisions.

In a Facebook post from Abolish ICE, the group wrote, "Join us in confronting a high-level immigration-enforcement official at their home! We will also be canvassing their neighborhood and informing their neighbors about their role in the inhumane organization they work for."

ICE officials recently expressed concern about violence at two facilities. Field Directors addressed a letter to the American public in an attempt to clarify the agency's mission and dispel any misconceptions.

"The intent is really on the safety of our officers. So there’s been a lot of rhetoric that has come out on various things that our officers are either unsafe or they’re not doing the right thing by the immigrant population and that is very much untrue," said Acting Field Director John Fabbricatore during an interview with Denver7 last week.

Wozniak stressed the protest outside the warden's home will be peaceful.

"We need to force the dialogue on folks that are so far not interested in hearing what we have to say," said Wozniak.