Man accused of assaulting him will not be charged either 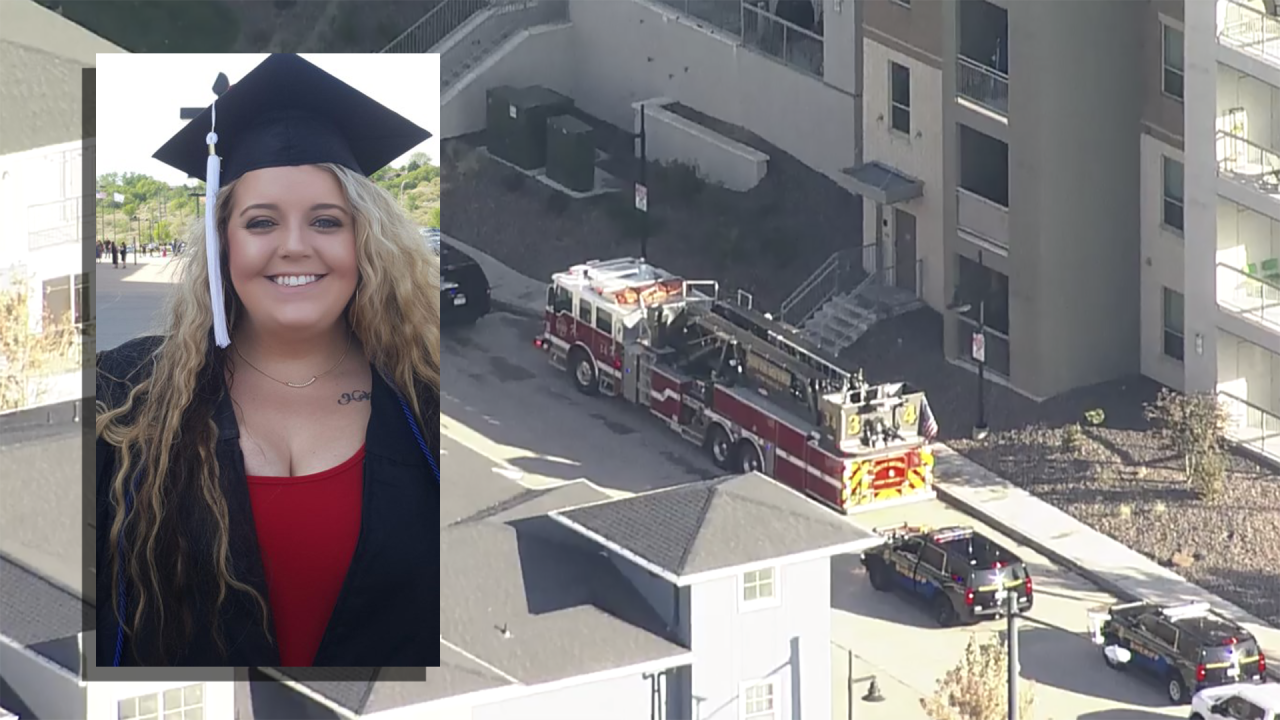 Copyright 2019 Scripps Media, Inc. All rights reserved. This material may not be published, broadcast, rewritten, or redistributed.
Kiess photo courtesy family
Prosecutors said Friday they will not formally charge two men involved in an October fight at a Lone Tree apartment complex in which two handguns were pulled and Kelly Kiess (pictured) was shot and killed. 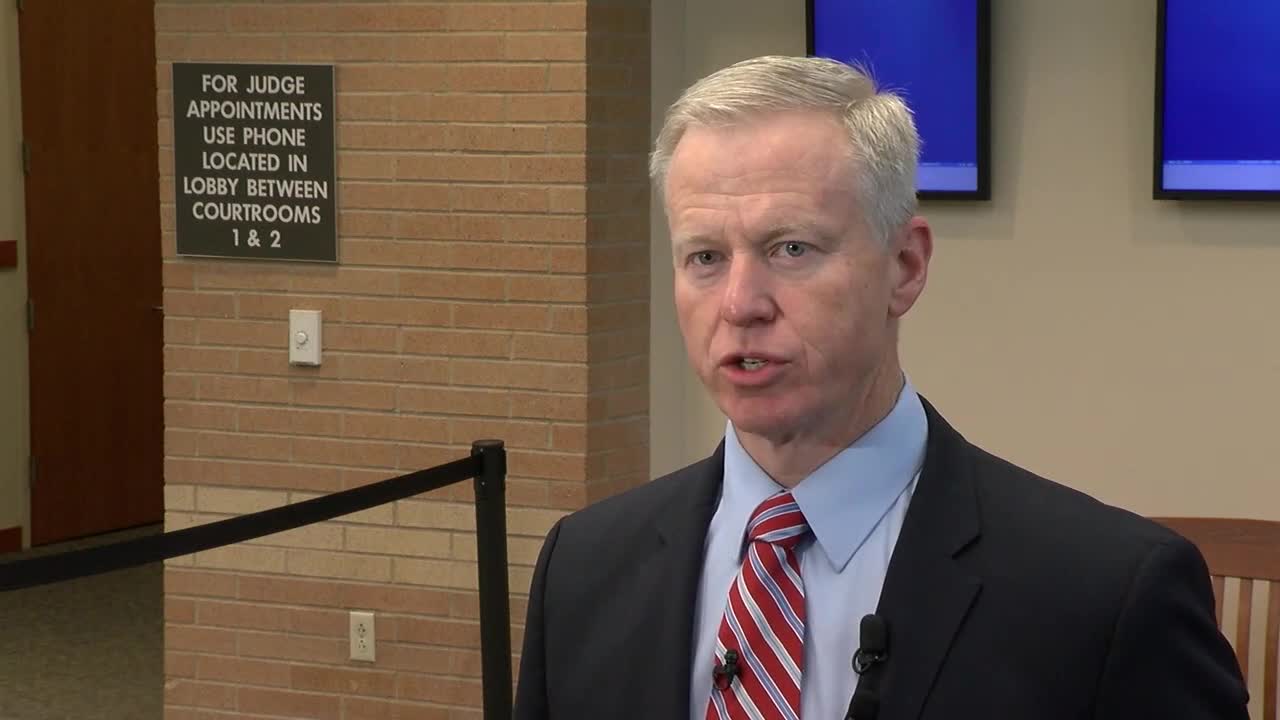 DOUGLAS COUNTY, Colo. – Prosecutors said Friday they will not formally charge two men involved in an October fight at a Lone Tree apartment complex in which two handguns were pulled and a woman was shot and killed.

18th Judicial District Attorney George Brauchler and Chief Deputy District Attorney Gary Dawson announced Friday morning – ahead of 45-year-old Justin Chaney’s 8:30 a.m. court hearing – that they would not charge him with murder in the Oct. 18 shooting death of his neighbor, 24-year-old Kelly Kiess.

Brauchler and Dawson also announced that Kiess’s boyfriend, 22-year-old Andy Bernadeau, would not be formally charged with third-degree assault or any other crime for punching Chaney before the shooting at the WestView at Lincoln Station apartment complex on Park Meadows Drive in Line Tree.

Brauchler said such self-defense claims are rarely successful but not unheard of. He called the Oct. 18 incident “an incredibly imperfect situation” that could have ended in “a million other alternative outcomes” but ended in the shooting that he felt his office could not successfully prosecute.

According to an affidavit for Chaney’s arrest, Chaney confronted Bernadeau after he entered the apartment complex without a key card, and the two got in a verbal argument. Bernadeau and Kiess lived next door to Chaney and his girlfriend, and Brauchler said Friday that Chaney and his girlfriend had called police to report suspected domestic violence at Kiess and Bernadeau’s apartment in the past. Kiess was the only person on the lease, however.

According to the affidavit and to prosecutors, Bernadeau at one point during the argument punched Chaney in the face, at which time Chaney pulled out a concealed handgun, for which he was licensed to carry, pointed it at Bernadeau, and had his girlfriend call police as he held Bernadeau at gunpoint.

Kiess came out of her apartment and saw Chaney pointing the gun at Bernadeau, argued with Chaney’s girlfriend, then went back inside her apartment and returned with a handgun of her own, which she in turn pointed at Chaney’s face.

Dawson said there was a 7-second gap between when she pointed the gun at Chaney and when he shot her. Prosecutors said she was hit by the lone shot fired in the head and neck and died at the scene.

He said that the shooting was not inevitable and that those involved could have made several other decisions that would have ended with other outcomes.

He also said that he wasn’t sure that Kiess did anything wrong in pointing her weapon at Chaney or that she deserved to be shot and killed, but said those were not factors he and his office can consider when deciding the law and whether or not they could successfully prosecute Chaney on a murder charge.

He added that the consistency of all three people’s stories about what happened contributed to the decision not to charge Chaney or Bernadeau because there was not much evidence to rebut Chaney’s self-defense claim.

Brauchler said he had not personally spoken with Kiess’s family about the decision but that his office had done so.

“What do you tell someone whose daughter was shot and killed? And I’m here to tell you that having looked at what I have in this case, I don’t know that she did anything wrong, and yet, here we are,” Brauchler said.